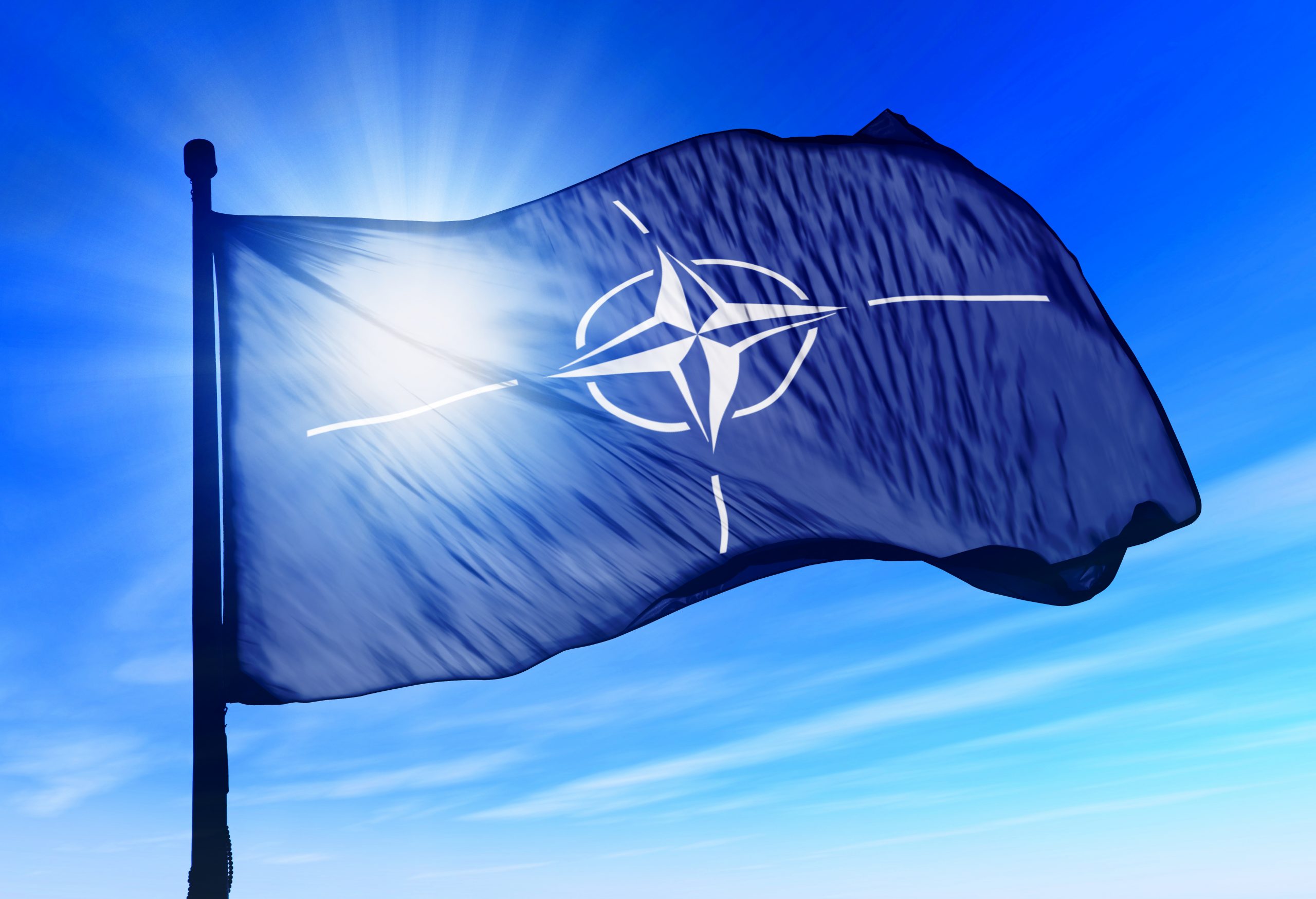 The start of the week has marked the TSX’s longest winning streak since October last year.

After yesterday’s record high, its fourth over six straight days in the green, the index was down 0.4 per cent in early afternoon trading as weakness in tech and financials cut into gains in oil.

Financials were down 1.5 per cent as of 1:43 pm EST, though promises of higher interest rates have lifted the sector over 10 per cent over the past six months.

Shopify was down 2.5 per cent after providing over half of the TSX’s Tuesday gains. It is nursing losses of 38.7 per cent over the past year.

West Texas Intermediate was up 4.28 per cent to US$113.95 halfway through the trading day, maintaining a 21.7-per-cent gain over the past week.

Brent crude, its African, European and Middle Eastern counterpart, was up 2.27 per cent to US$117.18, maintaining a weekly gain of 19.6 per cent.

Oil is reacting to Thursday’s upcoming E.U. and NATO meetings, as well as Friday’s G7 gathering, where leaders will solidify their response to Russia’s invasion of Ukraine, which has resulted in over 3.5M Ukrainian refugees and thousands of lives lost on both sides.

The E.U. is considering an outright ban on Russian crude, though nations with outsized dependence on the imports, such as Germany, have expressed hesitation.

The U.S., for its part, has confirmed that it will impose further sanctions on Russia regardless of how the deliberations play out.

Additionally, storm damage to the Caspian Pipeline Consortium’s export terminal on the Black Sea has threatened to curtail up to 1M barrels of Russian crude per day, stoking fears of further reductions in global supply.

Coordinated action against Russia is a necessary step to controlling volatile commodity prices and bringing inflation back to appropriate target ranges across the world.

As the conflict rages on, the pandemic evolves, and fuel, shelter and food prices continue to climb, Canadian provinces are opening their coffers to ensure citizens are not outpriced out of basic subsistence.

The Coalition Avenir Québec government plans to issue C$500 payments to ease the impact of inflation. The move will cost C$3.2B and reach 6.4M people.

From a countrywide perspective, the news that vaccinated travelers will not need a COVID-19 test to enter Canada as of April 1st promises increased trade and greater economic sustainability moving forward. The business influx may help the Bank of Canada hold back on the six interest rate hikes priced into the market over the next 12 months.

The decision to forgo the testing requirement comes as reported COVID cases have declined since mid-January, including a drop in airport-based positive tests from 10 per cent to 1 per cent to date.

Meanwhile, cases are rising in Africa, Europe and the Western Pacific, likely due to the BA.2 variant, an Omicron sub-mutation that represented 22 per cent of cases in Canada at the end of last month.

The TSX closed down by 0.64 per cent snapping its six-day winning streak.

Bond yields have continued to rise over the past week, leaving buy-and-hold investors with considerable losses after a decade of generationally low interest rates. It will likely take multiple years before bond funds can recover by rebalancing toward higher yielding notes.

Over the past two days, our readers have congregated around companies in the tech and commodities spaces offering potential allocation opportunities:

Sugarbud Craft Growers announced the launch of Bahama Blizzard #11 in B.C. The potent, terpene-loaded cultivar will be available in early Q2.

Draganfly received an order for medical response and search-and-rescue drones from Coldchain Delivery Systems. The drones will be deployed to Revived Soldiers Ukraine to continue the fight against invading Russian forces.

It’s been a quieter start to the week on the capital raising front: Bravada Gold has announced plans for a non-brokered private placement for proceeds of C$1.5M.