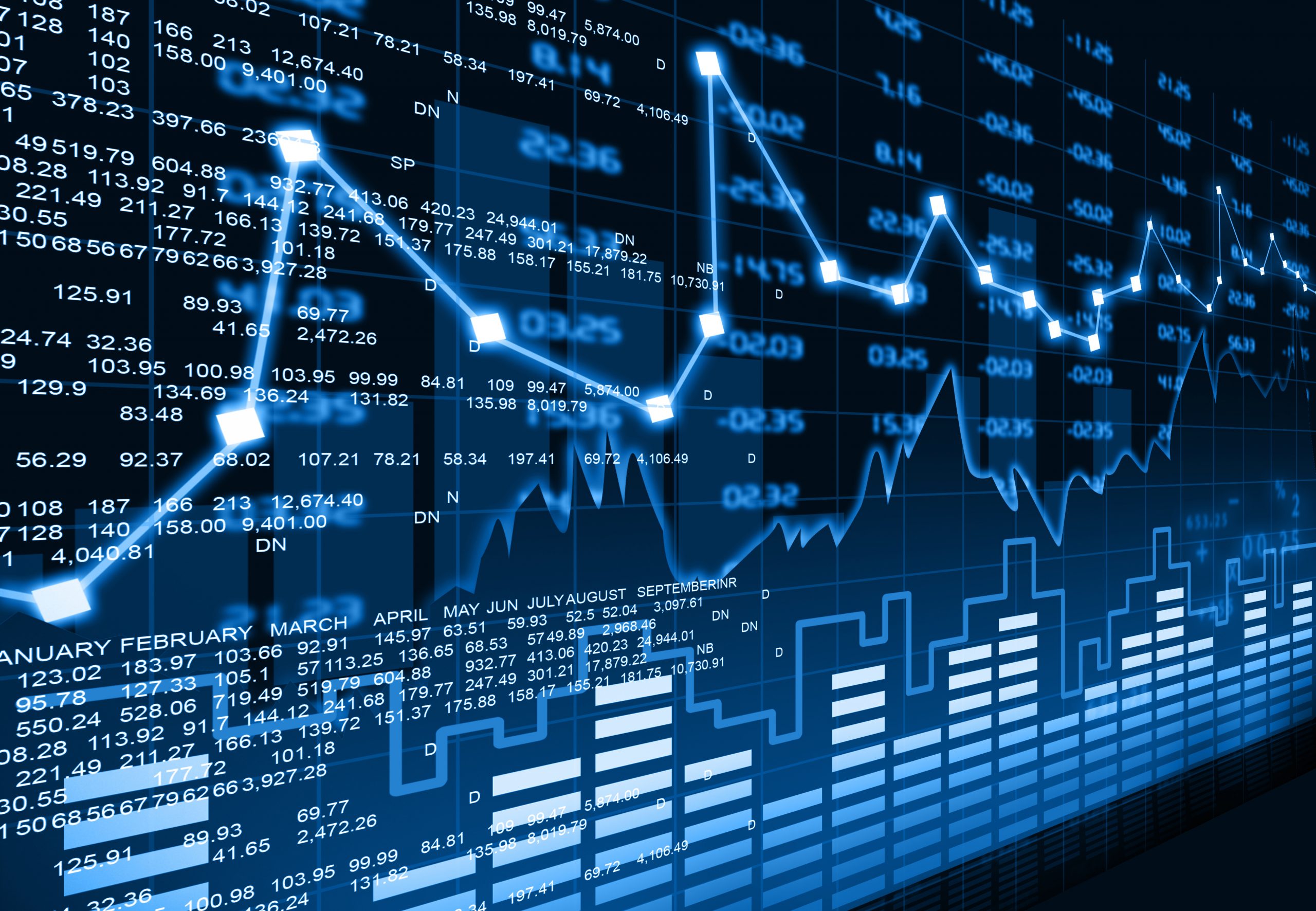 As the post-pandemic economic growth rate begins to show signs of slowing down, investors have appeared much more cautious about where they put their money in recent weeks.

Despite lower numbers today, the TSX remains in the green for the year, having gained nearly 16 per cent since January.

This week, the TSX fell to its lowest closing level in nearly three months on Monday but appeared to recover on Tuesday as oil prices reached a record high, boosting energy shares and bank stocks.

“We remain very bullish on banks,” Lorne Steinberg, president of Lorne Steinberg Wealth Management, said in an interview with Reuters. “They still seem to be a pretty cheap, attractive sector in the market and a huge beneficiary of a steeper yield curve.”

As the Bank of Canada prepares to announce its next overnight rate target later this month, Governor Tiff Macklem is set to speak before the Council on Foreign Relations this Thursday.

Canada’s employment report for September is scheduled for release on Friday, which could indicate how the Bank of Canada plans to proceed with the upcoming policy outlook report.

Mining stocks are on the move this week with announcements from several companies such as Osisko Mining, Nano One, IAMGOLD, Transition Metals, and Maple Gold. Health Care company Defence Therapeutics also continues to make headlines as it prepares for its phase 1 trial of AccuVAC-D002.

Osisko Mining (OSK) uncovered up to 3,979 g/t gold over 2.3 metres at its Windfall Project in Quebec.

IAMGOLD (IMG) continues to strengthen its leadership team with the appointment of Dr. Ann K. Masse.

Transition Metals (XTM) and Maple Gold (MGM) both announced bonanza-grade gold discoveries on their respective properties in Ontario and Quebec.

Aurania, a mineral exploration company focused on precious metals and copper in South America, has announced a $6 million public offering and a $2 million private placement.

First Tellurium, an exploration company based in British Columbia, hopes to raise up to $1.6 million through a private placement.