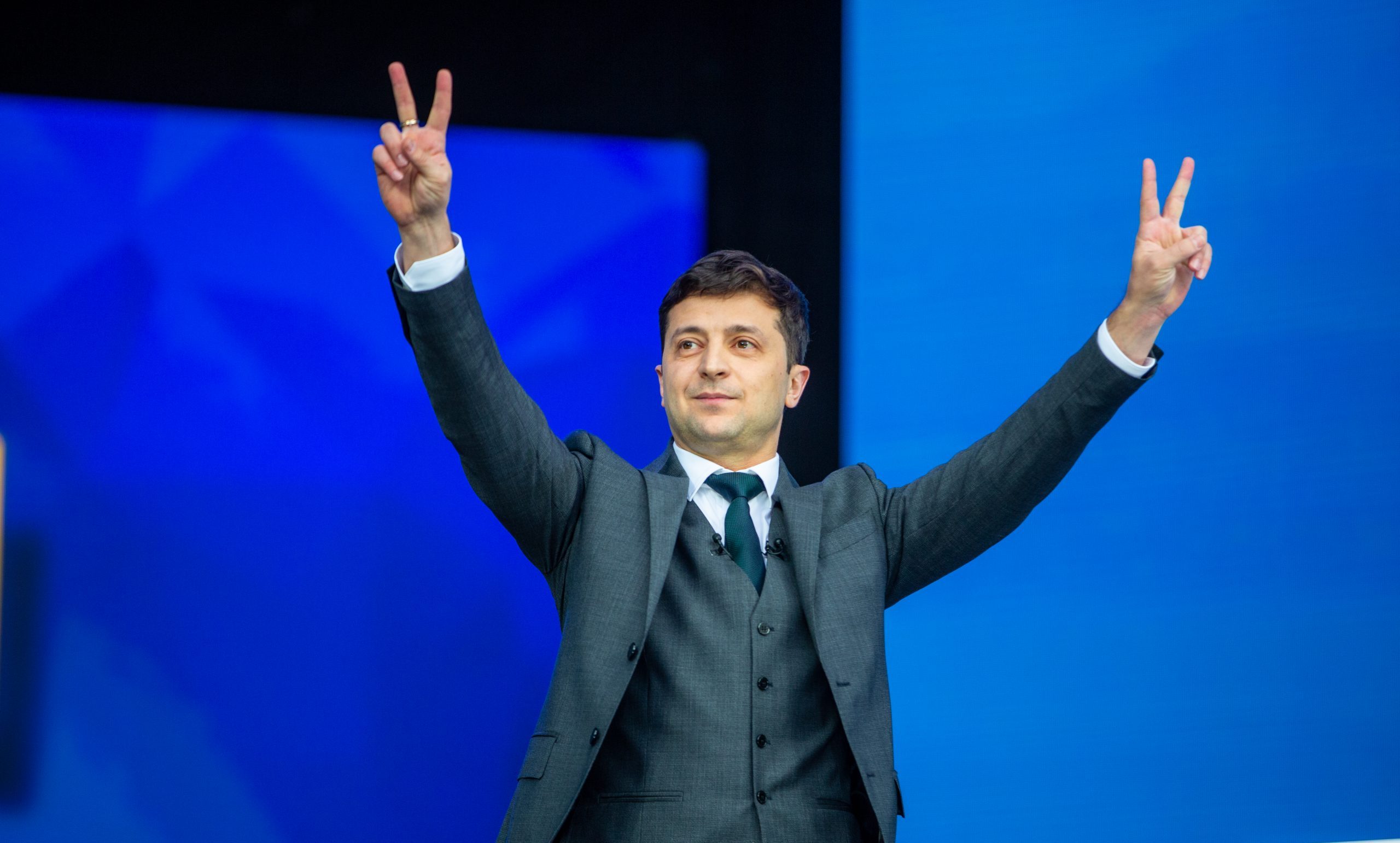 The TSX rose over 2 per cent this morning on strength in tech and consumer discretionary.

The increase was capped by losses in the energy sector of over 4 per cent with oil down over 11 per cent as of 3:17 pm EST.

The materials sector also pulled back by 2.5 per cent on similar losses in gold, while financials gained 2.4 per cent, readjusting to six expected rate hikes from the Bank of Canada over the course of this year.

The pullback in resource stocks is a sign of relief from investors, who view Tuesday’s U.S. and U.K. ban on Russian oil as a catalyst for eventually normalizing supply and bringing the transcontinental country’s invasion of Ukraine to an end.

Early today, President Zelensky’s government confirmed its willingness to discuss Russia’s demand for Ukrainian neutrality, though it remains opposed to the notion of giving up any of its territory.

Russian forces have only intensified their attack on Kyiv and across the country, leading to the loss of hundreds of innocent lives and the exodus of over two million refugees.

The conflict, now in its third week, has spurred multinational firms to take their leave from Russia – the most recent being Coca Cola, McDonald’s and Starbucks – as the major commodities producer suffers from financial sanctions and grows increasingly isolated.

The Moscow stock market remains halted to prevent further catastrophic losses in value, while Fitch Ratings has confirmed an imminent default on Russian fixed income. The country’s economy has basically been cut in half since the beginning of the invasion.

Russia’s isolation from global commodity supply chains is worrying central banks dealing with historic inflation. The European Central Bank meets this week, while the U.S. Fed will convene on March 16th, in an effort to keep goods and services affordable for everyday consumers.

The situation in Canada is just as dire with tight supply pushing inflation above 5 per cent for the first time since 1991.

Before Russia’s invasion, Toronto gas prices stood just above C$1.60 per litre. As of Monday, they had jumped to C$1.85.

In addition, Canadian manufacturers have lost upwards of C$10B in sales and are grappling with almost C$1B in added costs as the pandemic prevents them from catching up to healthy consumer demand.

On the bright side, a potential path to replacing Russia’s oil supply and taming crude prices could see Canada step up to the plate. Our current infrastructure would allow for the addition of up to four million barrels per day, though regulatory barriers would add years to this process without broad-based changes, not to mention the lack of a pipeline to the European coast.

While the bulk of investors struggle to protect their portfolios from the uncertainties of war and monetary policy, a meaningful subset is ditching those concerns altogether for digital assets like Bitcoin, which, pending today’s executive order from President Biden, will see government agencies formally evaluate the potential of the space.

Depending on the agencies’ reports, which must be completed between 60-180 days from now, cryptocurrencies could finally find the regulatory approval missing for broad institutional adoption.

The TSX closed up by 1.23 per cent, bringing it into the green by an equal amount year to date.

Canadian bond yields remain unchanged over the past week, except for long-term notes rising by 6 basis points, signaling investors’ cognitive dissonance between rising rates and downward pressure on prices, on the one hand, and rising prices as capital exits equities, on the other.

Since the beginning of the week, Market Herald Canada readers have been favouring stories tied to the booming commodities space, as well as a health tech play with long-term B2B subscription revenue potential: