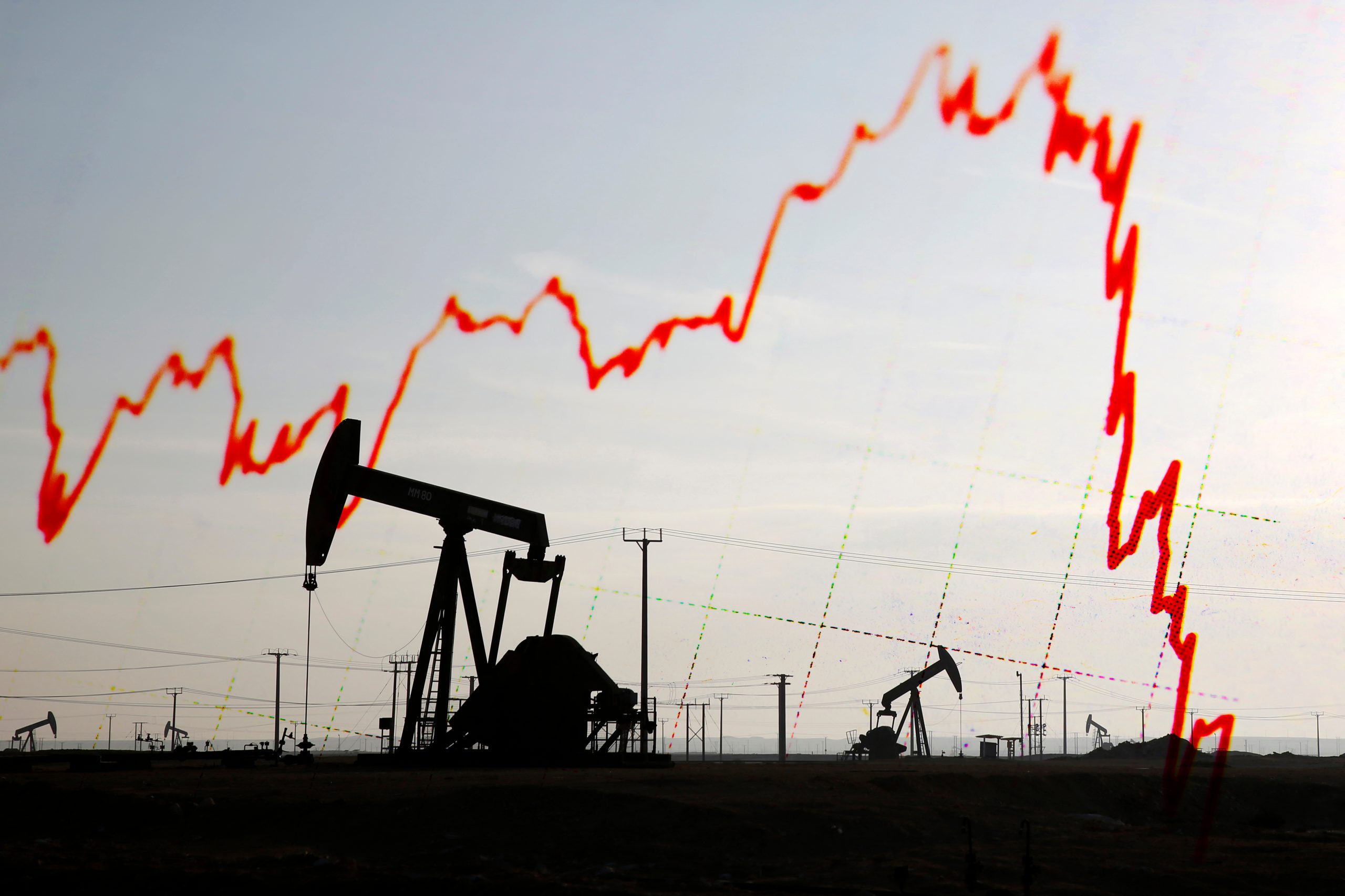 The TSX is up for the fourth straight day after falling 0.6 per cent in January.

The rally, driven by commodities and financials, follows one of the worst months in the market since March 2020, as investors grew fearful of geopolitical tensions in Ukraine and the potential of an interest rate hike next month.

The Canadian energy sector climbed up to 1.1 per cent, hitting its highest level since late 2018, as oil supplies fall behind the ongoing rebound in fuel consumption.

OPEC followed through on its planned output increase of 400,000 barrels per day for March, helping lift oil prices above US$90 to a seven-year high. Reserves are now limited to Saudi Arabia, the U.A.E., Iraq and Kuwait.

Imperial Oil took advantage of these favorable market conditions to raise its dividend by 26 per cent after strong Q4 results on Tuesday. More energy companies, flush with cash, are likely to follow its lead.

In commodities, copper climbed on dollar weakness, while gold hovered around the US$1,800 level.

In financials, TD Canada Trust and Bank of Montreal shares both ended the day up over 1.5 per cent.

The rally can also be attributed to weekly spikes in Alphabet, Apple and Microsoft, which surpassed expected quarterly earnings and lifted Canadian tech stocks.

Alphabet recently announced a 20-1 stock split, which will reduce its Class A shares to approximately US$138, a price not seen since 2005, opening the door for more retail investors to allocate to the company.

Though Canada’s economy slowed in December due to Omicron lockdowns, it grew by 1.6 per cent in Q4 at an annualized 6-per-cent pace. Conditions remain primed for the Bank of Canada (BoC) to raise its benchmark interest rate in March.

Short-term Canadian bonds have found support around an average 1.2-per-cent yield since January 17, biding their time before the BoC’s next news brief.

Companies commanding investor interest on The Market Herald Canada this week stand to benefit from commodity price inflation and the world’s increasing focus on ESG mandates:

Also on Monday, Pacific Ridge Exploration announced assay results from its Kliyul Project in B.C. with values up to 4 per cent copper and 5.8 g/t gold.