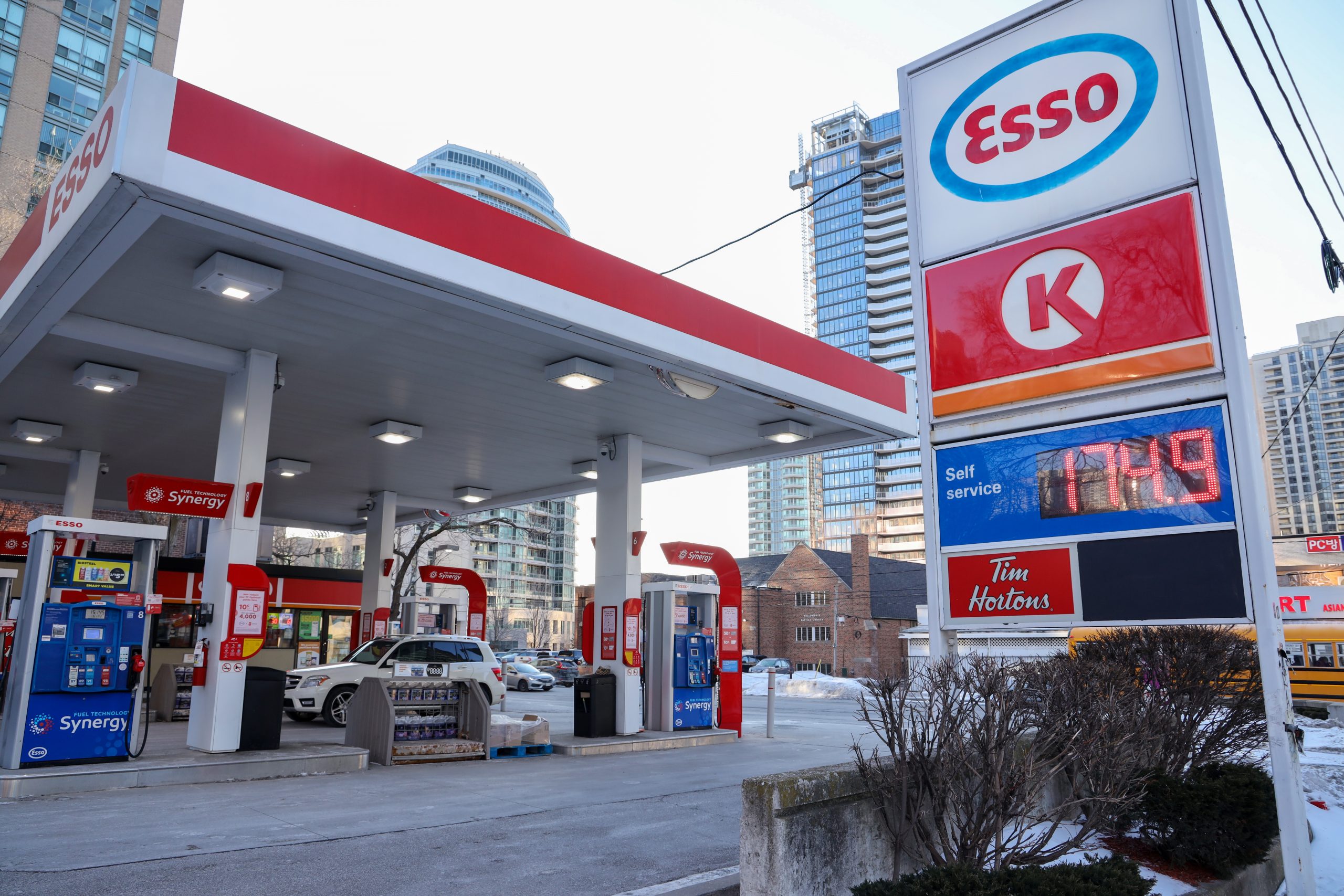 The week began with the TSX plunging over 1 per cent due to ongoing commodity volatility.

It proceeded to claw back losses on Tuesday, followed by this morning’s sharp jump on progress with Russia-Ukraine peace talks.

Both sides emphasized the increased probability of a compromise, with Russia deeming Ukraine’s neutrality proposal while retaining its own armed forces as a possible catalyst to end the conflict. The positive sentiment began on Tuesday, when President Zelensky acknowledged the unlikelihood of Ukraine joining NATO, which President Putin views as a threat to Russian sovereignty.

Tech stocks were up over 4 per cent just after 1:00 pm EST, roughly doubling the Nasdaq, which is teetering on the edge of a bear market this year.

Financial shares were up 1.03 per cent on hopes of a U.S. interest rate hike, which the Fed voted in favour of, raising its target range a quarter point to 0.5 per cent.

The war in Ukraine, nearly a month old, continues to tighten commodities markets and stoke inflationary pressures as traders gauge the effects of Russian sanctions and supply disruptions in oil, wheat and metals.

China is also battling a new COVID outbreak with over 5,000 new infections reported on Monday. The country has since confined 45M citizens to their homes, most of them in Guangdong Province, China’s top manufacturing exporter. If production is thwarted for an extended period, disruptions could affect inflation around the world.

Brent crude has experienced a bear market this month alone, rising to almost US$130 per barrel before falling below US$100 this week. It’s currently up 26 per cent year-to-date.

Meanwhile, Canadian inflation marked a 30-year high last month coming in at 5.7 per cent, up from 5.1 per cent in January, nudging investors farther along the risk curve in the hopes of a satisfactory return.

Though it’s down 3 per cent over the past week, gold is up over 6 per cent year-to-date, preserving investors’ purchasing power while cash languishes and equities juggle the effects of war and two years in the grips of a pandemic.

Overall, prices rose 1 per cent month-to-month, a trend that may be exacerbated depending on how the Russia-Ukraine conflict develops. Consensus is that the Bank of Canada will raise rates at its next meeting on April 13th.

Walmart has chosen Toronto as a new global tech hub with hundreds of positions to be filled. The move is part of a multi-billion-dollar Canadian investment to optimize its online and in-store experiences after COVID radically altered shopping trends.

Canadian bond yields are up sharply across the curve since March 9th as markets readjust to seven expected rate hikes over the next year.

Halfway through the week, our readers have kept a close eye on opportunities in commodities while the space is still hot:

Dundee Corporation recently acquired 3.33M units and 5M flow-through units of SPC Nickel. The metal’s price per ounce is up 198 per cent over the past year.

Allegiant Gold announced a C$4M private placement with Kinross Gold, which will own 9.9 per cent of the company upon closing.