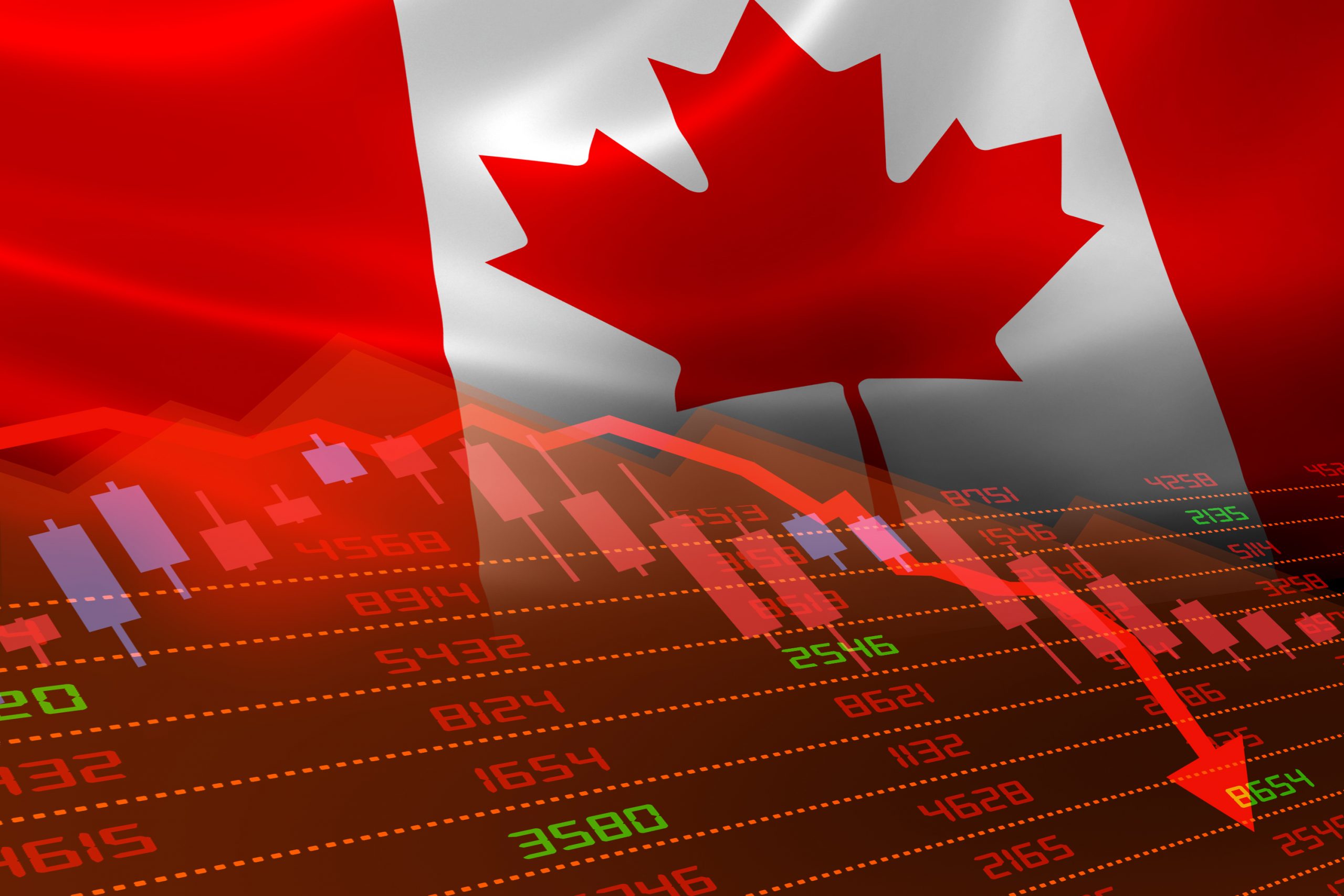 Energy and mining stocks did most of the heavy lifting spurred on by higher commodity prices, but were limited by losses in financials, which make up around one-third of the index.

Gold is up by approximately 4.5 per cent since early December, living up to its reputation as an inflation hedge.

Monthly house price gains strengthened as buyers across the country continue to offer over asking prices, often without conditions.

Oil, also booming, reached highs not seen since October 2014 in spite of Omicron pressures, due to a combination of robust demand and rapidly falling global stockpiles as OPEC dawdles on new output.

According to the IEA, stockpiles are down by more than one billion barrels since May 2020.

The higher oil price is a mixed blessing for Canada, which holds the world’s third-largest oil reserves, as the country seeks to both limit inflation and encourage economic growth.

Canadian inflation hit an annualized 4.8 per cent last month, the fastest level since 1991, though the figure experienced a monthly decline for the first time since December 2020 on lower gas prices.

Notable categories contributing to the rise in prices include flying (+24.7 per cent YoY), food (+5.2 per cent YoY) and home and mortgage insurance (+9.3 per cent YoY).

Consumer price gains have surpassed the Bank of Canada’s 1-3 per cent control range for nine straight months as COVID continues its supply chain stranglehold. The central bank is under pressure to raise rates as soon as next week lest labour shortages worsen and prices separate from fundamental value even further.

Markets are now accounting for up to six hikes over the next 12 months, which would benefit loan revenue for the Big Six banks and appease investors in the broad Canadian market.

Yields on short-term government bonds are on their way up in line with market expectations, averaging 1.25 per cent as of yesterday.

This week our readers have focused on technology and commodity companies differentiating themselves in this supply-constrained environment:

CoinSmart, a crypto asset trading platform, reported a 460 per cent increase in revenue compared to December 2020.

Finally, Nextech AR, a leader in the augmented reality industry, announced that brands can now mint NFTs of their Nextech-generated 3D models and human holograms.