Today’s market summary: the economy roars as the country reopens 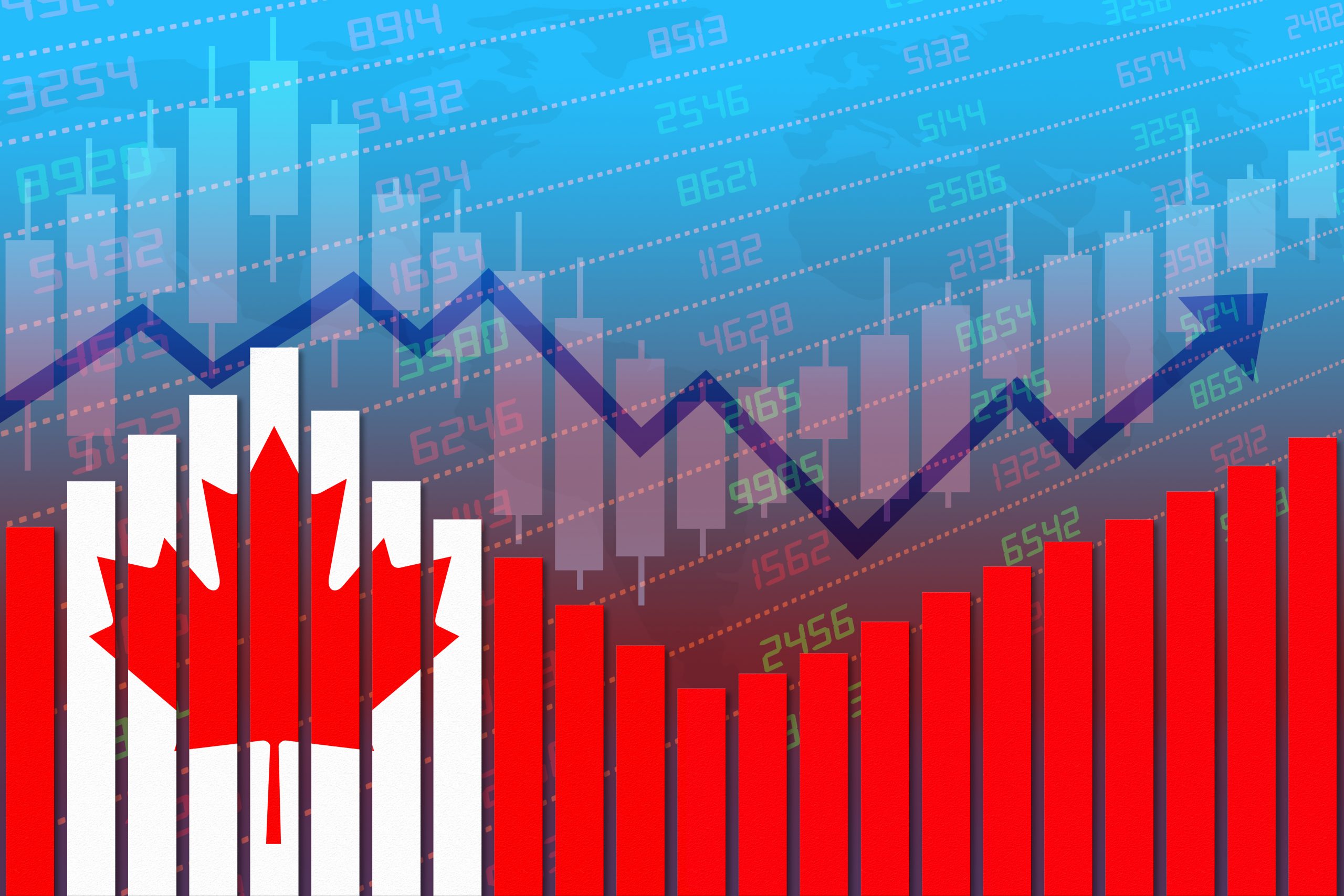 A Shopify selloff pulled the TSX lower on Wednesday, offsetting gains in the commodity sector.

The company warned that this year’s revenue will be impacted by lower e-commerce sales due to looser COVID-19 restrictions.

Canada’s technology sector fell 3.9 per cent in response and a further 1.9 per cent this morning, weighing down the TSX in spite of continued gains in commodity stocks.

Tech stocks tracked weakness in the Nasdaq, as well as the S&P 500, which is facing lower profit margin expectations for Q1 and Q2 across half of its constituents.

The U.S. is dealing with its highest inflation in four decades as retail sales rose 3.8 per cent in January. Canadian inflation, for its part, hit a three-decade high of 5.1 per cent last month driven by gasoline (up 32 per cent), food (up 6.5 per cent) and shelter (up 6.2 per cent).

According to Bloomberg, around two-thirds of categories in Canada’s consumer price index are rising more than 3 per cent.

Unsurprisingly, gold is preserving its purchasing power, up by 1.55 per cent to just over US$1,900 per ounce as of 1:07 pm. It’s also at an eight-month high.

The energy sector also climbed 1.1 per cent as global oil consumption continues to outpace supply due to high prices for refiners and COVID-related production halts.

The oil market, which has suffered volatile swings this week, may be in for a reprieve depending on political tensions in Ukraine and an agreement to lift U.S. sanctions on Iranian crude.

On Wednesday, Dated Brent surpassed US$100 for the first time since 2014.

Unrestrained prices have Bay Street predicting seven interest rate hikes from the Bank of Canada (BoC) in 2022. Conversely, a decrease in consumer spending and the resolution of supply-chain issues may invalidate such aggressive action. The BoC expects inflation to normalize around 3 per cent by year’s end.

The ultimate outcome for investors depends on COVID and its mutations going forward, and provinces seem willing to wager that danger is on its way out.

Starting today, Ontario restaurants, gyms and cinemas have no limits on capacity, while sports arenas and theatres can open to half capacity. Additionally, many social gatherings can now include up to 50 people indoors.

Most of the country will follow suit over the next few months, setting the stage for a return to normal life, all else being equal.

The TSX closed down by 1.7 per cent for the week after a scorching 1,000-point rise since January 24.

Bond yields have been relatively stable since Monday, though the yield curve remains flat and vulnerable to the BoC’s expected interventions.

Companies in investors’ good graces so far this week are making strides in technology, health care and digital assets:

Finally, Voyager Digital reported quarterly revenue of US$164.8M, up over 4,400 per cent YoY.