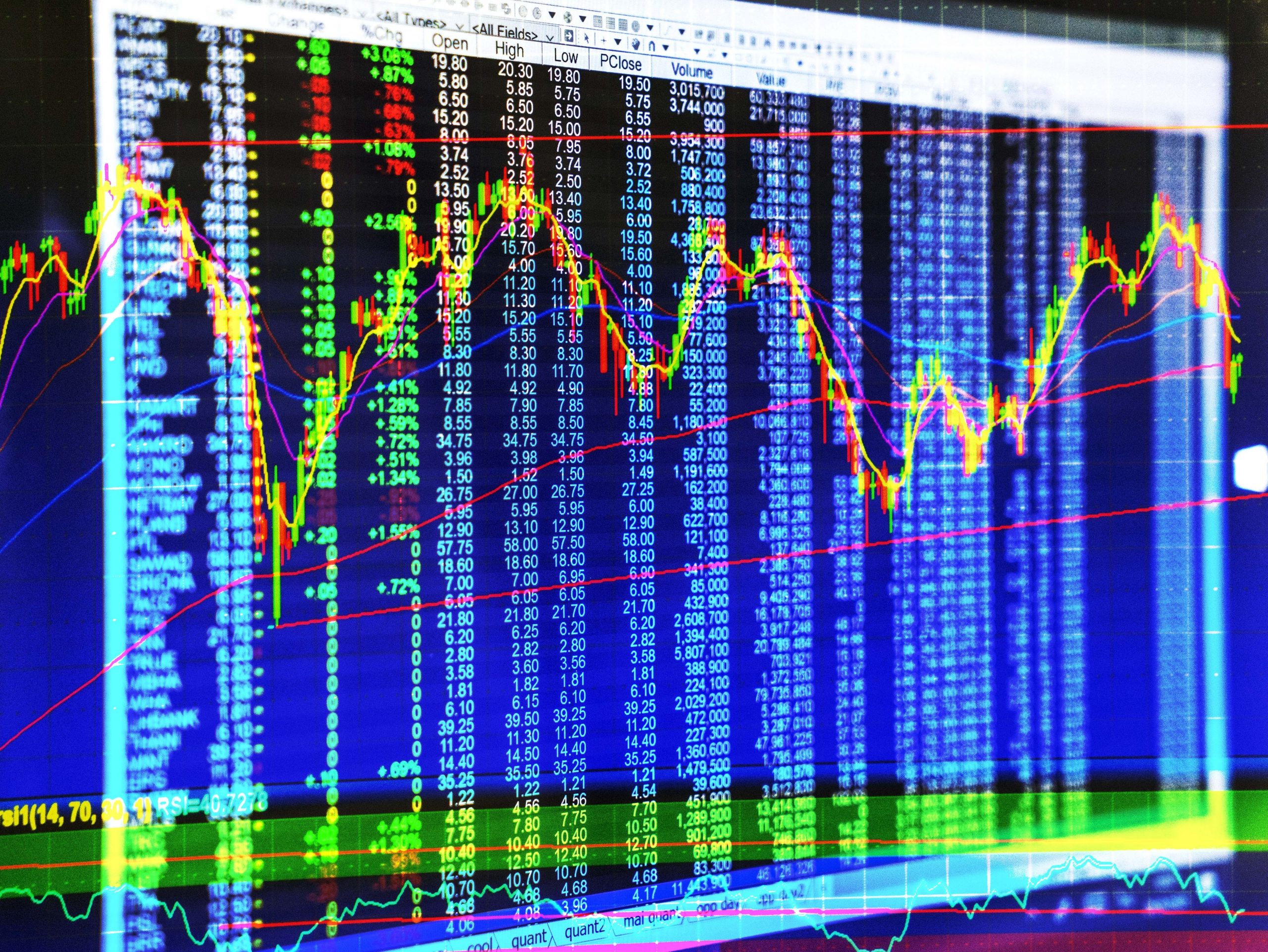 The energy sector was up by 2.3 per cent on surging crude prices due to Russia’s invasion of Ukraine.

According to Statistics Canada, our economy grew an annualized 6.7 per cent in Q4, ahead of the Bank of Canada’s 5.8 per cent expectation, while real GDP rose 0.2 per cent in January according to preliminary data.

Businesses led the expansion as they replenished inventories, machinery and equipment to satisfy pent-up consumer demand.

Canadian GDP grew by 4.6 per cent in 2021, the most in two decades. It shrunk by the most in six decades the year prior.

All signs points to strong production, in spite of B.C. flooding and recent border blockades, as COVID cases continue to decline and health and safety measures begin to lift across the country.

The Bank of Canada is expected to raise its policy rate by 0.25 per cent on Wednesday in an effort to curb inflationary pressures. That said, it is likely that certain central banks will leverage the Russian invasion as a reason to keep borrowing costs low.

As the day progressed, the TSX proceeded to tumble with global markets as investors weighed the impact of the invasion on their portfolios’ future cash flows.

The index’s losses in financials, despite the Bank of Montreal and the Bank of Nova Scotia beating Q1 expectations, are evidence of the extreme uncertainty plaguing equity markets.

The same can be said for oil – with West Texas Intermediate up around 10 per cent by mid afternoon – even though the International Energy Agency has agreed to deploy 60M barrels from global stockpiles.

The coordinated effort, equal to less than six days of Russian output, will likely be in addition to OPEC’s April hike of 400,000 barrels per day once it’s ratified tomorrow morning.

In the interim, markets tied to Russian commodities, as well as Ukrainian grain and wheat, are in danger of pricing merchants out and coming to a halt. European natural gas spiked up to 36 per cent yesterday on concerns of sanction-related energy shortages.

These markets will only grow tighter as more Ukrainian lives are lost and sanctions barring Russian banks from the SWIFT payments system take effect and investment in the country dwindles.

Norway announced plans to divest from Russian assets in its sovereign wealth fund, while energy giants BP and Shell are ending their Russian ventures.

The ruble has since collapsed by 30 per cent to around US$0.01. Moscow’s stock market remains closed for the day.

Seemingly undeterred, Russian forces continue their unprompted assault on Ukraine, including major cities Kyiv and Kharkiv, as the conflict rages on for a sixth day.

In that short timeframe, Ukrainian President Volodymyr Zelensky has risen to heroic status for his appeals to the Russian community in their own language, as well as a video call with E.U. leaders where he claimed, “This might be the last time you see me alive”.

It has been widely reported that Russian President Putin is seeking to restore his country to what he views as the Soviet Union’s glory days, a mission that hinges on his characterization of Ukraine as an illegitimate nation.

While his country’s oil and raw materials have managed to sidestep sanctions due to potential global market turmoil, U.S. officials have confirmed that the option is still on the table depending on how the conflict develops.

Canadian bond yields have risen sharply over the same period in a flight to safety.

As global markets grapple with geopolitical uncertainty, our readers have spent the beginning of the week studying companies in tech, commodities and health care showing signs of upside potential:

Sugarbud, a boutique craft cannabis company, announced the launch of its GMO Cookies strain throughout Ontario by spring 2022.