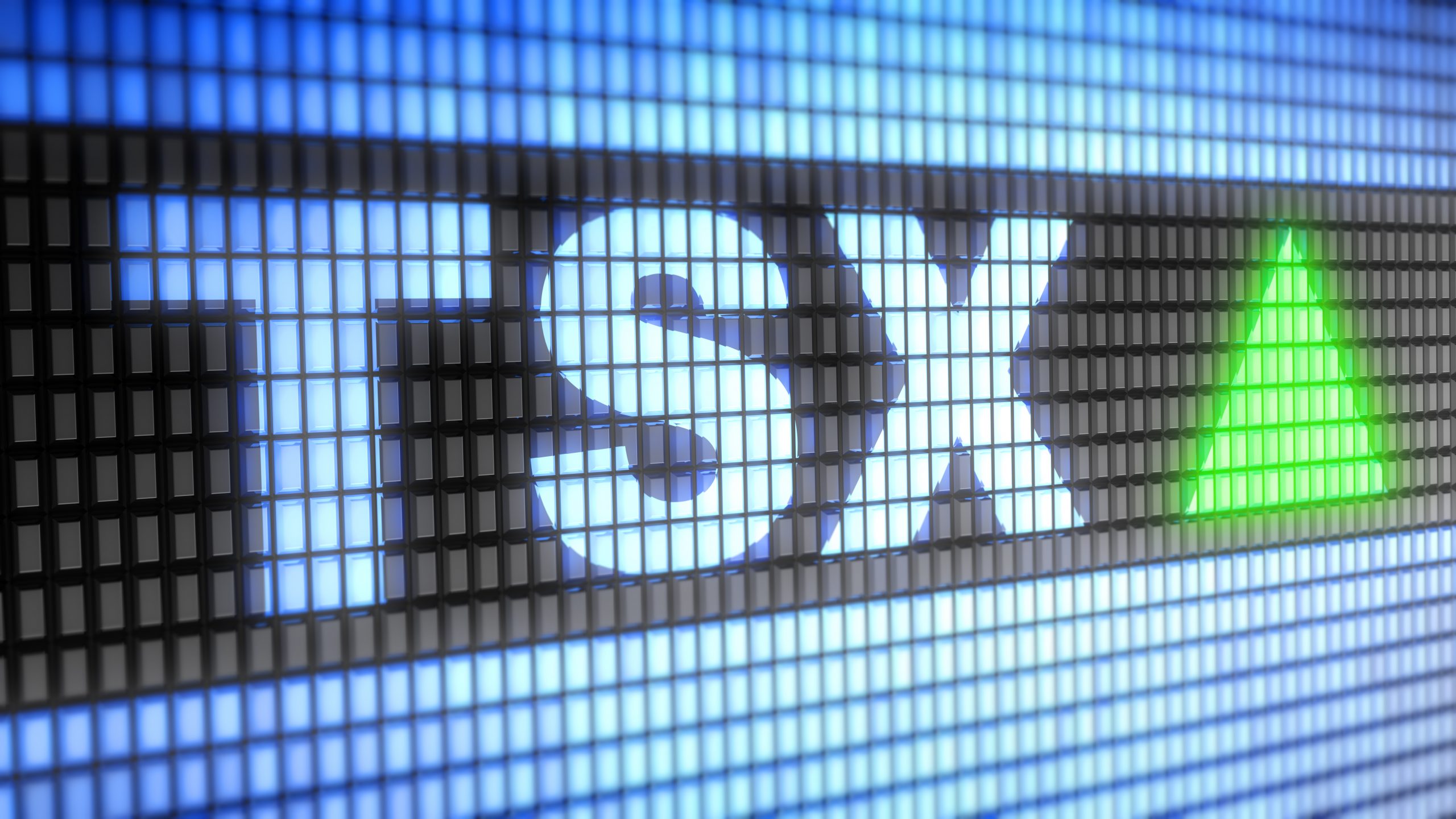 The energy sector was up over 1.7 per cent and just under 50 per cent year to date.

The materials sector was also up just over 1 per cent thanks to B2Gold and Barrick Gold’s earnings beats.

Oil is reacting to the European Union’s plans to rid itself of Russian crude by year end, which is countering demand worries due to China’s ongoing COVID wave. About 1M barrels per day of Russian crude are offline, with that number potentially doubling in a month’s time, as the bellicose nation continues to wreak havoc in east Ukraine’s pro-Russian territories.

High oil prices are contributing to rising global inflation, which is hurting consumers and benefitting commodity-heavy economies such as Canada and the OPEC+ nations.

OPEC+ will likely approve a 430,000 barrel per day increase when it gathers on Thursday, though it added only 10,000 barrels per day in April, well short of the planned 274,000 per day. This is hardly a surprise since the cartel is a direct beneficiary of higher prices.

Until supply chains normalize and inflation simmers down, physical and paper oil traders can expect continued volatility into the near future.

In a recent speech, the Bank of Canada’s (BoC) Senior Deputy Governor Carolyn Rogers confirmed that, while inflation has been exacerbated by geopolitical tensions, the Canadian economy is overheating, which calls for higher interest rates. Canadian inflation stands at 6.7 per cent YoY as of March 2022.

Add to that how Loblaw, a pandemic darling, missed Q1 revenue estimates due to reduced restrictions and consumers being less likely to stockpile supplies. A similar story underlies Shopify’s recent underperformance, with the tech giant down 60 per cent this year owing to a shift in sentiment away from online purchases toward in-person services.

Investors are also taking advantage of energy’s time in the sun to find value in inefficient producers. Elliott Investment Management, which holds a 3.4-per-cent interest in Suncor Energy, is seeking to overhaul the company’s board and management after meagre 11-per-cent returns over the past five years and 12 workplace deaths since 2014.

Additionally, Canadian potash producers are receiving high levels of interest due to sanctions on Russia and Belarus, which account for 40 per cent of global potash production and exports. Saskatchewan has 1.1B metric tons of potassium oxide, which could supply the world for several hundred years.

Similarly to the BoC, the U.S Fed raised its benchmark interest rate by 0.5 per cent during its policy meeting today, as well as announced plans to reduce its US$8.9 trillion balance sheet, in the hopes of orchestrating a soft landing for its economy. U.S. inflation stands at 8.5 per cent YoY as of March 2022.

The prospect of higher interest rates has led the S&P 500 to record its worst start to a year since 1939, elevating the Cboe Volatility Index at or above 30 for the past week, a sign of considerable fear in the market.

This fear has hit pandemic darlings south of the border just as hard due to vaccine rollouts, returns to in-person work and consumers’ replenished comfort with brick-and-mortar stores.

Netflix has plunged over 67 per cent year to date after losing customers for the first time in a decade.

Teladoc Health tanked 40 per cent after slashing its forecast due to a slowdown in sales.

Exercise equipment manufacturer Peloton is off an astounding 89.3 per cent from its highs.

The TSX closed up by 1.34 per cent remaining flat for 2022, keeping global recessionary fears at bay, at least for the moment, thanks to large weightings in real assets such as oil, metals, lumber and minerals. The U.S. market is down 10.9 per cent this year on the backs of notable losses in tech, including 26 per cent year to date for Amazon and 34 per cent for Meta. Developed International and Emerging Markets are also carrying over 10-per-cent losses since January.

Canadian bond yields have been on a steady rise since January, minus a brief dislocation after Russia’s invasion of Ukraine, offering an attractive entry point for income investors and short-term allocations.

Since the beginning of the week, our readers have been examining potential investments in line with surging commodities and the need for a strong brand name to weather slower growth: