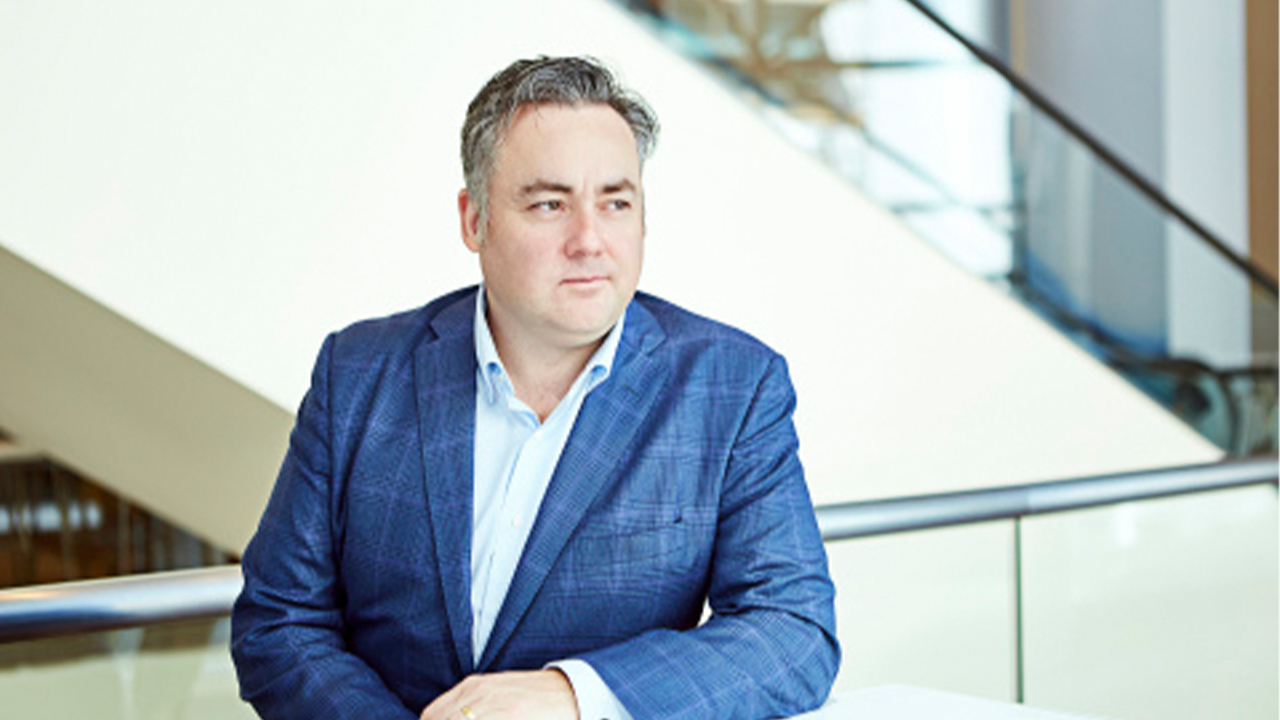 All outstanding shares of the company were acquired for the price of C$1.75 per share, a premium of about 6 cents per share on today’s price.

However, TMAC shares were trading at $1.47 yesterday before speculation they were about to be bought out by the golden Chinese giant ramped up. the 20 day weighted volume average price TMAC shares makes the $1.75 a 52 per cent premium.

The takeover was approved by the controlling interest of TMAC, made up of Resource Capital Funds, Newmont Corporation and the directors and officers of TMAC, with that 3 holding 58.6 per cent of the shares of TMAC.

The CEO of TMAC Jason Neal said the transaction was the end of a review process, announced last year.

“Over the past several months, Shandong Gold has completed a significant due diligence review of TMAC, including a site visit to Hope Bay earlier this year.”

“Shandong Gold, as one of the world’s largest gold producers, has the financial strength, technical capability, and long-term vision to maximise the value of the Hope Bay camp” Jason said.

The total value of the purchase is some C$209 million.

For their part, Shandong gold said they were interested in the highly prospective high-grade gold camp, which the company maintained would require substantial investment to optimise production.

The Chairman of Shandong Gold Group Yumin Chen said he was looking forward to the investment opportunity at Hope Bay and the “generational potential” the site had.

“We have been impressed by TMAC’s strong relationships with it’s local stakeholders and responsible management of environmental and safety assets of mining, and intend on demonstrating the same commitment as the owner and future developer of Hope Bay’s assets.

“We look forward to working closely with all stakeholders and local communities in Nunavut to deliver a world-class operation that will benefit the regional economy for generations to come” Yumin commented.