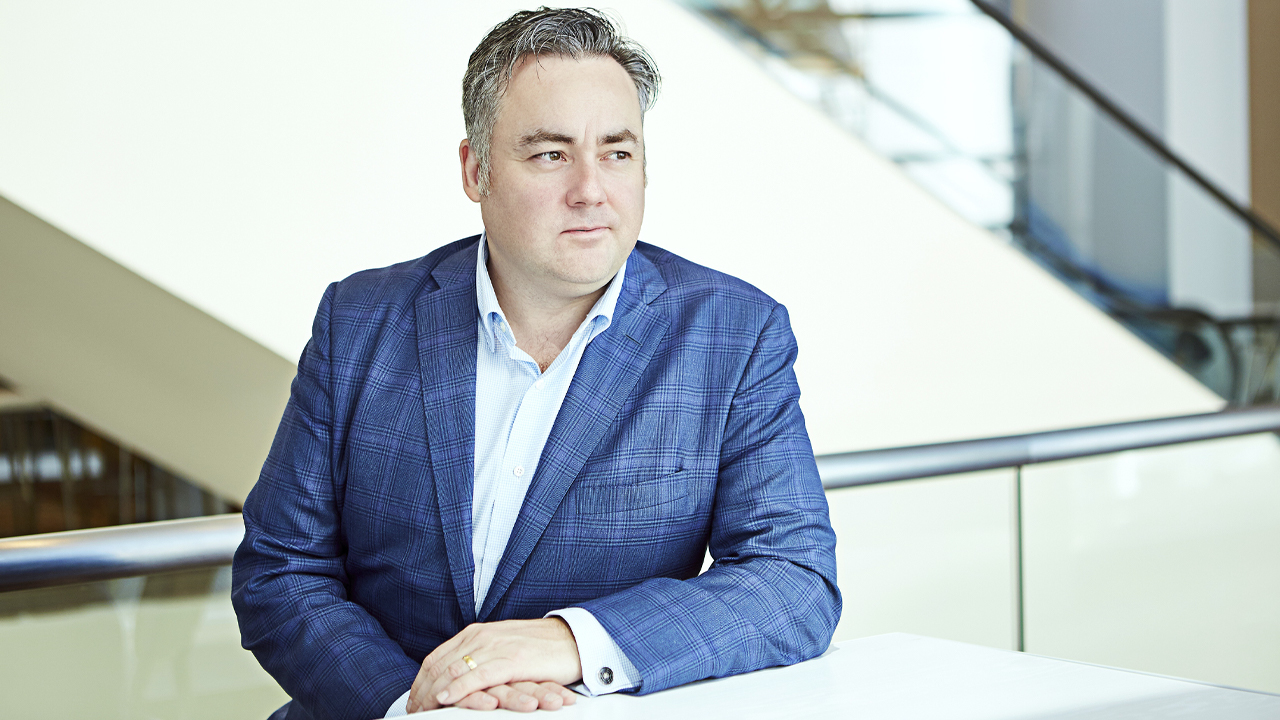 TMAC Resources Inc (TSX:TMR) released a promising but ambitious pre-feasibility study for the Hope Bay gold property in the Nunavut region of Canada.

Initial findings in the study seem positive for TMAC. The site has a net present value of C$549 million, resulting from proven and probable reserves of around 3.5 million ounces of gold.

The company has been mining gold from Hope Bay since 2017 and this study is intended to outline the wider mineral reserves surrounding this first mine site.

The expected life of a mine processing these reserves is about 15 years and represents a substantial jump in the mine’s value.

However, the company is unsure whether the path outlined by the study is suited to the company’s size and motives.

Jason Neal, President and CEO of TMAC is encouraged by these early findings but suggests the full extent of the development required is beyond TMAC’s scope.

“This scenario, which includes a new 4,000 tonne per day plant at Madrid, and developing the mining assets aggressively to be able to feed at this rate, demonstrates a more robust approach to operating at Hope Bay.

“Ultimately it is more likely that the feasibility study and eventual expansion at Hope Bay will be pursued either with a new partner or a new owner of Hope Bay than by TMAC as a standalone single-asset company,” he said.

It seems that TMAC Resources may be unable to develop the site along these lines. Therefore, while promising, the pre-feasibility study provides little direction forward for the company.

Jason went on to say that an alternate scenario, within the range of TMAC’s abilities is currently under way but is not yet at the pre-feasibility stage.

The new scenario would utilise existing mining infrastructure and would not require as much upfront investment.