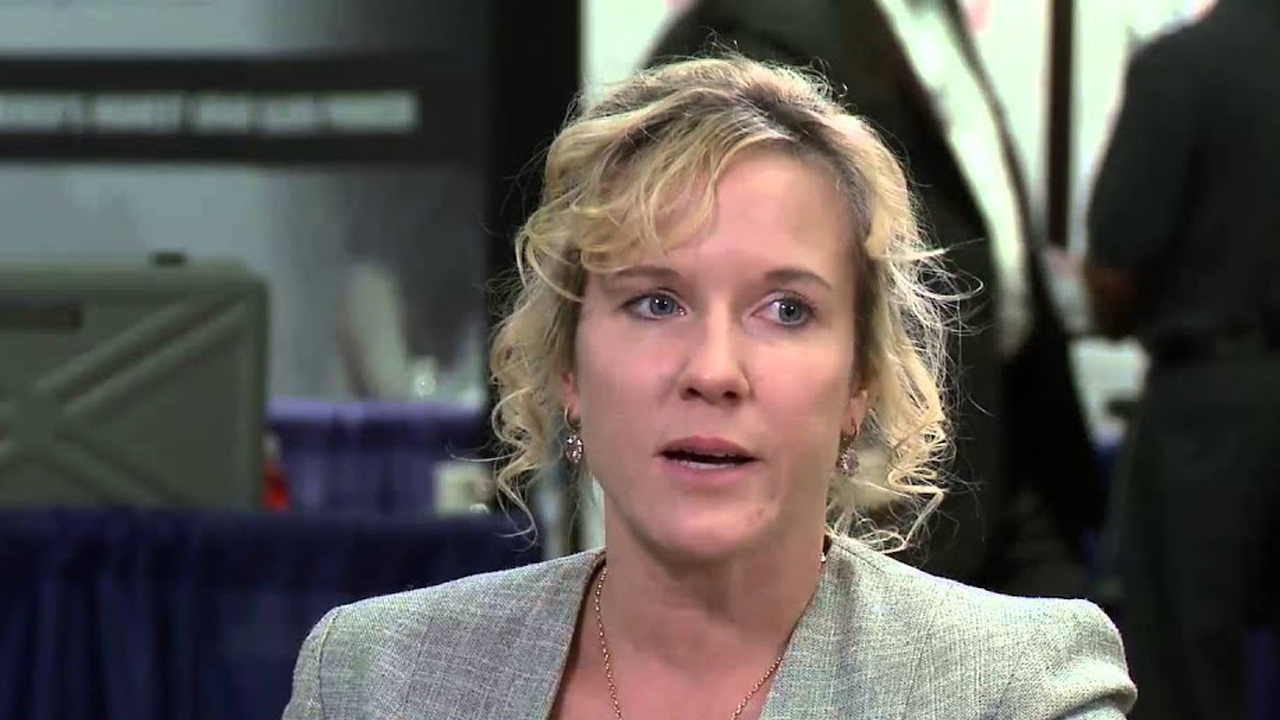 The company partnered with the Japan Oil Gas and Metals National Corporation to develop the zinc-copper prospect.

Thunderstruck has sent two drill rigs to Fiji to conduct the drilling portion of the exploration program.

The drill program will consist of at least 1500 metres and aims to test mineralisation laterally and at depth.

This will be done across at least three diamond core holes at the Wainaleka deposit.

Results from the holes will outline the first estimates of recoverability at Korokayiu, as well as outline concentrate quality is at the site.

The sampling will target around seven known areas at Korokayiu, which were outlined during the initial exploration program at the site last year.

Thunderstruck President and CEO, Bryce Bradley said he was eager to get started following the high-grade results found at Korokayiu last year.

“Like other industries and sects, we’ve experienced setbacks and delays due to the pandemic, so we’re thrilled to be finally starting our 2020 exploration program.

“Thunderstruck is fortunate in that our exploration season in Fiji coincides with the gradual re-opening of the global economy,” she said.

Bryce went on to say that Fiji no longer has any cases of CCOVID-19, so local Fijian employees are free to prepare the camp, maintain roadworks and build drill pads.