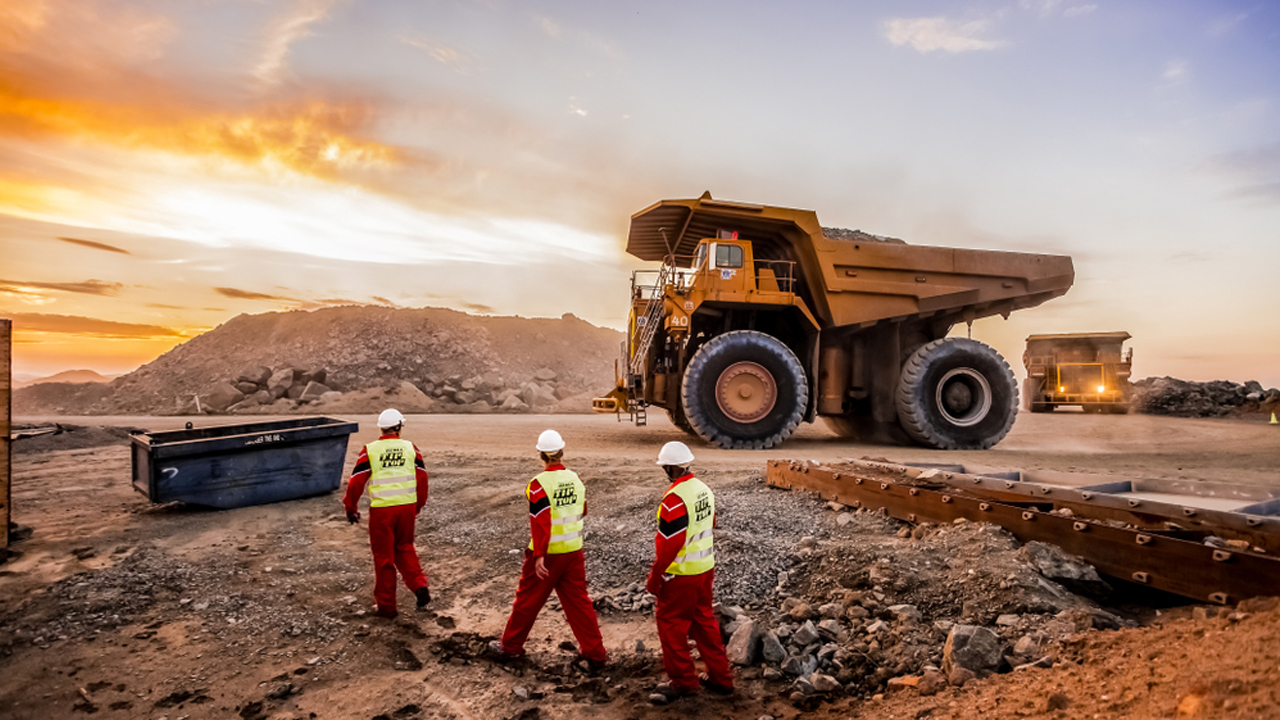 Thunderstruck Resources (TSXV:AWE) is set to raise up to C$1 million in a non-brokered private placement.

Under the terms of the placement, Thunderstruck plans to issue up to 16.66 million units at a price of six cents each. These units will be comprised of one common share in the company and one common share purchase warrant.

Exercisable over a period of five years from the date of closing, the purchase warrants will entitle the holder to acquire an additional common share at a price of 10 cents.

However, should the company’s shares trade at or a move a price of 20 cents for a period of 20 consecutive days of trading, the expiry date of the warrants may be brought forward.

Thunderstruck plans to use the proceeds raised under the placement to undertake a maiden drill program at its Liwa gold project in Fiji, which includes five separate targets spanning three kilometres.

The site has been the subject intermittent surface exploration activities over the last few decades, but only recently has a wider geologic understanding of the project been developed.

In addition, an induced polarisation and resistivity geophysical survey conducted last exploration season identified coincident anomalies at depth, which will be the focus of the proposed drill program.

Bryce Bradley, President and CEO of Thunderstruck Resources, said he is excited to be securing the funds for a drill program at such a highly prospective asset.

“With five highly prospective gold-silver targets defined so far over a three-kilometre geologic structure, the potential scope for a discovery is exceptional,” he added.

Thunderstruck Resources (AWE) is down 6.67 per cent and is trading at seven cents per share at 10:21am EDT. 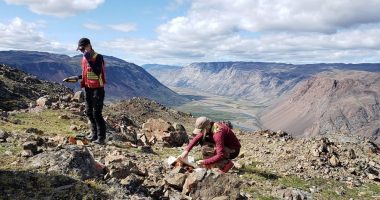