Thor Explorations (TSXV:THX) updates on operations at Segilola Gold Mine 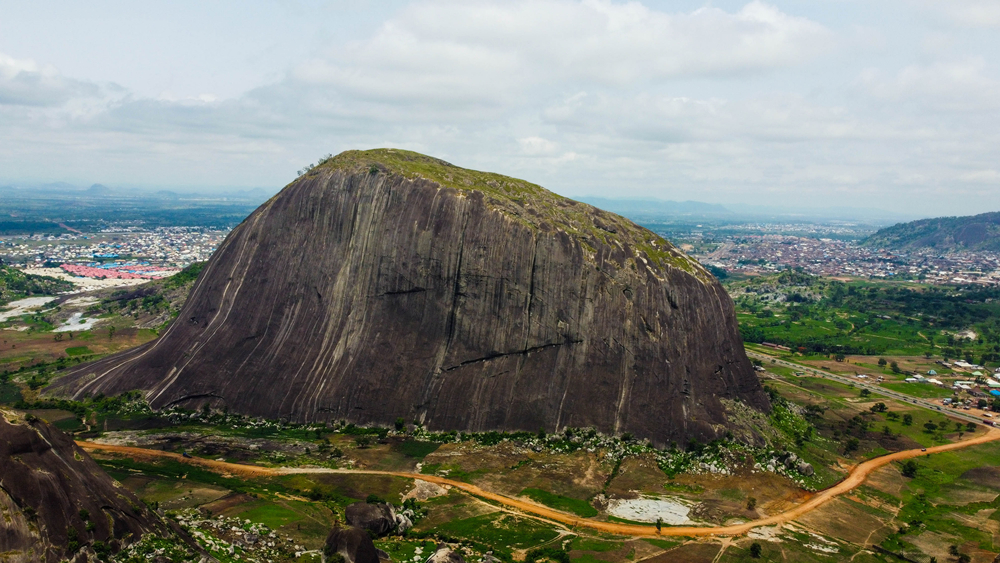 Thor Explorations (THX) has announced an update for its Segilola Gold Mine in Nigeria for the three months ended June 30, 2022.

Over the three-month period, Thor Explorations produced 23,785 ounces of gold and paid US$14.5 million towards its senior debt facility tranche, reducing it to $38 million.

“We remain very pleased by the Company’s operational performance, which continues to improve in all areas month on month. Q2 2022 gold production is up 11% on Q1 2022, returning a total of 45,128 oz of gold produced in the first half of the year,” Segun Lawson, president and CEO of Thor Explorations, said in a release.

Thor Explorations has its presence in three West African jurisdictions, including Nigeria, Senegal and Burkina Faso.

The company’s flagship project is none other than the Segilola Gold Project, which is located in Osun State, Nigeria roughly 120 kilometers northeast of Lagos. 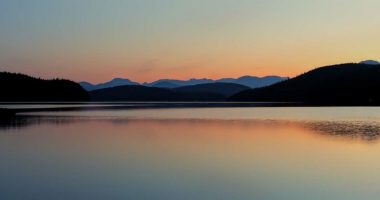 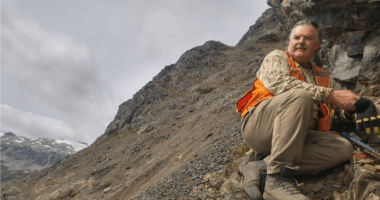