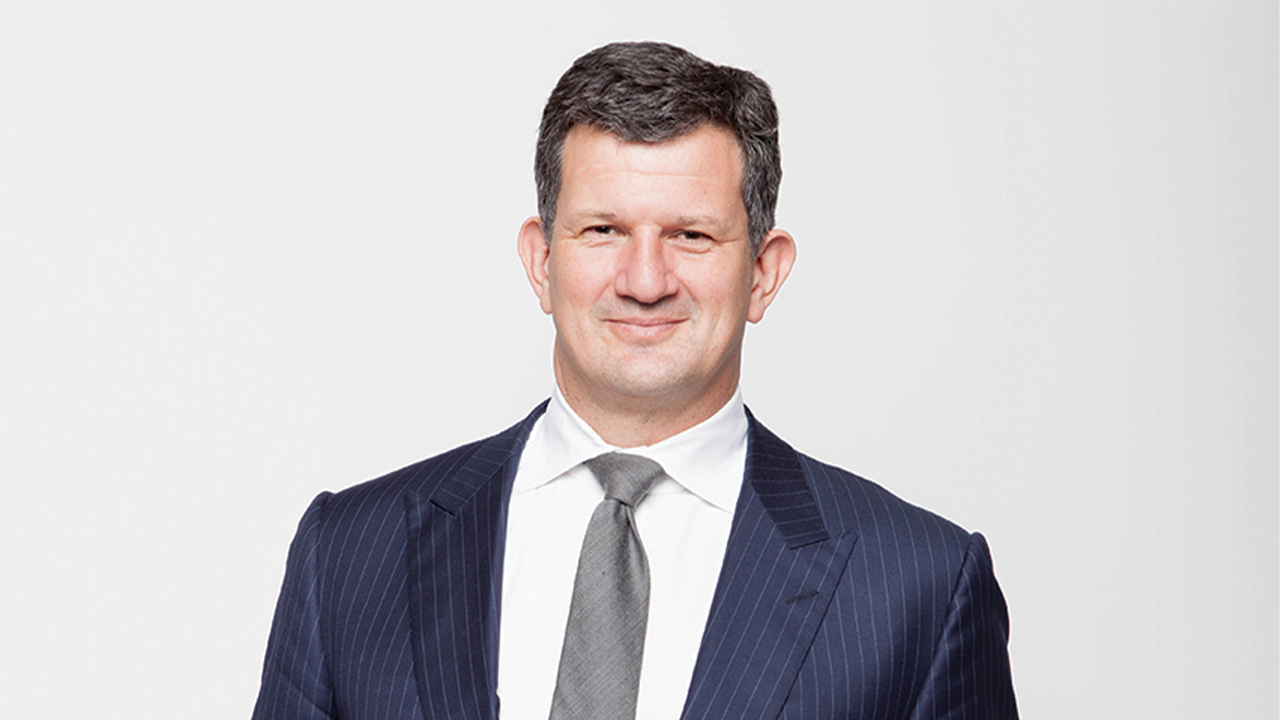 Revenue in the first quarter was up two per cent, to approximately C$2.13 billion. This was mainly due to organic growth and acquisitions, which resulted in higher transaction revenue.

Operating profits were also up, to around $407 million, a six per cent increase on 2019’s same quarter.

While the company’s first quarter results were strong, it still expects to feel some impacts from the ongoing COVID-19 pandemic. Consequently, Thomson Reuters has re-addressed its previous guidance.

The company originally released its outlook in February, but world markets began showing unprecedented volatility in the following months. As a result, Thomson Reuters has released a new outlook for the rest of the year.

The new outlook reduces the company’s full year growth from between 4.5 and 5.5 per cent, to around 1.5 per cent.

However, this outlook presumes that, after a poor second quarter, global economies will improve as the pandemic subsides in 2020’s second half.

“As we generate most of our revenues from selling information and software solutions electronically and on a subscription basis, our businesses have historically been resilient over time, but they are not immune to the recent downturn in the global economy.

“We are confident that our ‘must-have’ products and solutions, deep and long-term customer relationships, strong balance sheet, and liquidity position will enable us to emerge on the other side even stronger,” he said. 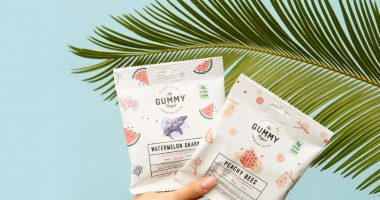 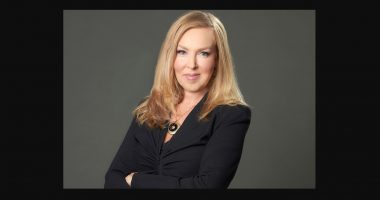 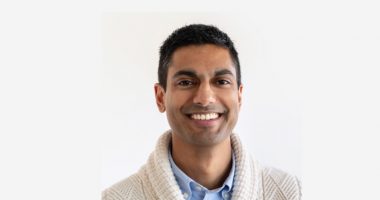