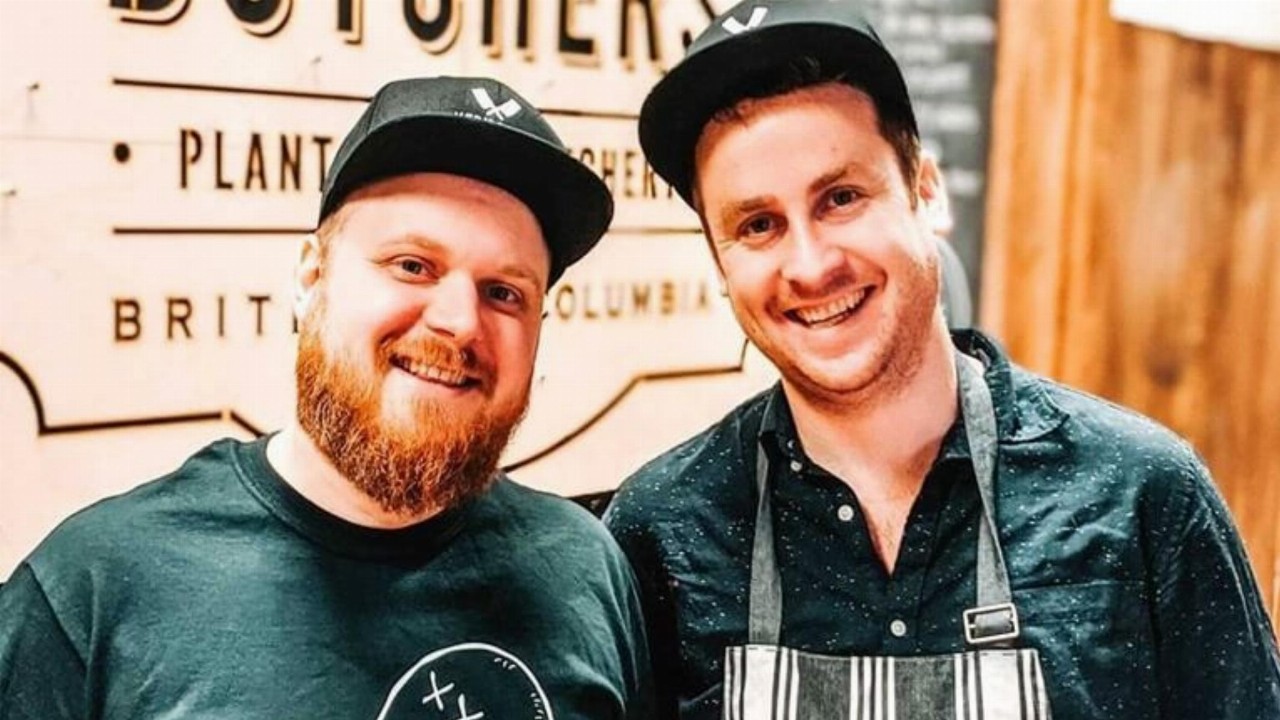 VERY GOOD previously entered into a distribution partnership with United Natural Foods in Canada during the fourth quarter of fiscal year 2020.

UNFI distributes over 250,000 natural, organic and conventional products to more than 30,000 retailers including natural product superstores, independent retailers, conventional supermarket chains, eCommerce retailers and foodservice industry customers across the U.S. and Canada through its 58 distribution centres.

UNFI recently announced it is adding 53 all-electric transport refrigerated trailer units to its fleet located at their Riverside, California distribution centre. This effort is in keeping with UNFI's Better for All 2030 Environmental, Social and Governance (ESG) agenda. This bold commitment by UNFI aligns with VERY GOOD's core values including sustainability and our mission to help transform the future of food.

"As more households recognize the benefits that come from incorporating tasty, healthy and low-processed plant-based options into their diet, it is critical to The Very Good Food Company's success that we partner with established and respected wholesale distributors," said Co-founder and CEO Mitchell Scott.

"UNFI is not only one of the largest food distributors in North America, but they understand and support our steadfast mission to provide our customers plant-based food products that are delicious while maintaining a wholesome nutritional profile."

The company recently shared its fiscal fourth quarter and 2020 year-end results, highlighted by a 364% increase in revenue to $4.6M compared to the prior year, as well as an increase in adjusted gross profit of 37% in the fourth quarter of fiscal 2020.

The Very Good Food Company is an emerging plant-based food technology company that produces plant-based meat and other food products. 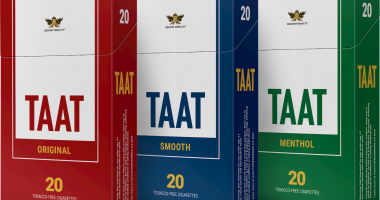 " TAAT’s (CSE:TAAT) nicotine-free and tobacco-free product is now sold in over 1,000 U.S. stores

TAAT™ is pleased to announce that its nicotine and tobacco-free product is now carried in more than 1,000 retail stores across the US. 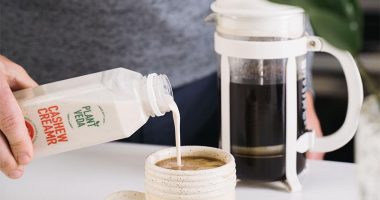 Plant Veda (MILK) has welcomed Scott Wilson to the team as an advisor as the company continues to grow. 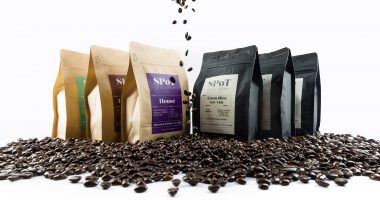 SPoT Coffee (SPP) is pleased to provide a financial and operational update. 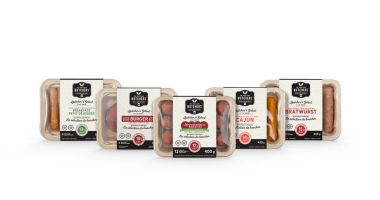