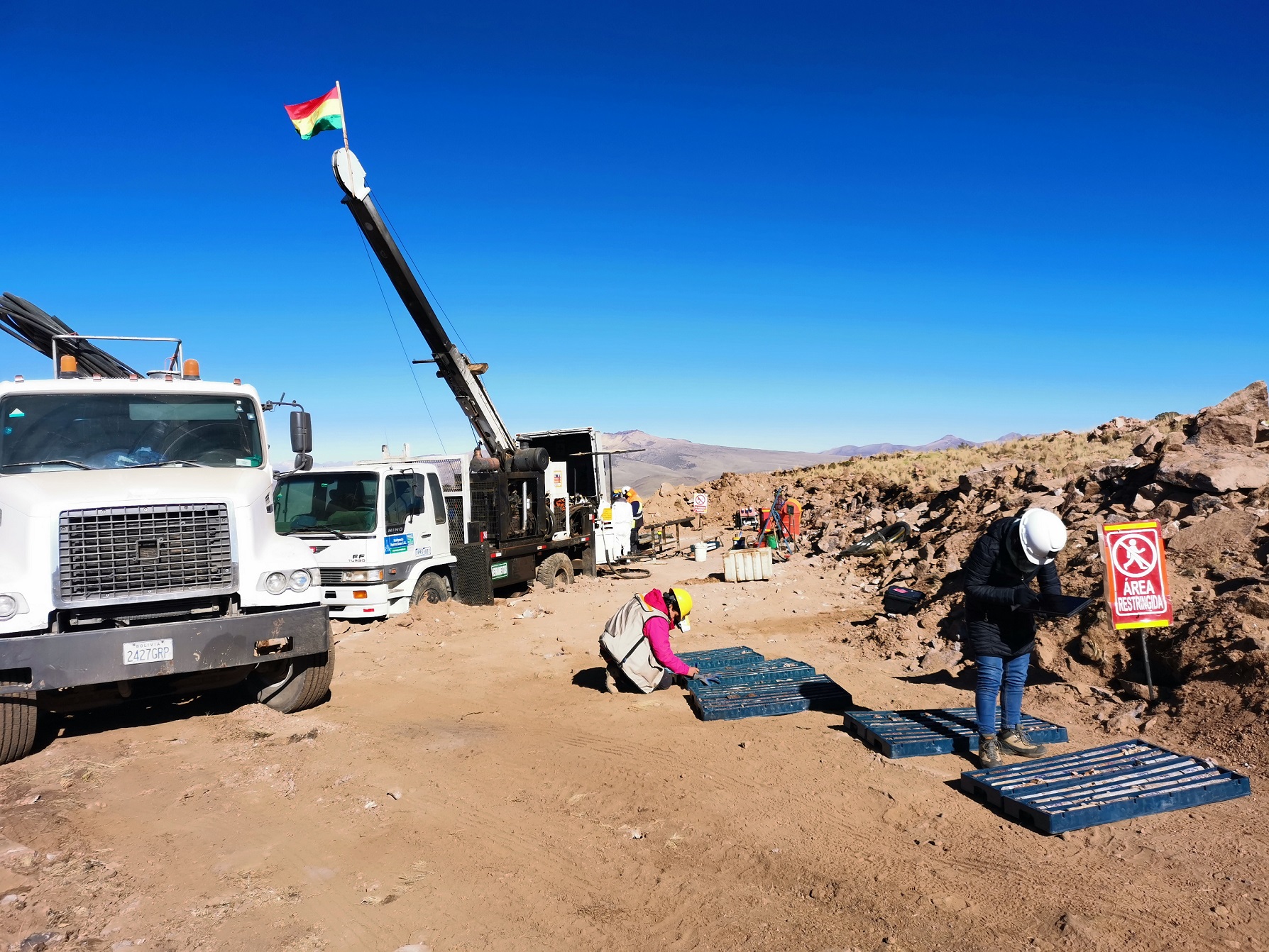 Silvercorp Metals (TSX:SVM, NYSE American: SVM, Forum) has established three pillars on which it expects to grow over the coming years.

In previous reports, I have talked about the first pillar, the stable and profitable operations that have, over the past 10 years, generated US$1.62 billion in revenue at an average gross margin of 51%, driving total operating cash flow of US$700 million over the same period. These operations are poised to grow organically and will continue to provide cash flow for the company for decades to come. Silvercorp has over 15 years of mine life remaining at its flagship Ying Mines, and its ongoing aggressive exploration program is expected to extend this further.

Silvercorp holds US$110 million in investments, comprised mainly of a US$93 million equity interest in New Pacific Metals Corp (TSX:NUAG), a Bolivian-focused exploration and development company with three potential world-class projects. Cornerstone shareholders of New Pacific include Silvercorp and Pan American Silver, owning just under 30% and 10%, respectively, of the company.

Silvercorp has already seen a ~240% increase in its investment in New Pacific and will benefit from further uplift as New Pacific advances its assets. Further to this point, New Pacific appears undervalued by the market, and investors are essentially getting exposure to three projects with significant exploration and development potential for the price of one.

Between 2017 and 2021, around 116,000 metres of drilling in 465 holes was completed at Silver Sand, and an additional 19,323 metres over 86 holes of in-fill and step-out drilling was completed in mid-May 2022. An updated mineral resource estimate is expected imminently, followed by a preliminary economic assessment before the end of the year, which stands to be a significant catalyst for the company.

The Carangas Project is an extensive silver zone covering an area of 1,000 metres by 700 metres, located above a broad gold zone. While still early days, Carangas is one of the first projects showcasing Bolivia’s gold potential, which has historically been overlooked and overshadowed by the country’s significant silver and tin endowment. In 2021, New Pacific drilled 13,000 metres in 35 drill holes, with every hole intercepting mineralization. In 2022, New Pacific ramped up to a 40,000-metre drill program, which should be completed by year-end. New Pacific believes there is significant potential to find additional gold at depth and plans to produce a maiden Mineral Resource Estimate for the project in 2023.

The Silverstrike Project contains extensive surface-level historical silver diggings, which were drilled by Rio Tinto in 1995. This drilling intercepted thick silver and gold zones. An initial 6,000-metre drill program is currently underway by New Pacific to confirm this and to date, 3,200 metres have been drilled, with the assay results from the first two drill holes reported. The two holes intersected broad oxidized gold mineralization starting near-surface, highlighting the project’s open pit potential. The ignimbrite or breccia host rock for the gold mineralization at Silverstrike is similar to New Pacific’s gold discovery at the Carangas Project. Mineralization is controlled by steeply dipping fractures that extend to the northeast, and high-grade gold tenors typically occur near the contacts between ignimbrites and rhyolitic dykes.

A first mover into Bolivia, New Pacific was primarily attracted to the country’s underexplored geology, an excellent mineral endowment, and good prospecting opportunities, particularly for those interested in silver. New Pacific has since invested CAD$55 million into the country through their exploration efforts and created hundreds of jobs for local communities — more than 80 percent of their employees are Bolivian. The company could now be on the cusp of realizing the gains of its early bet on Bolivia’s potential as President Luis Arce’s government is seeking foreign investment, leading to an increased international interest in the country. The current economic plan calls for five new mines to be brought into production by 2025, with Silver Sand well-positioned as a leading contender.

Silvercorp is debt free and has not raised money from the equity markets since 2010, while it has returned US$175 million to shareholders through share buybacks and dividends. It also continues to have a very strong cash position, with US$201 million currently in the bank.

Silvercorp has ambitions to become a globally diversified precious metals producer and has made no secret of its desire to use its very strong cash position and ongoing cash flow to take an interest in, or acquire, projects that can be taken to production. For example, Silvercorp holds 28.2% and 28.9% interests in New Pacific and Whitehorse Gold Corp, respectively, and attempted to acquire Guyana Goldfields Inc. for C$227 million in 2020.

An acquisition would be a significant re-rating opportunity for Silvercorp’s share price, giving the company an enhanced scale, asset diversification and additional exploration upside. Silvercorp’s management is focused on securing the right deal for the growth of the business. It has been meticulous in its due diligence, which is why it has not yet pushed the button on another acquisition.

Given the sentiment of investors toward markets at present and the low market values of both explorers and miners, the current economic climate may be a fantastic buying opportunity for Silvercorp to acquire quality assets at attractive prices.