The stage is set for a stock picker’s market 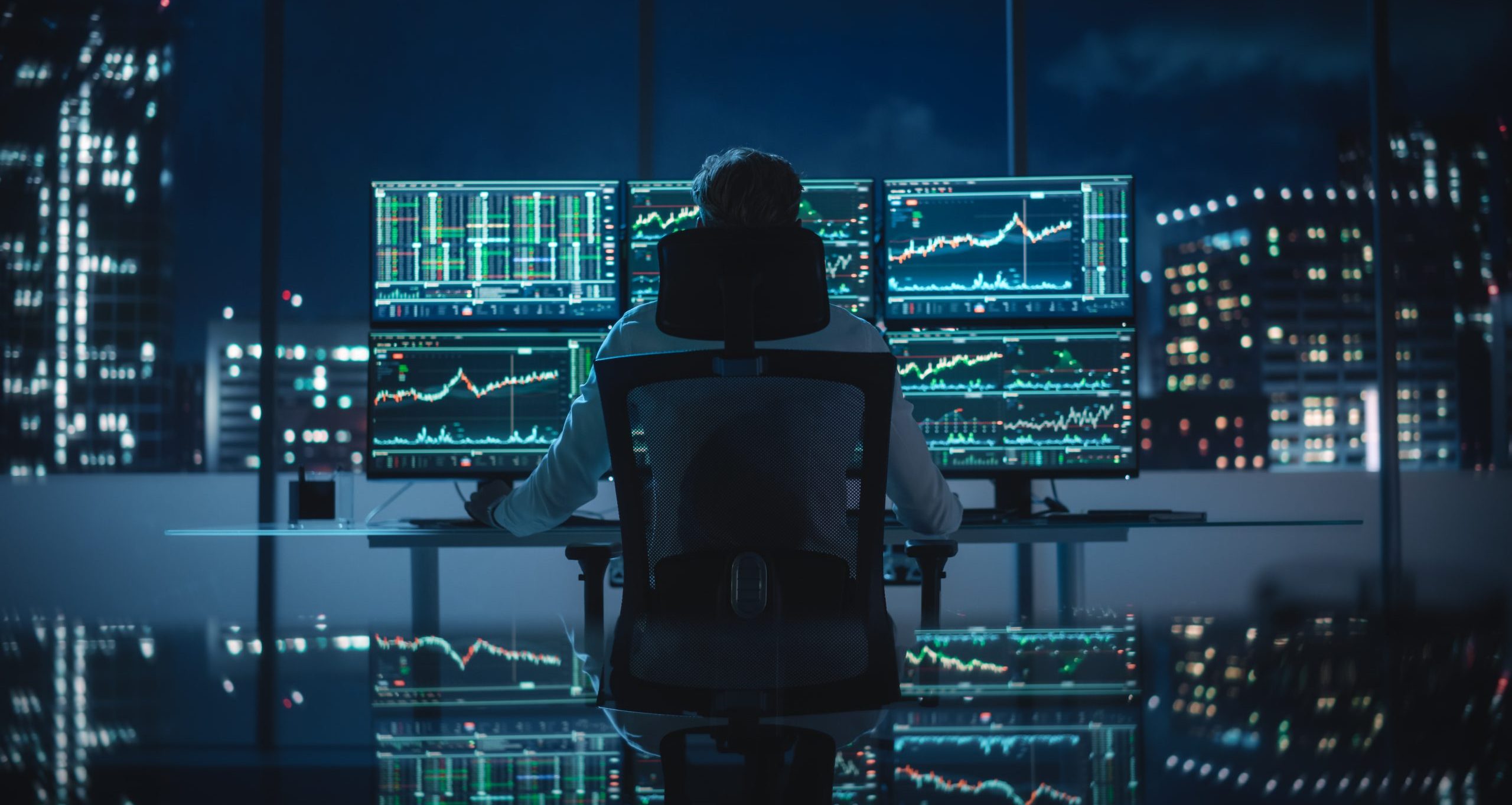 The materials sector added 0.4 per cent in response to misses on net interest income and higher-than-expected default loan reserves from major U.S. banks, including J.P. Morgan, Bank of America, Wells Fargo and Citigroup.

The price of gold was up by 1.3 per cent, near an eight-month high.

Investors will be keeping a close eye on earnings season as new reports trickle in amid broad economic headwinds, such as faltering demand, bloated inventories, higher costs and constricted margins due to historically-high inflation.

Given widespread sensitivity to macro factors, positive earnings have added potential to surprise to the upside, with special emphasis on the tenor of full-year 2023 outlooks. In this way, failures to meet analyst estimates, however slight, may offer attractive entry points across industries and market caps for prospective investors. The next few quarters are then shaping up to be a stock picker’s playground, one where overreactions can be capitalized on with precise valuations in hand.

Year to date, investors have been optimistic, nudging global indices higher, motivated by China’s end to its Zero COVID policy and re-integration into the industrial complex. The country’s increased crude purchases in recent days, as the world’s largest importer, should not be underestimated in terms of their effect on demand and the movement of goods.

This bounce back, however, may prove illusory contingent on the pessimism already priced into the market and the need for continued central bank hawkishness to tame consumer prices.

Against this potentially bumpy backdrop, our investor community has spent the past week focused on a diversified trio of companies to better weather any turbulence ahead:

Algernon Pharmaceuticals has announced a 180-patient, 90-day, Phase 2b clinical study of Ifenprodil for chronic cough in Q3 of 2023.

Ifenprodil is a novel, first-in-class potential treatment for chronic cough thought to interfere with central signalling in the brain, suppressing the urge to cough.

Algernon Pharmaceuticals (AGN) closed up by 1.78 per cent over the past week, trading at $2.29 per share.

Trillion Energy has unveiled plans to add three side-track wells to its SASB development program in 2023.

The total number of wells contemplated in the Black-Sea-based program has increased from 17 to 20.

Eleven of these wells are anticipated in 2023, which would rapidly increase natural gas production for the year.

The company revisited 2022 successes and delineated its future plans in a separate interview last month.

Given the instability in European and Asian oil markets due to the Russia-Ukraine war, Trillion is well-positioned to serve as a dependable supply as winter takes its course and the full effect of Russian sanctions takes hold.

POET (PTK) is announcing the production release of four optical engines for 100G, 200G and 400G for the telecom and data center markets.

At least four clients have proceeded to internal product qualification, with purchase orders expected to follow.

A ramp-up to high-volume production is envisioned for the second half of 2023.

The platform’s appeal to telecoms, artificial intelligence companies, high-speed data centres and cloud service providers, all of whose bottom lines are contingent on volume and latency limitations, means POET finds itself on the cutting-edge of Internet innovation and the multitude of industries these advances will usher into the future.

It also closed a private placement last month to further its operational goals.

POET Technologies (PTK) closed up by 30 per cent over the past week, trading at $5.70 per share. 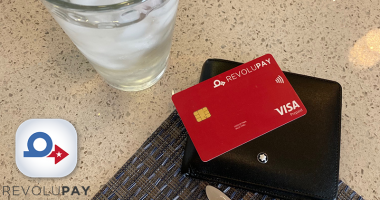 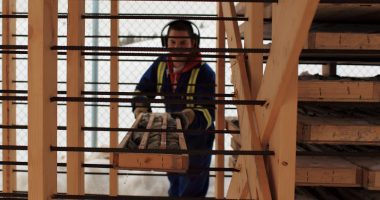 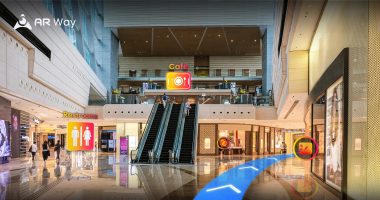