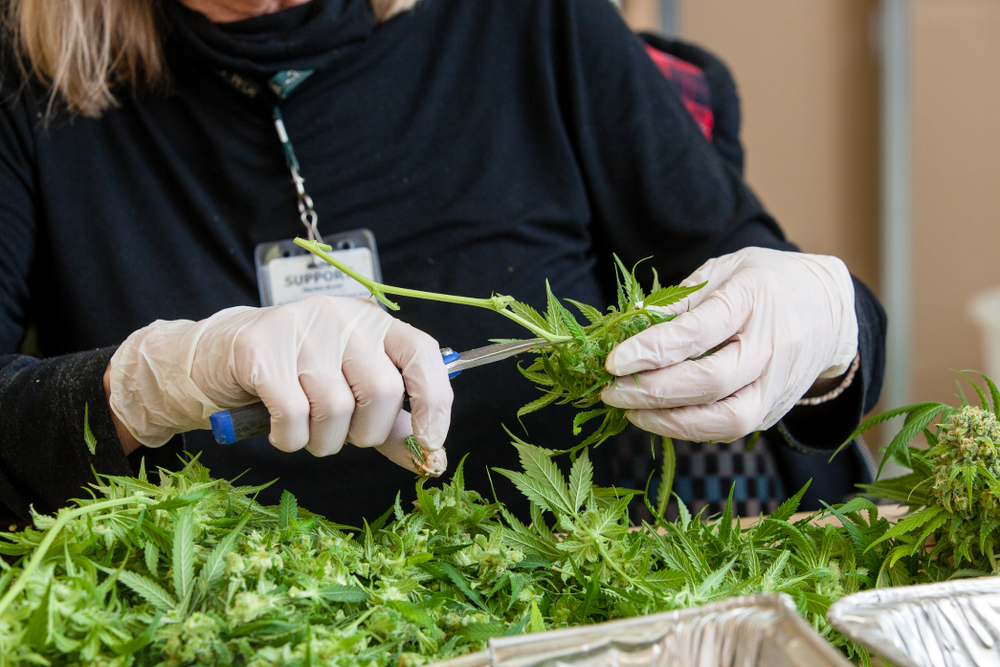 The Flowr Corporation (TSXV:FLWR) has received approval from Health Canada for an additional ten grow rooms at its Kelowna 1 facility.

Receipt of the approval now means that the Kelowna 1 location is able to double its cultivation capacity to 10,000 kg each year, with a total of 20 grow rooms.

The company expects expansion to begin immediately at the 85,000 sq ft facility.

“The full licensing of Kelowna 1 is a major milestone for Flowr. For the first time since we broke ground on the facility we won’t be operating out of a construction site,” said Flowr CEO, Vinay Tolia.

“We continue to see growing demand for our premium cannabis products led by our flagship strain, Pink Kush,” he added.

They feature proprietary designs and irrigation systems with the chief intent to produce consistent and high-quality flower.

“Furthermore,” continued Mr. Tolia, “we expect to see an improvement in operating efficiency as we reach scale coupled with the commissioning of our automated packaging line.”

The implementation of automated processes is part of Flowr’s wider initiative to reduce labor and production costs.