MCT provides transportation services to major companies in packaged food, agricultural, medical, and automobile industries. Its primary reach is throughout the Southeast and Midwest regions of the United States.

The company, once known as Midwest Coast Transport, was one of Comcar’s refrigerated and dry van branch companies. On May 17, 2020, Comcar Industries and all its subsidiaries filed Chapter 11 petitions in the US Bankruptcy Court.

As a result, TFI bought most of MCT assets (including accounts receivable) for approximately $13,142,880 in consideration. The company also paid an additional sum of approximately $3,833,340 for two real estate properties.

The properties, located in Florida and Arkansas, are two of the four terminal locations which MCT Transportation owned.

Through the acquisition, MCT Transportation and most of its assets will become a part of TFI’s truckload division. This is likely to include over 130 tractors, 90 owner-operated tractors, 340 reefer trailers, and 275 dry van trailers.

Earlier this month, TFI announced the acquisition of Gusgo Transport, which was also added to the company’s truckload division.

“We are excited to welcome the MCT team to TFI International to help enhance our truckload capabilities in the US.

“MCT brings a host of capabilities including key regionalised lanes in the Midwest and Southeast, specialised Florida-originating outbound lanes, and dedicated Midwest-West lanes.

“Importantly, MCT has strong overlap with our existing customers, allowing us to provide service across an expanded region, as well as overlap in multiple facilities which we can leverage to drive significant efficiencies,” he said. 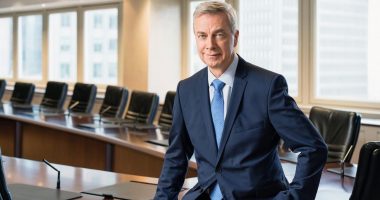 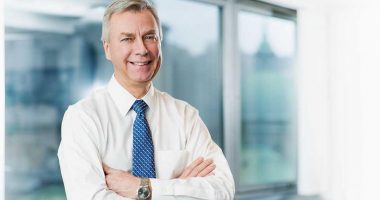 Canadian railway company, CN (TSX:CNR) is planning to invest approximately C$310 million into the province of Ontario during 2020.