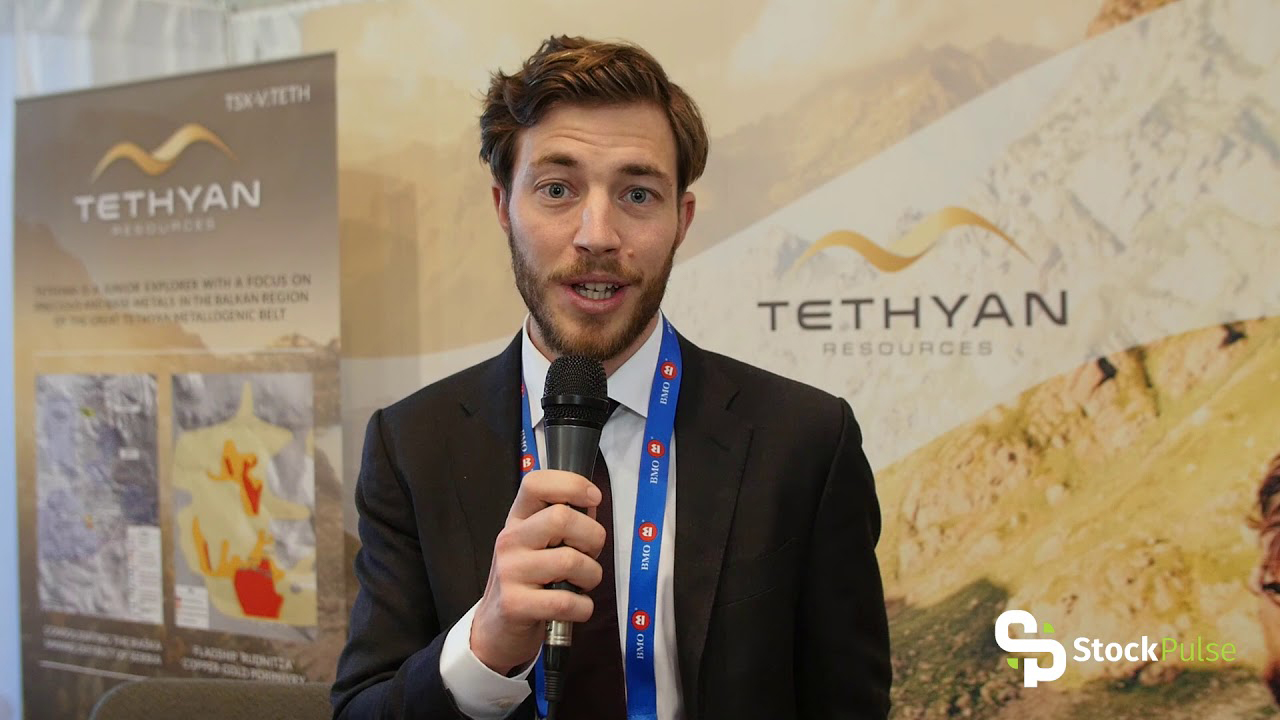 Tethyan Resources (TSXV:TETH) has announced it will acquire two historic silver-zinc-lead mines in Serbia for a deal worth C$3.1 million.

The company acquired the Serbian company, EFPP, which holds the exploration licenses for two historic mines, the Kizevak and Sastavci sites in southwestern Serbia.

The second tranche can be fulfilled a number of ways, within 12 months of closing the first tranche.

Tethyan may either pay the remainder in cash, grant 2 per cent net smelter returns to licenses, issue 4 million ordinary shares or defer payment another year for a $776,000 additional fee.

The options give the company some significant wiggle room to operate in a historically toxic mining climate.

The mine’s historic reserve puts the total resource estimate around 8 million tonnes of silver at 45 g/t, 5.06 per cent zinc and 2.96 per cent lead.

These estimates, however, were done in 1996 by the Yugoslav Geological Survey, and no longer meet guidelines for reporting purposes.

For this reason the company has committed to a full new mineral resource estimate, as part of a pre-feasability study for reopening the old soviet mines.

The open pit mines have significant mineralization, with Tethyan’s 2018 drilling program at the Kizevak mine returning data indicating a strike roughly 1.2 km long and between 1 and 30 metres wide.

The assay results of this mineral structure returned 12 metres at 22 per cent zinc, 10.29 per cent lead and 167 g/t silver, amongst other good returns.

Fabian Baker, Tethyan’s President and CEO, said the acquisition was a key step in their strategy to consolidate a district of historic gold mines in Serbia.

“The Kizevak project in particular gives Tehyan an immediate drill ready target, and we can now drill the 1.2. metres of strike length, reported to host historic resource, between the former open pit mine and Tethyan’s excellent 2018 drilling results.

“The plan moving forward is for Tethyan to commence drilling of these high-grade silver-zinc-lead targets in parallel with advancing our two copper-gold porphyry projects at Rudnica and Kremice in the Raska district of Serbia,” he said.