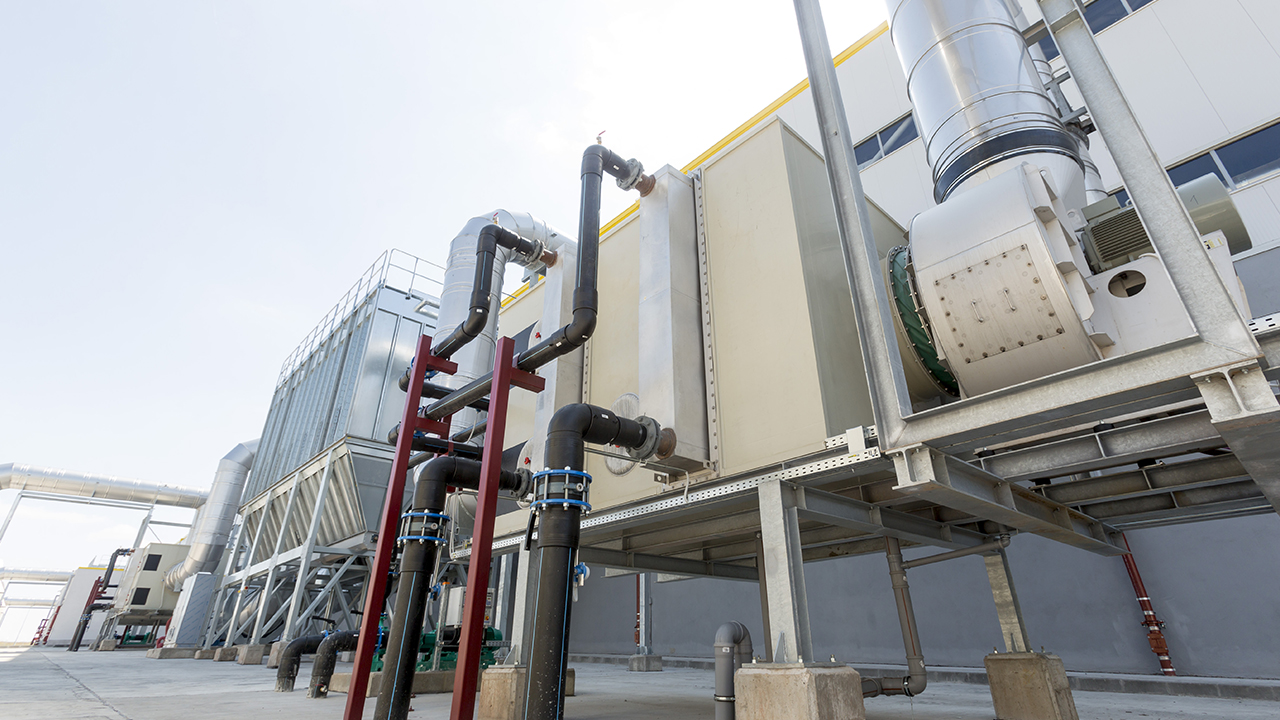 The company offers a range of waste management and environmental solutions to customers in the energy, mining and industrial sectors.

However, the recent market downturn caused by COVID-19, which was compounded by the Russia-Saudi Arabia oil price war, has resulted in a decline in business for Tervita.

The new budget will be split evenly between expansion projects and maintenance capital.

Tervita’s expansion program will be primarily geared towards the completion of projects that were started last year, with a small amount focused on high-return projects within the Industrial Services business.

In addition, Tervita has said that it will reduce its annual fixed costs by $30 million to $34 million.

Tervita also reported a reduction in its employee headcount, including a 20 per cent workforce cutback in its Industrial Services segment.

John Cooper, President and CEO of Tervita, thanked the company’s employees for their hard work and dedication under these unusual conditions.

“At Tervita, the health and safety of our employees and the communities where we work is of utmost importance and we have implemented proactive measures to ensure their safety is not compromised.

Cooper also noted that Tervita had been working to cut unnecessary operational costs for the last three years. He added that, with the company’s diversified business lines, Tervita is in a strong position to navigate the currently challenging environment. 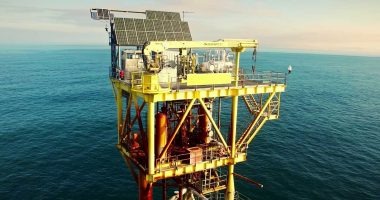