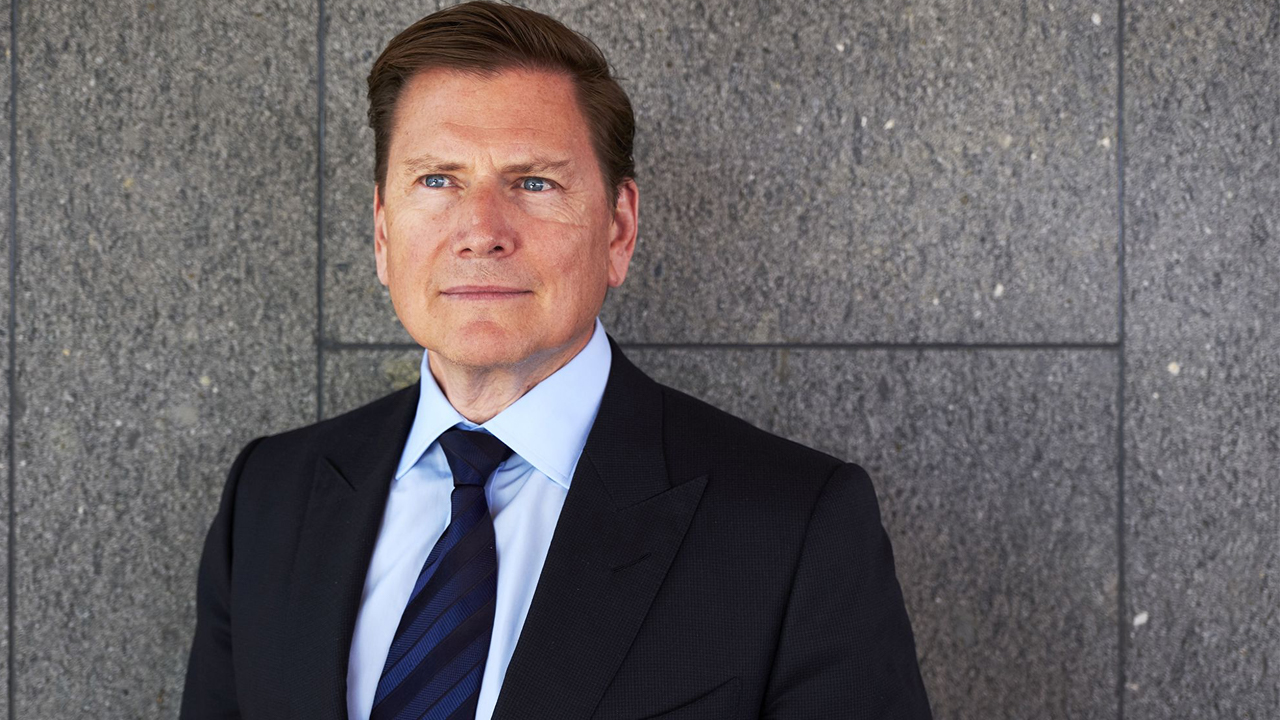 Telus (TSX:T) has been ranked the number one mobile network in rural Canada by an independent report.

The G7 countries are considered the seven largest advanced economies in the world. The group is comprised of Canada, France, Germany, Italy, Japan, the United Kingdom and the United States.

The report was conducted by Open Signal, an independent consumer choice group that compares mobile retailers by collecting data on download speed and coverage.

Telus posted an average megabit per second score of 48.

The Telus network recently increased download speeds across its network by 71 per cent in the first quarter of 2020, when compared to 2019's first quarter.

In fact, Telus’s rural customers managed to secure substantially better speed ratings than some customers living in urbanised areas in the other G7 countries.

Overall, rural Canadians on average had download speeds between 20 and 110 per cent faster than the average experience of users in five of the G7 countries.

Darren Entwistle, President and CEO of Telus, said the results are even more impressive when considering Canada’s challenging landscape.

He went on to outline the importance of fast rural networks, during the current COVID-19 crisis.

“With over 7.5 million Canadians living in rural communities, today’s report by U.K.-based Opensignal underscores the importance of the world-leading network experience Telus provides, which has proven more critical than ever as Canadians are working, learning, accessing healthcare and socialising from home during these unprecedented times," he said.

Rogers Communications (RCI.A) has unveiled its plans for a C$3 billion investment in Quebec should its bid to acquire Cogeco go through.

" CGI (TSX:GIB.A) extends contract with City of Edinburgh Council to 2029

IT and business consulting services company CGI (GIB.A) has signed a six-year extension to its contract with the City of Edinburgh Council. 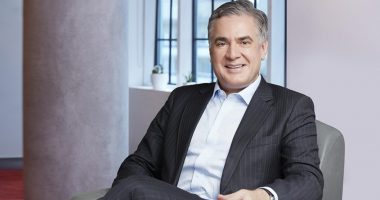 Despite a firm dismissal from Cogeco’s controlling shareholders, Rogers Communications (RCI.A) isn’t backing down from its proposed takeover.
X