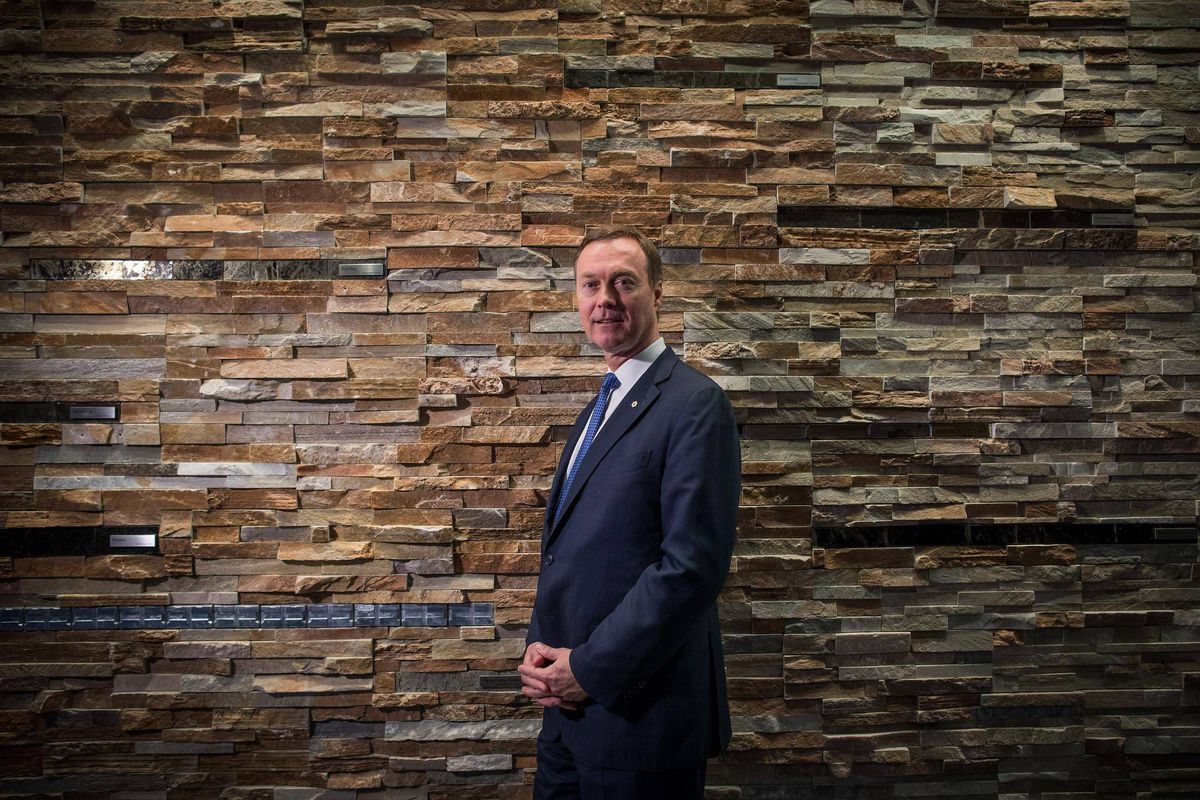 Teck Resources (TSX:TECK) is withdrawing from the controversial Frontier Oil Sands Project, which has been stuck in government review for almost a decade.

The project was initially submitted for in 2011. Frontier is located in Alberta was intended to be an open-pit bitumen mine.

The mine would have generated an estimated C$70 billion dollars in revenue and operate for over forty years.

However, the Frontier Project was criticised for its large estimated green-house gas emissions and has been stuck in limbo while debates were on-going.

The government’s decision on the project was due at the end of this week, which makes Teck’s announcement all the more surprising.

In a letter addressed to the environment minister, Teck’s CEO and President Don Lindsay says he’s disappointed that this decision was necessary. However, he stated there appears “no constructive way forward for the project.”

“Investors and customers are increasingly looking for jurisdictions to have a framework in place that reconciles resource development and climate change (…) the growing debate around this issue has placed Frontier and our company squarely at the nexus of much broader issues that need to be resolved,” he said.

Mr Lindsay went on to say that Canada’s debate between resource development and climate change action must be reconciled before projects like this can move forward.

This news comes after an already difficult 2019 for the company. In their full-year financial report, released last week, profits had fallen in 2019 by more than C$1 billion.

Due to abandoning the project, Teck will write down the C$1.3 billion carrying value this quarter.