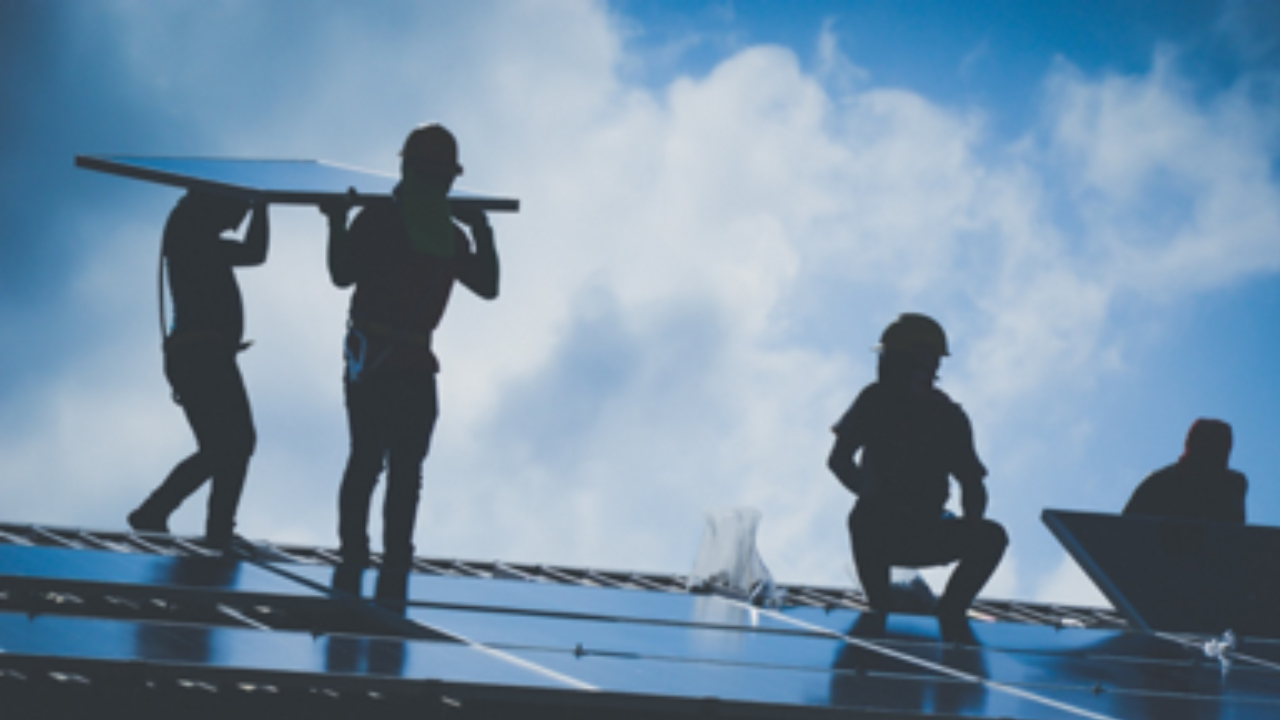 Mining giant Teck Resources Ltd. have announced their mining and processing operations will be carbon-neutral by 2050.

The target was chosen to keep in-line with Chile’s and Canada’s respective Paris Agreements to help combat global temperature change. These two countries are the locations for most of Teck’s operations.

“Setting the objective to be carbon neutral by 2050 is an important step forward in our commitment to reducing emissions and taking action on climate change,” said Don Lindsay, President and CEO.

“Climate change is a global challenge that our company and our industry need to contribute to solving,” he said.

The company also announced that production at its upcoming Chilean copper mine, Quebrada Blanca, will be escalated to keep up with the transition to copper-based renewable technology.

An “Initial Roadmap to Carbon Neutrality” was released with the announcement to outline precisely how this target of 2050 will be met.

The company’s first concrete step toward this goal was also announced in tandem. The previously mentioned Quebrada Blanca Copper Project will source 50 per cent of the power supply from renewable energy resources.

The company will source 118 MW from AES Gerne’s renewable portfolio, which is comprised of wind, solar and hydroelectric sources.

This is a reduction of 800,000 tonnes greenhouse gases annually, equivalent to 170,000 cars being taken off the road.

“We are proud to work with our customers in the transition to a low-carbon energy future,” said Andrés Gluski, President and CEO of AES. “We have a long-term relationship with Teck and are happy to support their evolving energy needs.”

The agreement will come into effect from January 2022.