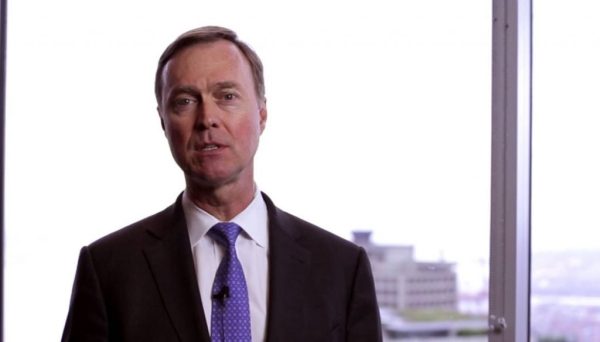 The company reported a loss attributable to its shareholders of C$891 million in the last quarter of 2019.

Don Lindsay, President and CEO acknowledges this has been a tough year for the company.

“Ongoing global economic uncertainty negatively impacted commodity prices in the fourth quarter and that has continued into 2020, exacerbated by the effect on markets from the Coronavirus and the impact of severe weather conditions in British Columbia,” he said.

The company’s steelmaking coal production was hindered significantly in 2019. As a result, the Teck Resources is moving into 2020 with record-high stockpiles.

Teck does not expect the demand to increase in the short term, especially with global uncertainty surrounding the coronavirus outbreak.

As a result, Teck has decided to temporarily reduce production and implement a shutdown at Neptune Bulk Terminals in Vancouver. During its shutdown the facility will undergo a comprehensive upgrade.

The company has also reduced its sales estimate in the first quarter of 2020 by 300,000 tonnes.

The report noted the increased volatility in the company’s markets. Coal, oil, steel, ect. are all likely to be affected by changing government policies, trade disputes and ongoing fears of COVID-19.

Consequently, Teck Resources has reduced its debt in order to brace itself against any potential negative macroeconomic effects in 2020.

Mr Lindsey went on to say that, in light of these setbacks, the company will focus on aspects within its control. This includes developing phase two at Quebrada Blanca, a large copper mine located in Chile. Galantas Gold (GAL) provided results for four holes from its drill program at the Omagh Project.