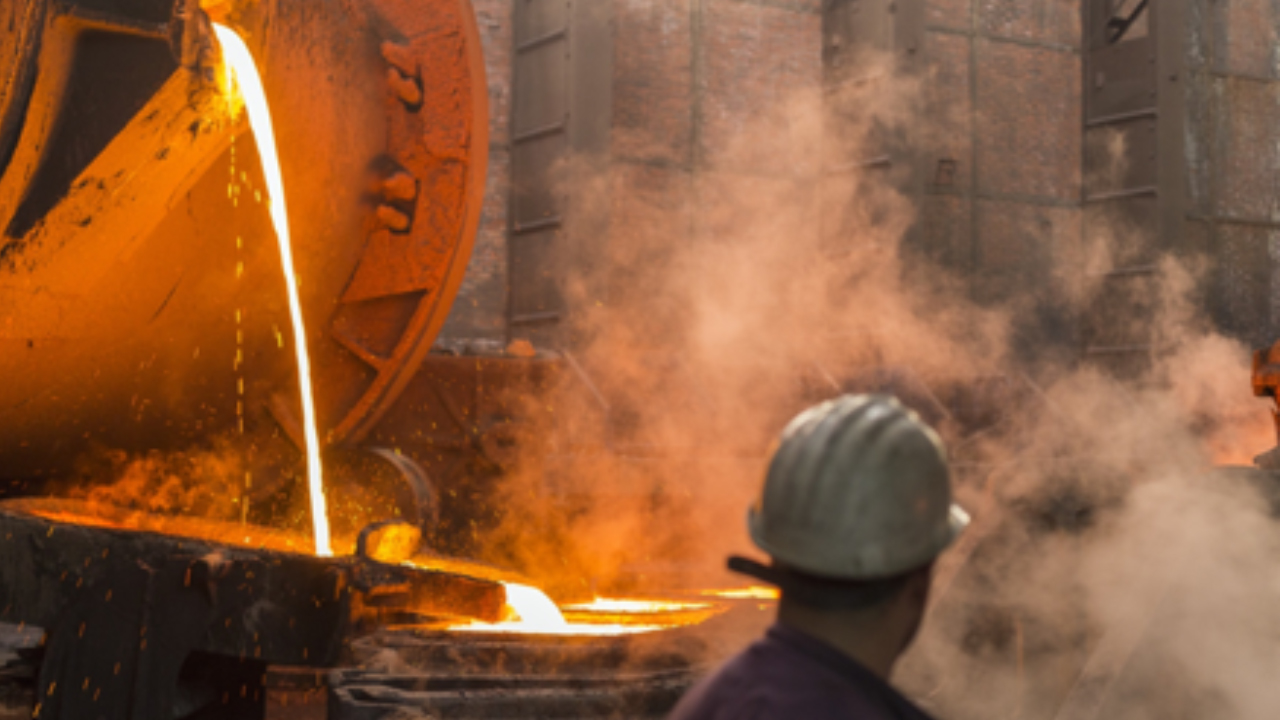 The company acquired the option to protects its three-quarters share in the Gibraltar Copper Mine located in southern British Columbia. It is currently the largest open pit copper mine in Canada.

A put option is an agreement to fix the price of a commodity for sale for a given period of time. Specifically, these coppers put options are to protect against the price of copper falling further than it already has.

Stuart McDonald, President of Taseko, commented, “This strategy has served us well in the past and protects our cash flow against short-term copper price volatility like we’ve seen over the last two weeks.”

Over the last year Taseko Mines Limited stock has fallen by almost 20%.