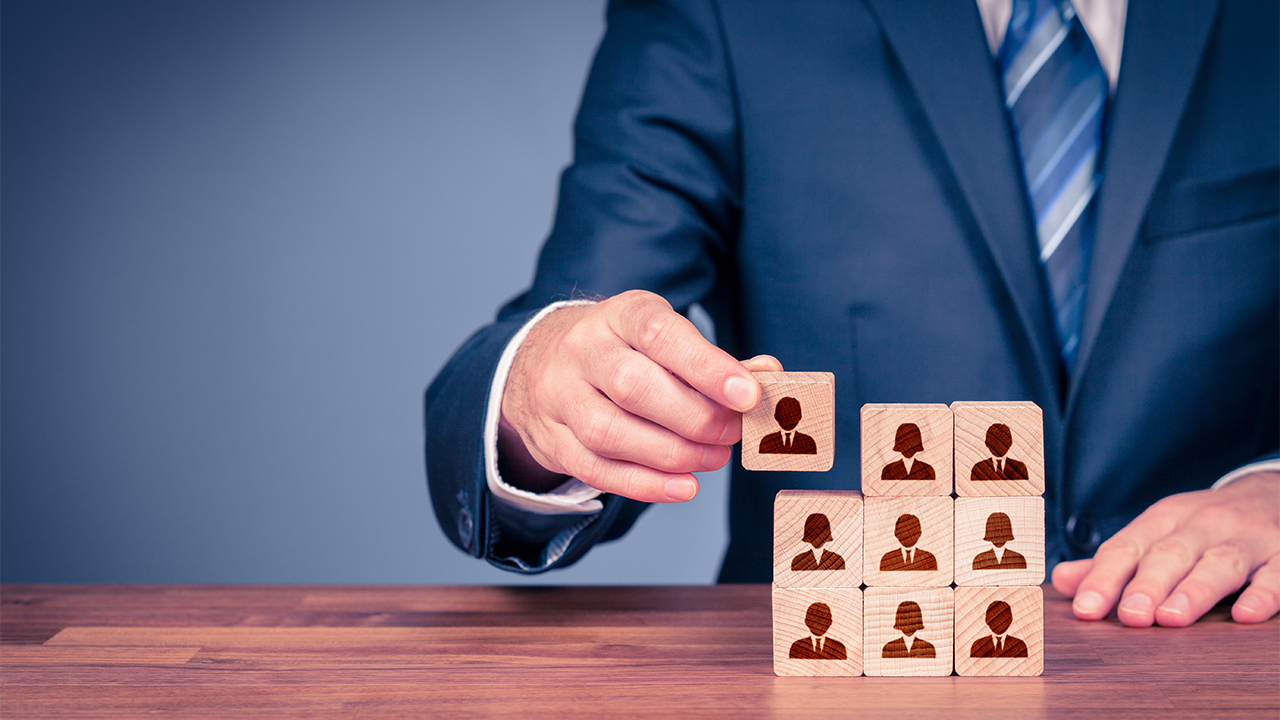 Tarachi Gold (CSE:TRG) has announced the appointment of Lorne Warner as its new President and CEO.

Lorne will replace Leighton Bocking, who will remain a member of the company’s Board of Directors.

The company currently holds an option to acquire sole ownership of a group of concessions, known as the Tarachi projects, in Mexico’s Sierra Madre gold belt. Included on the property is the previously producing El Jabali gold mine, which sits on 70 hectares in east Sonora.

Lorne graduated from the University of Alberta in 1986 with a degree in Geology. He is currently a registered professional geologist in British Columbia, the Northwest Territories and Nunavut.

Over a career spanning 30 years, Lorne has garnered significant experience in mineral exploration, underground and open pit mining, working with companies such as Noranda Exploration and Placer Dome Inc.

As Vice President of a number of junior mining companies, Lorne led various exploration teams responsible for the discovery of several key deposits. These include the Detour Lake gold deposit in Ontario, which is now in production, and the Fatou Main gold deposit in Mali, Africa.

Commenting on his appointment, Lorne said that he is thrilled to be joining the Tarachi team.

He also added that he is keen to focus on “achieving the company’s strategic goals to build Tarachi into a large gold resource in the shadow of the two producing mines in the region.”

In conjunction with Lorne’s appointment, today’s announcement noted that Michael Konnert will step down from his position on the company’s board, but will continue his services in an advisory capacity.