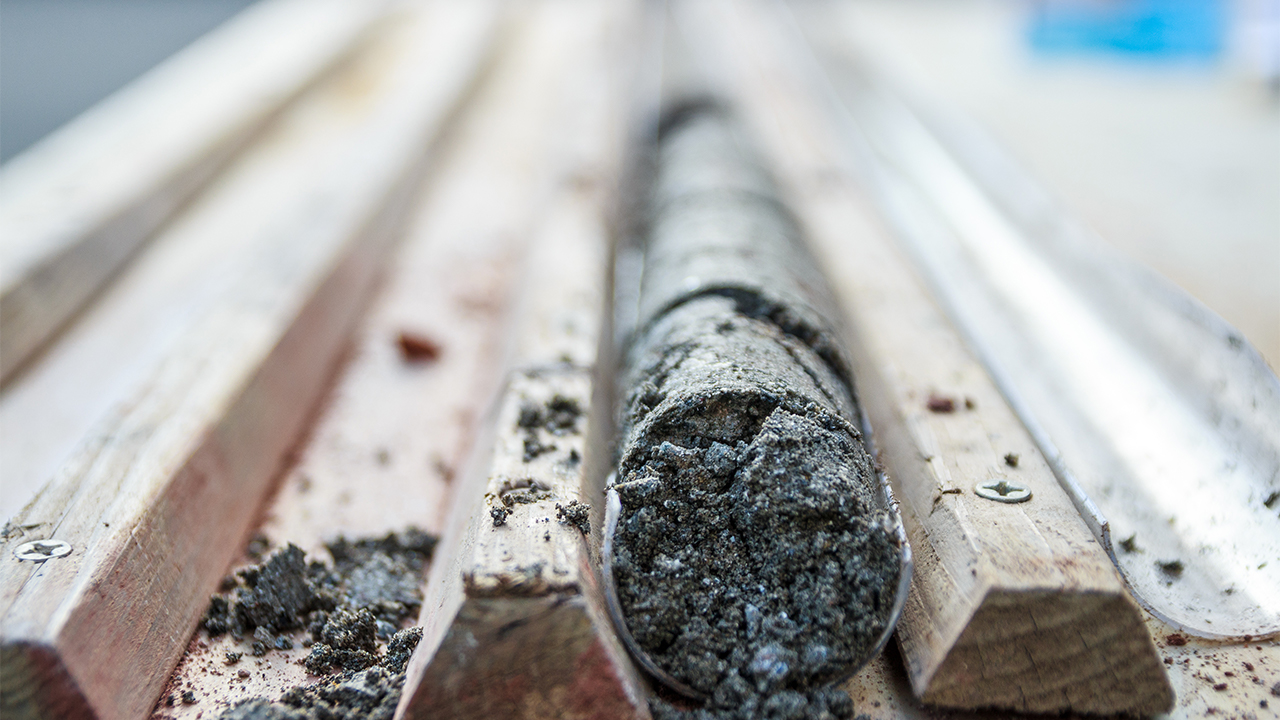 The test program was for the removal of silicate minerals from the course rock, to determine the true mineral value within the drill hole.

As part of the test program, the silicate minerals were then subjected to a heavy liquid separation test, a simulation for a low-cost method to separate metals of different densities as part of the extraction process.

Oliver Peters, the Metallurgist from Talon who oversaw the testing, commented on the testing today.

“The recoveries for nickel were particularly impressive considering that the electron microscope test results indicate that only 85 per cent of the nickel in the rock mass is associated with sulphide,” he said.

Only nickel sulphide contained in the deposit is recoverable, the remaining 15 per cent is locked away in non-sulphide minerals not recoverable by heavy liquid separation.

The overall nickel recovery was 70.6 per cent, which translates to almost 82 per cent of nickel sulphide recovery.

The company recorded the Nickel sulphide mineralisation at the project has been upgraded from below cut-off grade (below 0.7 per cent) to above cut off.

“We are planning to test a sample representative of disseminated mineralization north of the present mine plan documented in our updated Preliminary Economic Assessment.

“If economic, our goal is to double the 8-year mine life as presented in our updated Preliminary Economic Assessment,” he said.