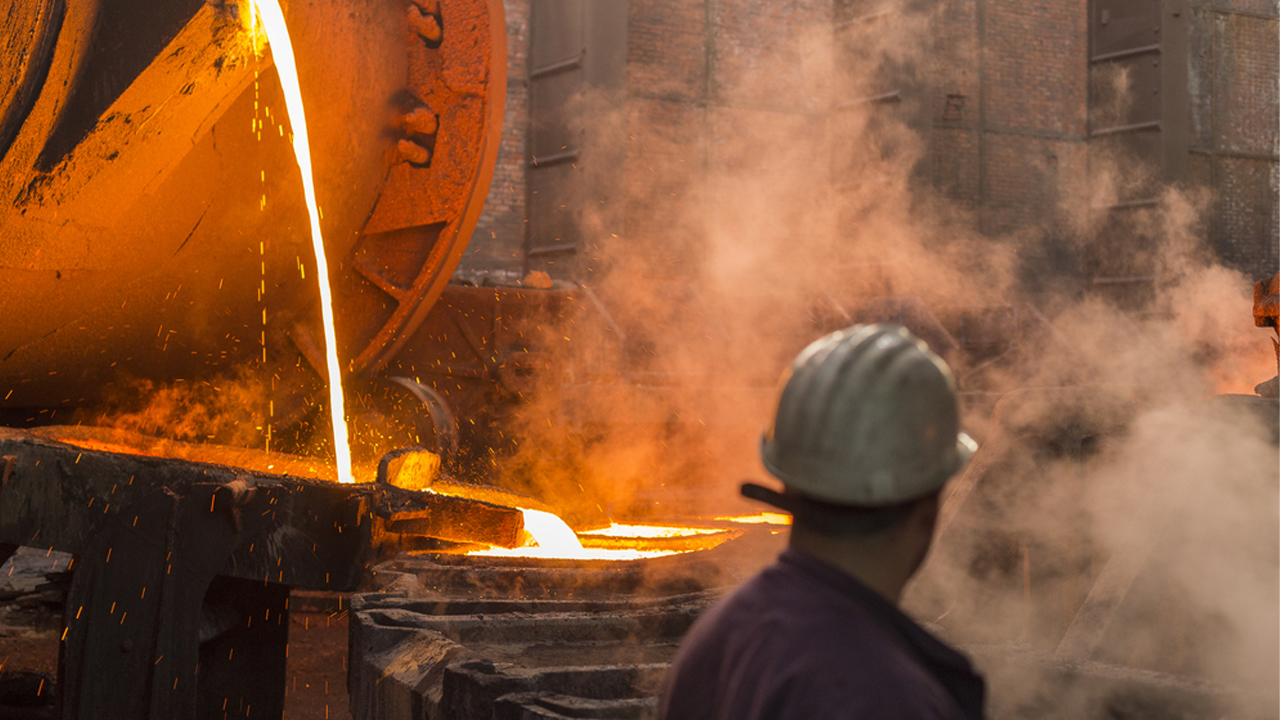 The warrants will be exercisable at a price of $0.10 for a period of two years.

Resource Capital Fund VI LP, an insider of the company, also purchased a total of 21,127,500 common shares as part of the offering. The company exercised its right to do so as a beneficial owner of more than 10 per cent of Talon’s issued and outstanding shares.

Through a joint venture with Rio Tinto, the company has the option to acquire a 60 per cent interest in the high-grade nickel-copper-cobalt Tamarack Project in Minnesota, USA.

The property covers a large portion of land, including 18 kilometres of strike length, with several high-grade intercepts identified outside of the current resource area.

Sean Werger, President of Talon Metals, said the completion of the placement puts the company in a strong position to advance the Tamarack Project, despite a challenging macro environment.

“We would like to thank our existing shareholders for their continued support and welcome a number of new shareholders to the company,” he said.

The proceeds raised under the placement will be used to fund exploration activities, as well as for general working capital and corporate purposes.

Henri van Rooyen, CEO of Talon Metals, also commented on the completion of the placement.

“On the back of an extremely successful winter exploration program at Tamarack, which gave us more confidence in the existing resource, we are already planning the next exploration phase at Tamarack.

“Of note, this next program will focus primarily on large step-outs from the resource area, with the goal of cost-effectively testing prospective areas along the 18-kilometre Tamarack Intrusive Complex,” he said.