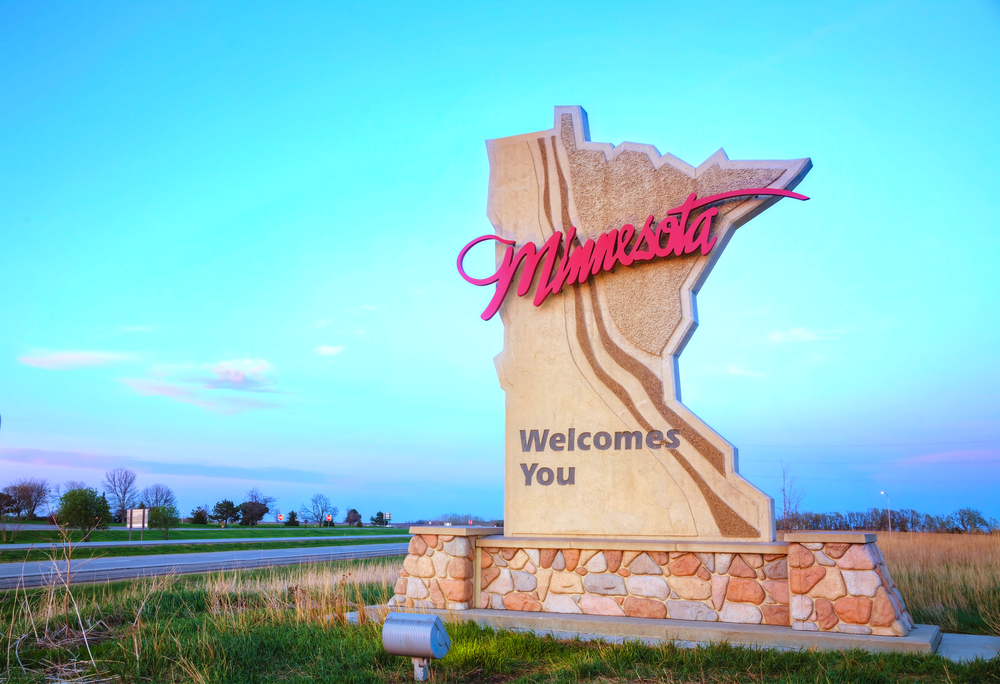 Talon Metals Corp. (TLO) has announced an update from its Tamarack nickel-copper-cobalt project located in the state of Minnesota.

According to the release, assay results came from drill hole 21TK0313, located just outside the Tamarack Nickel Project resource area and near the CGO West area.

The drill hole also represents the initial discovery hole in the CGO West area, which led to the company identifying a pool of massive sulphides.

The successful drilling program in the CGO West region is in part attributed to the company’s refinement of the Bore Hole Electromagnetic surveying geophysical technique. This can detect accumulations of conductive sulphide mineralization beyond just a drill hole.

“It is now clear that the new ‘pool’ of massive sulphides identified within the CGO West area is high-grade” Brian Goldner, vice president of exploration at Talon Metals, said in a release.

“The fact that the mineralization sits shallow suggests that we will be able to bring this into the mine plan early on, which will likely positively impact the overall economics of the Tamarack Nickel Project even further. We are continuing to drill out this new ‘pool’ of massive sulphides aggressively, with the goal of growing it in a meaningful way, and look forward to providing further results in the near future.”