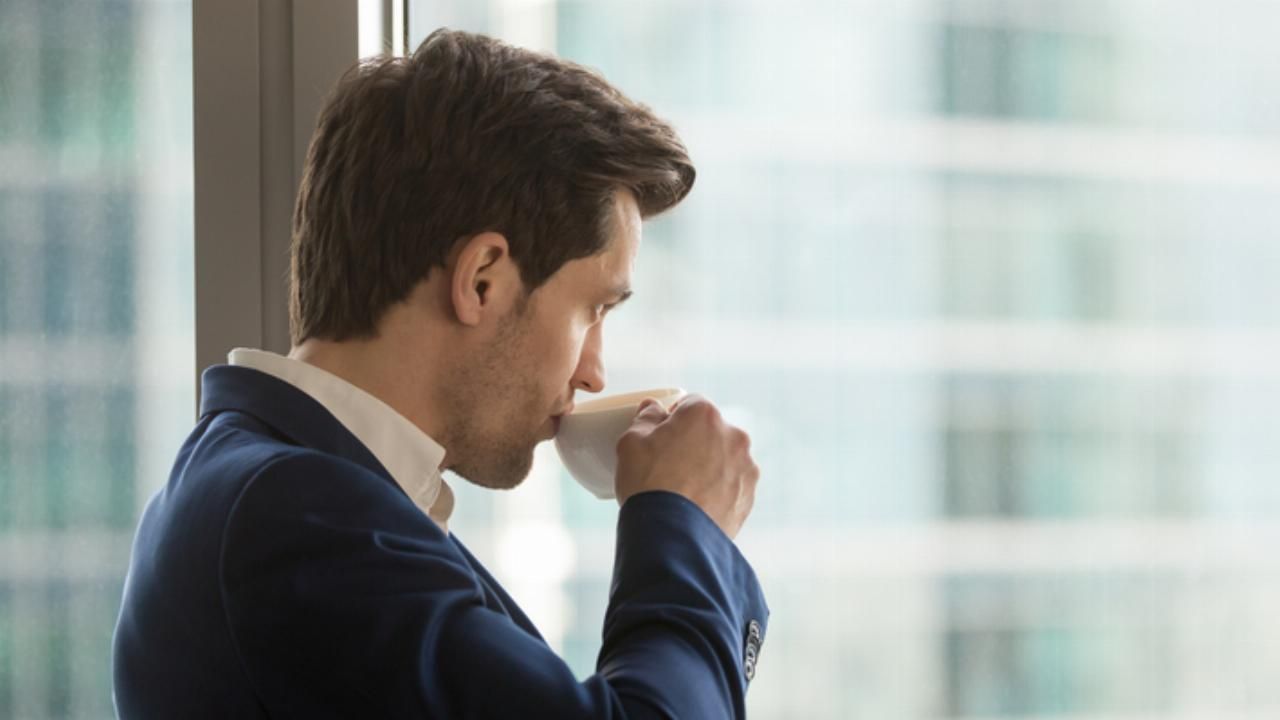 Swiss Water Decaffeinated Coffee (TSX:SWP) has revealed some changes to its leadership team, including a resignation and two appointments.

Swiss Water’s President and CEO, Frank Dennis, thanked David for his contributions to the company over the past 18 years.

“On a personal note, I would also like to express my appreciation to David for his guidance and mentorship.

“As Chairman, his insights and even-handed management of all board business, particularly as the company has grown in size and scope, has been of great benefit. We all wish David well as he leads his own firm, Highland West Capital, into the future,” he said.

David also commented on his departure from the company.

“It has been my great pleasure to work with Swiss Water, its CEO Frank Dennis, and the company’s entire management team, as they have built the business from a single plant supplying primarily North American customers to a global coffee company with a growing presence on every continent and customers in 60 countries.

“I would like to thank all members of Swiss Water’s Board of Directors for their time, effort and wise counsel in support of the company’s business and management. Looking ahead, I have great confidence in the future of the company,” he said.

Following the company’s AGM on June 25, Swiss Water will appoint Robert B Johnston to its board of directors. Robert will fill the vacancy left by David Rowntree.

Swiss Water also plans to appoint Donald J Tringali as an additional member of the company’s board of directors. The company will do so before or on July 31, 2020.

David welcomed the two new additions to the company which he will soon leave behind.

“We feel that Robert and Don will bring a wealth of experience and proven capabilities to the Board, and will be great assets to the company going forward,” he said. 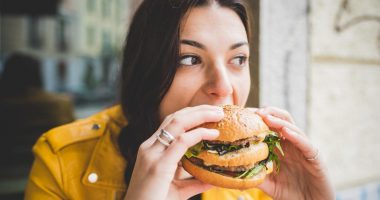 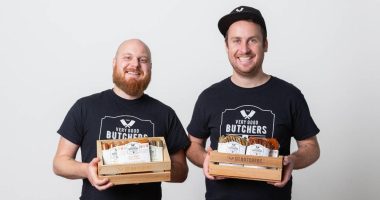 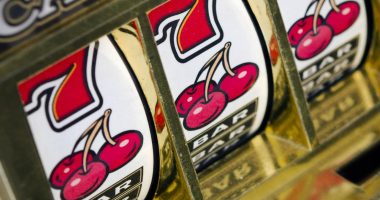 Great Canadian Gaming (CT) is being bought out by U.S. investment giant Apollo Global Management in a deal valued at C$3.3 billion.
X