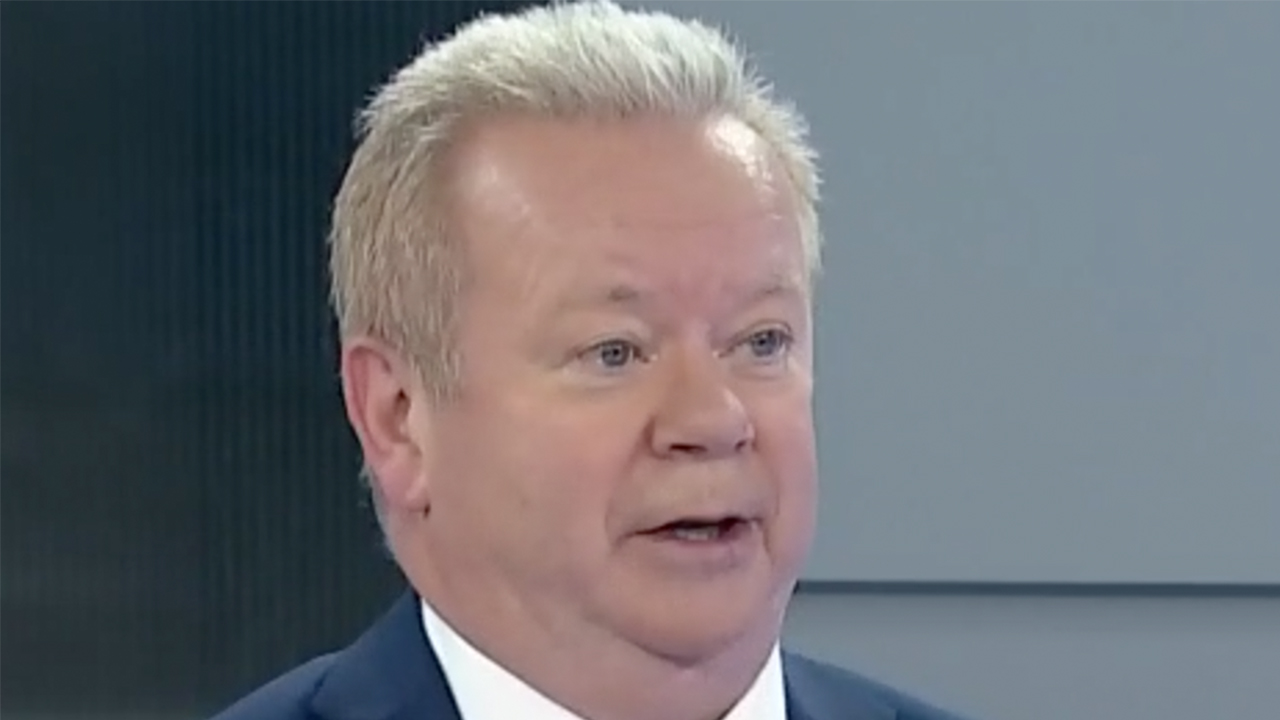 Superior Gold (TSXV:SGI) has announced its results from the first quarter of 2020, in which the company maintained full production.

The company posted a slight loss for the quarter at C$0.04 per share and an adjusted net loss of $0.00 per share.

This was down to Superior’s Hermes gold mine ceasing operations in May last year, which pushed comparable quarter production down approximately 7000 ounces.

This fall was offset by the increased grade being produced by the company’s underground mine at Plutonic, along with a rise in the increased gold price.

The company did have to lower underground tonnage due to power outages and heavy rain at Plutonic,

CEO and President of Superior Gold, Chris Bradbrook said: “We are pleased to have exceeded our first quarter production guidance forecasting a steady increase in underground production rates on a quarterly basis over the course of the year.

“We anticipate that the second quarter of 2020 will be an improvement over the first quarter and expect production of 16,500 to 18,000 ounces,” he added.

If the company could boost projection the higher end of guidance, it would certainly go a long way to clawing its way back into profit. But it certainly needs to locate a new gold prospect to make up for the Hermes project falling away.

That is why the company has invested heavily in exploration, posting exploration results of up to 27.9 grams per tonne of gold over 4.1 metres at Plutonic.

This was one of three diamond drill rigs used to complete some 20 kilometres of drilling, which indicated good mineralization around the Plutonic site, from several different mineralised zones. The company said it intends to step up exploration activities at Plutonic for 2020.