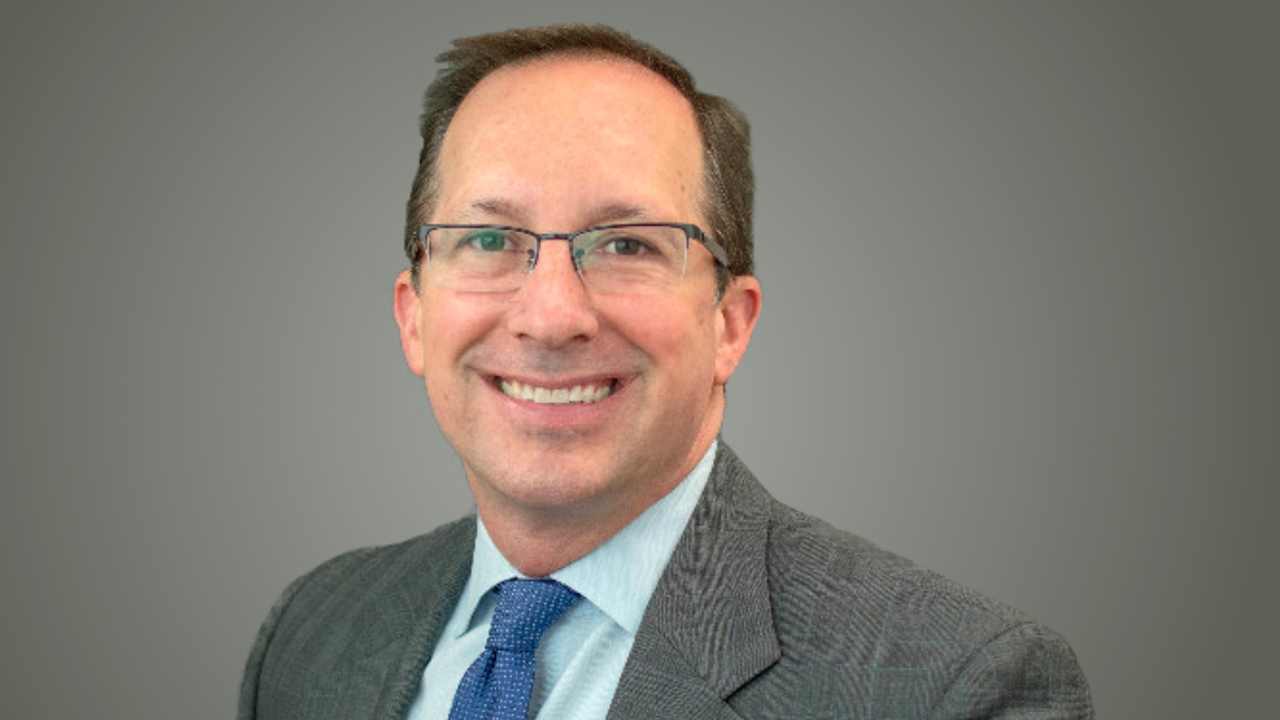 SunOpta (TSX:SOY) has forecast improved performance for the first quarter this year compared to the same period in 2019.

The company is primarily focused on the production of organic plant and fruit-based foods and beverages.

SunOpta’s financial estimates are based on existing data from January and February this year, combined with March forecasts.

The vast majority of companies around the world have been feeling the impact of COVID-19, however, SunOpta seems relatively unaffected.

Adjusted EBITDA for the period is forecast to be between $21 million and $25 million, compared to $10.9 million last year.

Joe Ennen, CEO of SunOpta, said that the forecast reflects strong performance in all three of the company’s core business units.

“We continue to deliver very strong revenue growth and margin expansion in our plant-based beverages business unit, supported by sequential improvement in our fruit-based segment.

“Overall, this continues the strong trend established in the fourth quarter of 2019, where the plant-based segment revenue grew by 25% and SunOpta doubled adjusted EBITDA,” he added.

The financial expectations were released today to facilitate the accurate pricing of up to $60 million in financing. SunOpta says that the proceeds will be used to drive accelerated growth in its plant-based foods and beverages sector.

“We will provide an update at, or in advance of, our first quarter earnings release date.” 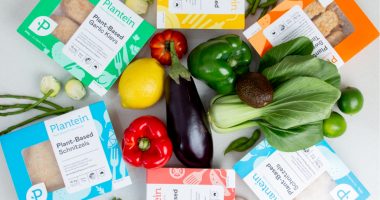 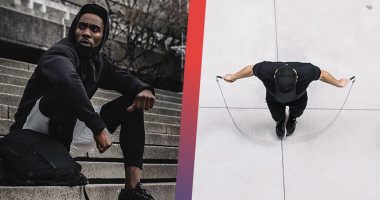