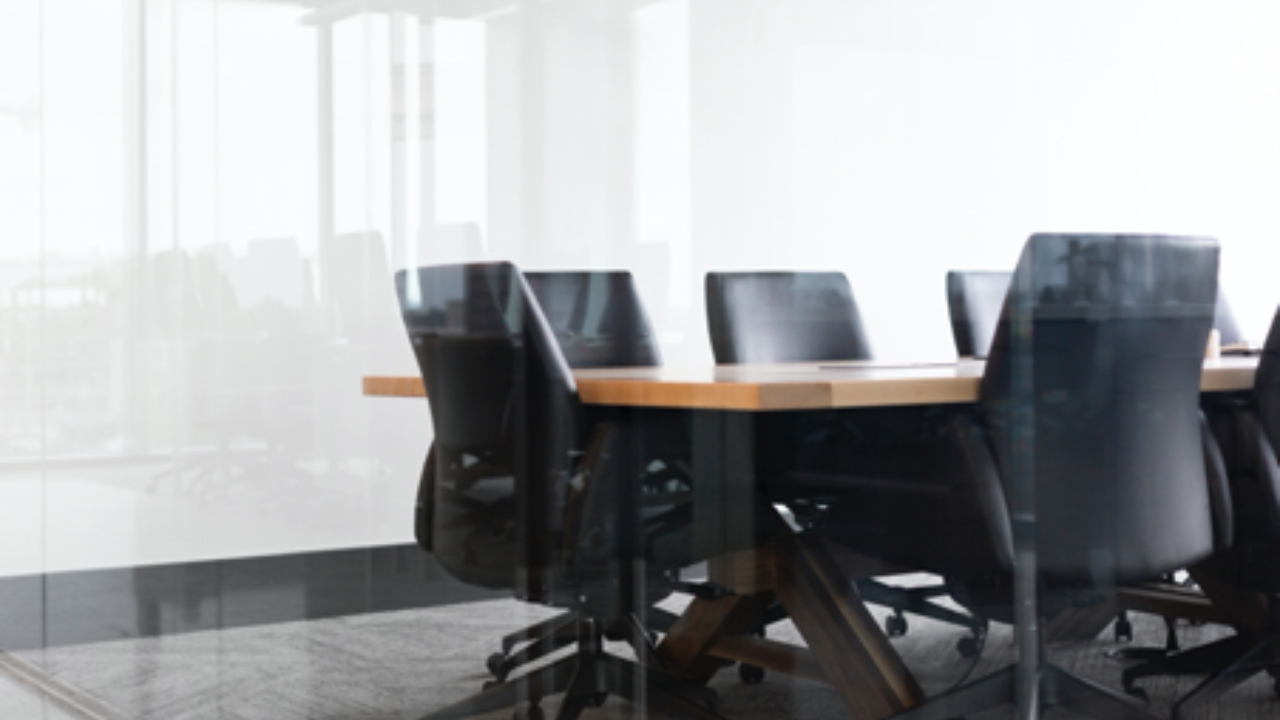 Cannabis company Sundial Growers (SNDL) has announced a number of departures and promotions in the executive team and board of directors.

Current Sundial CEO, Torsten Kuenzlen, has resigned from his position, and will also step down as a director. Zach George, a Sundial director and company board member, will replace Mr Kuenzlen as CEO.

Chairman of the Board Greg Mills spoke about the exchange of power. “We are extremely fortunate to have Mr George join us as CEO. His successful track record for effecting corporate change through increased efficiency and operational improvements, along with his capital markets experience, will help drive the next chapter for Sundial”.

Sundial’s current COO, Brian Harriman, has also left the company. His portfolio will be transferred to Andrew Stordeur, currently the President of Sundial’s Canadian operations.

In addition to taking on the role left to him by Mr Harriman, Mr Stordeur will also become company President.

Ted Hellard has stepped down from the role of Executive Chairman, but will remain a board member and Chair of the Mergers and Acquisitions Committee.

Sundial has admitted that this process will include reduction in staff positions at their Alberta operations.

The company has attributed these changes to “challenging industry conditions”, such as delays in regulatory approvals for new stores and cannabis 2.0 products.

In spite of industry delays adversely impacting Sundial’s operations in the short term, the company remains optimistic. Sundial hopes to see an uptick in growth, when they are finally granted regulatory approval for new products. 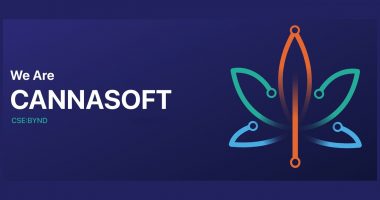 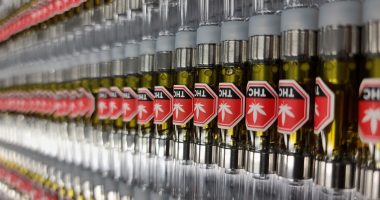