Suncor Energy (TSX:SU) responds to fataility at its Base Plant Mine

Suncor Energy (TSX:SU) has reported that a contractor was fatally injured at its Base Plant site, north of Fort McMurray, Alberta, on Thursday (July 7).

The company said Suncor Emergency Services responded to an incident at a shovel maintenance pad in the mine where a Komatsu employee was immediately pronounced deceased.

Suncor continues to respond to the incident and remains focused on the safety and well-being of its employees. As such, the company said it will be postponing its Oil Sands Operations presentation, which was originally scheduled for July 13.

“This is an incredibly sad and difficult day, and I offer my condolences to the family, friends and coworkers of the individual,” Mark Little, Suncor president and CEO, said in a release.

Suncor is also working alongside Komatsu to ensure those impacted have the appropriate support they need.

“We remain committed to improving our safety and operational performance. [Thursday’s] tragedy underscores the importance of our work to improve the safety of our operations,” the company said.

Suncor Energy is a leading energy company in Canada, with its operations including oil sands development, production and upgrading, offshore oil and gas production and petroleum refining in Canada and the US. The company’s operations also include its Petro-Canada retail and wholesale distribution networks.

Pine Cliff Energy (PNE) has appointed Calvin Jacober to its Board of Directors. Prospera Energy (PEI) is pleased to release its Q1 2022 financial and operating results. 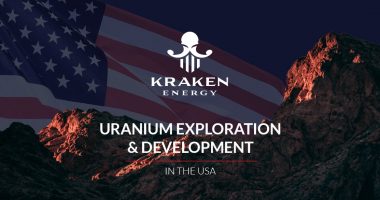 Kraken Energy (UUSA), through its wholly-owned subsidiary, NevadoCo, has signed an option agreement to acquire the Garfield Hills Uranium Property. 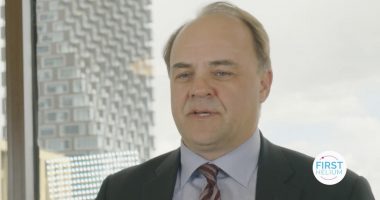 Common shares of First Helium (HELI) have qualified to upgrade from the OTCQB Venture Market to the OTCQX Best Market.