Suncor Energy (SU) has provided an update on recent safety incidents and its fourth-quarter 2021 production.

“We are deeply saddened by the fatality at our base plant mining operations on January 6, 2022,” stated the company in its press release. “We extend our thoughts and condolences to the family, friends and colleagues of the deceased worker.”

The incident occurred when one heavy haul truck rear-ended a second heavy haul truck while they were both driving up a mine haul ramp. The two workers in the moving haul truck that was struck from behind were taken to hospital and released with minor injuries. The driver of the other heavy haul truck did not survive.

Suncor also reported in its press release that there were two other operational incidents in December: one at the Syncrude mine and the other at the Firebag in situ operation.

“I am deeply disappointed by these events,” said Mark Little, president and CEO of Suncor, “and I am committed to implementing corrective actions, continuing to strengthen our processes and accountability, and to improving Suncor’s performance.”

The company has completed preliminary assessments on those incidents, which negatively impacted production by 195,000 barrels per day (bbls/d) in the second half of December.

Suncor has resolved the immediate operational issues and production at Syncrude and Firebag has returned to normal levels.

As of January 17, 2022, production at Syncrude and at Firebag was consistent with 2022 annual production guidance. 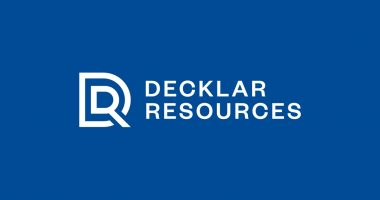 Decklar (DKL) has shipped 4,000 barrels of crude to the UPIL export facilities. 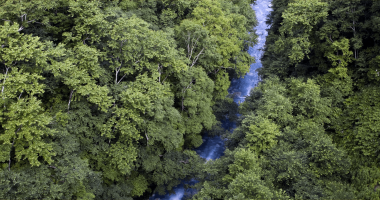 " TriSummit to acquire AltaGas (TSX:ALA) and other utilities in Alaska

TriSummit Utilities has signed an agreement with a subsidiary of AltaGas Limited (ALA) to acquire utilities in Alaska for approximately C$1 billion. 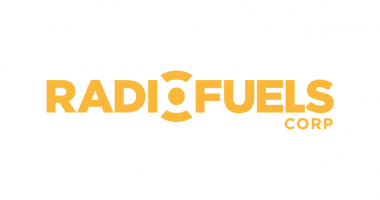 Common shares of Radio Fuels Energy Corp. (CAKE) are now eligible for electronic clearing and settlement through the DTC in the U.S.