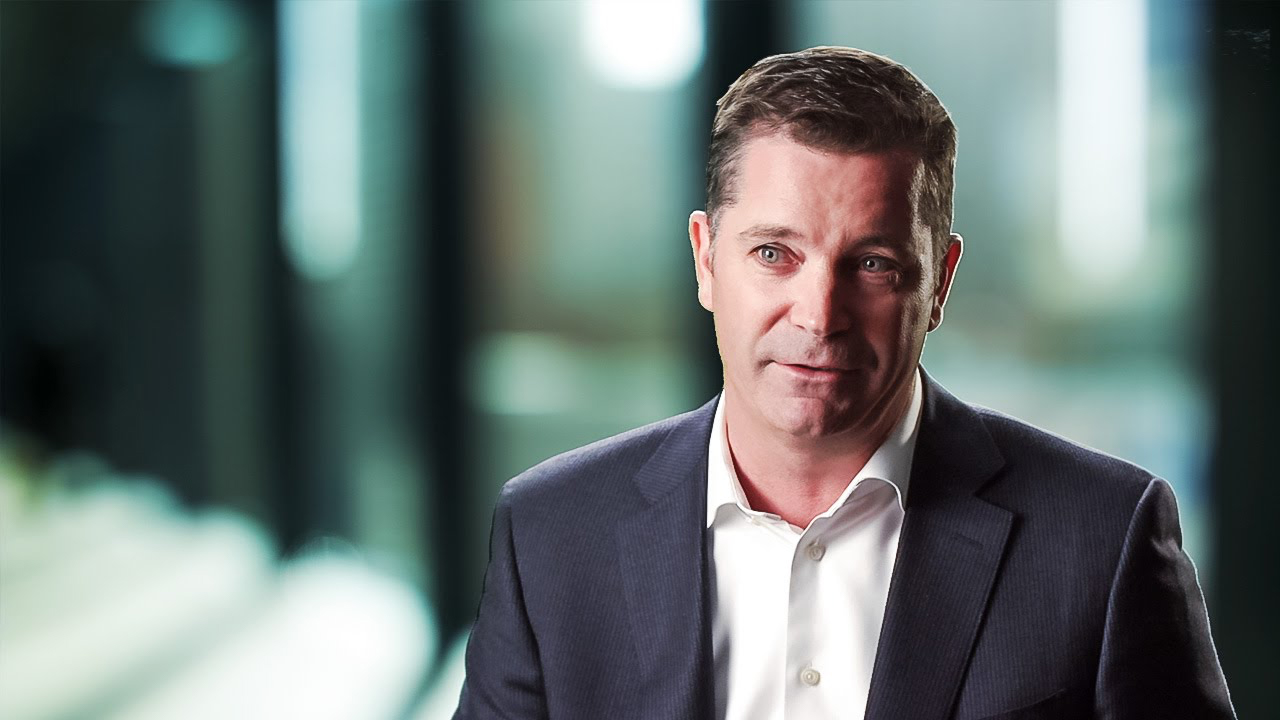 This is a significant hit to the company, who reported a net profit of $5 million in 2019.

Around $140 million of the loss was due to non-cash write downs, which are usually caused by asset devaluation.

However, the company has not disclosed the precise source of the write-down, choosing instead to mention them simply as impairments.

The company’s losses were compounded by a cash settlement surrounding an undisclosed project dispute. The company paid a further $22 million to settle the dispute.

These two factors are the chief causes of the company’s sizeable loss last year.

The company was also affected by low oil prices throughout 2019. While the company doesn’t work directly in oil and gas, the poor market reduced interest from its oil sands customers.

Despite the loss, David LeMay, President and CEO of Stuart Olson, assured investors the company was taking steps towards progress.

“2019 was a year in which we took decisive actions to address challenging markets that were driven in part by a capital spending slowdown by our oil sands customers.

“These actions included restructuring into a leaner, more vertically integrated organization, the refinancing of our convertible debentures, and the amending of our credit facility,” he said.

David went on to say that he was excited for the coming year. He specifically noted a recently secured seven-year maintenance contract valued at $400 million.

However, with oil price even lower than in 2019 and the ongoing economic impact of COVID-19. the company’s future performance remains unclear.

Due to these factors, Stuart Olsen has chosen not to release a 2020 outlook until the effects on Q1 are better understood. 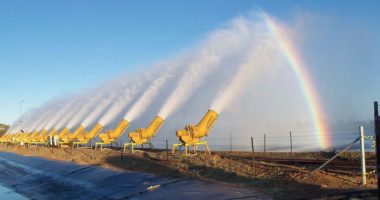 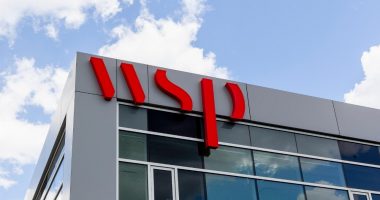 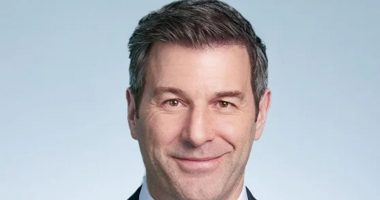 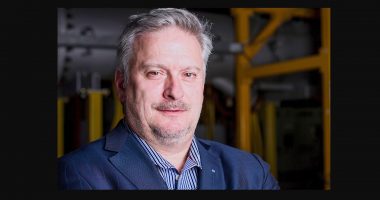