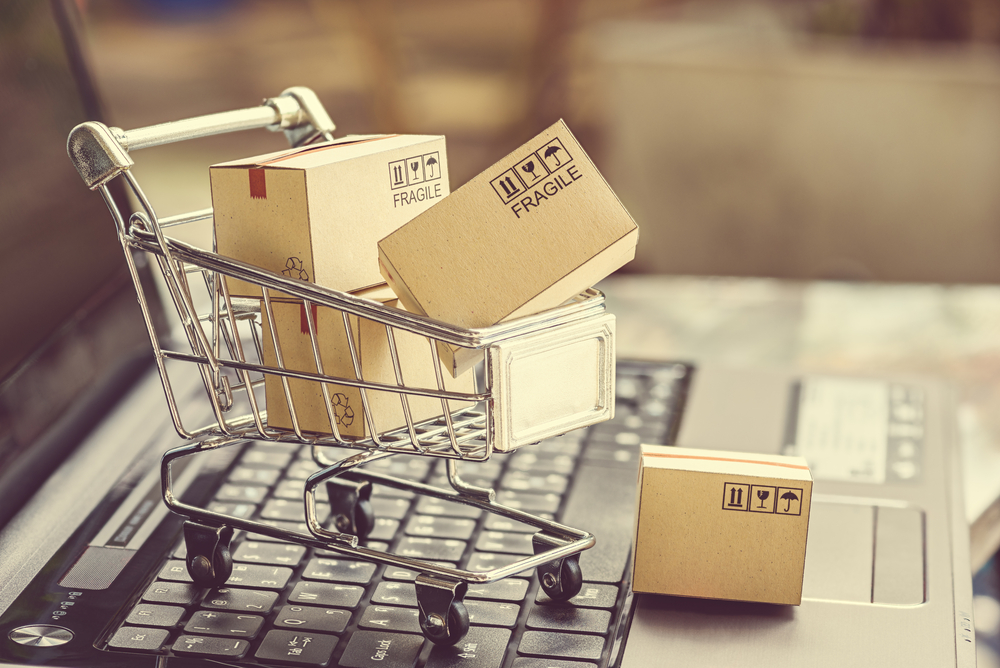 The company generated C$669.74 million in total revenue in just the fourth quarter of 2019, which is an increase of almost 50 per cent when compared to the same quarter in 2020.

Their total revenue for the year was C$2.01 billion, which is a 47 percent increase compared to 2018.

“We’ve earned the trust of more than one million merchants, and we are motivated more than ever to keep lowering the learning curve so anyone, anywhere can become an entrepreneur.”

The last quarter of the year is always a big earner for Shopify due to the increase in online retail surrounding the holidays. Between Black Friday beginning in New Zealand and the end of Cyber Monday in California, Shopify’s platform processed more than C$3.8 million worth in sales.

The company’s strong year can be attributed mainly to increased numbers of merchants joining the platform throughout 2019.

During 2019, shares in Shopify have increased over 300 per cent.

Looking forward, Shopify is expecting revenue in 2020 to peak around C$2.8 billion. C$583 million of that revenue is expected in the first quarter.