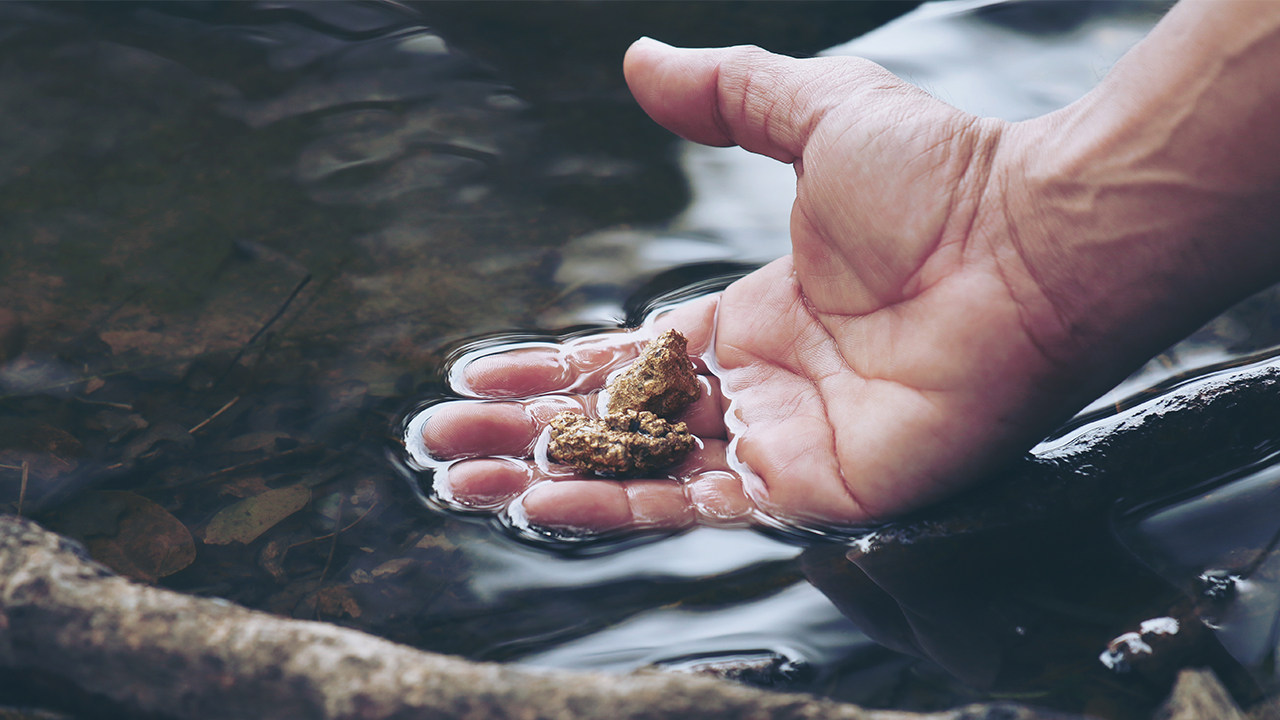 Steppe Gold (TSX:STGO) has announced the commencement of gold ore processing at its ATO Gold Mine in Mongolia.

The precious metals exploration and development company is primarily focused on opportunities in Mongolia. It acquired the wholly-owned ATO Project from Centerra Gold in 2017.

So far, Steppe Gold has mined, crushed and stacked roughly 533,000 tonnes of gold at a grade of 2 grams per tonne.

With an expected gold recovery rate of 70 per cent, the company already has 24,000 ounces of leachable gold on its Cell1 leach pad. At a price of C$2,301 per ounce, this equates to approximately $54.66 million in recoverable gold.

Bataa Tumur‐Ochir, President and CEO of Steppe Gold, said that the company has received significant support from financial institutions and other stakeholders in Mongolia. This, he noted, was key in the transition from gold explorer to gold producer.

“The gold production at the ATO Gold Mine is vital to Mongolia in these challenging and uncertain times.

“The company continues to provide jobs and sustainable economic development in the local region and Mongolia,” he added.

Positive cash flows from the ATO Gold Mine will be used to fund expansion of the open pit and to upgrade the site facilities. It’s hoped that these measures will progress the company to its targeted 150,000 ounces of gold per year.

Elsewhere, Steppe Gold is continuing with its exploration programs at the Mungu Discovery, located northeast of the ATO Project.

The company expects to release a revised resource and reserve statement in the third quarter of 2020.