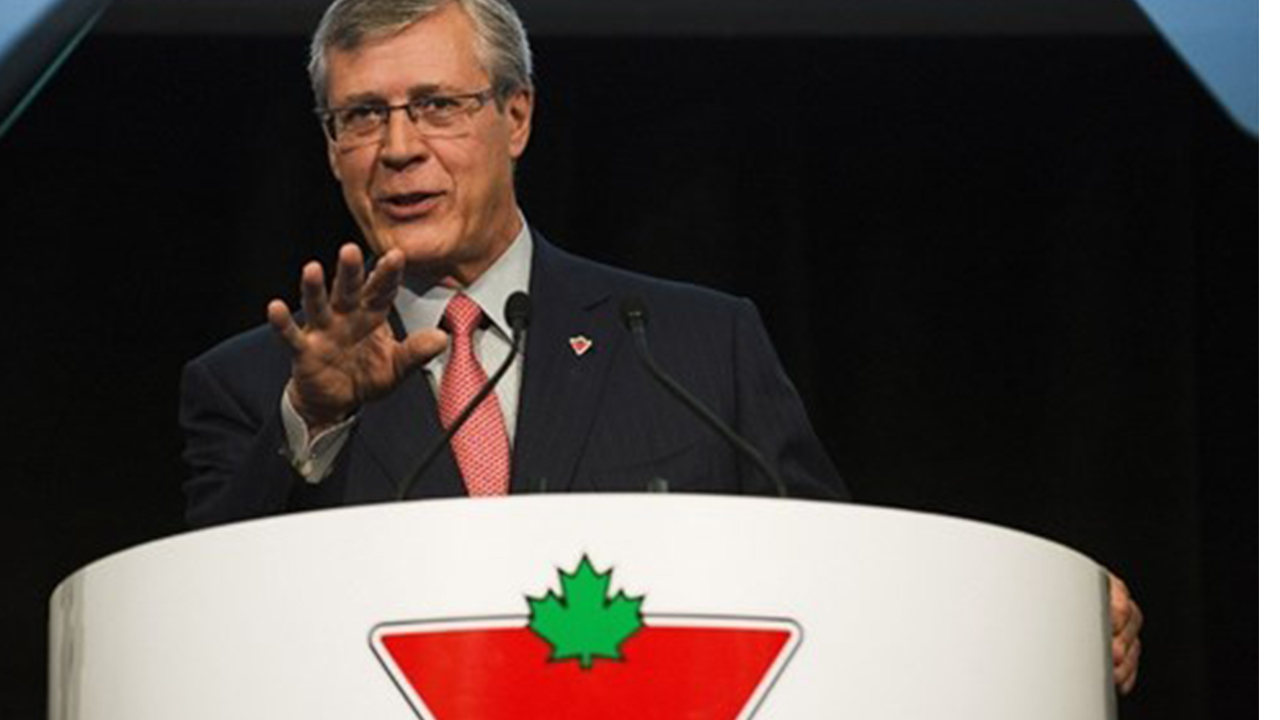 CEO of Canadian Tire (TSX:CTC) Stephen Wetmore has announced he is retiring, again.

The longest serving CEO of the company, he previously ran the tire retailer from January of 2003 to December 2014, before standing aside for Michael Medline.

Then, less than two years later, he was reinstated as CEO.

In those two years, he had served as deputy chair of the board, and was unanimously voted back into the CEO role to guide the company through challenging economic times.

This time however, he has vacated his board position as well, effective immediately.

His successor as CEO will be Greg Hicks, who will assume the roles of President and CEO, as well as being appointed to the board.

Greg Hicks has most recently served as the President of Canadian Tire Retail, the largest business owned by the Canadian Tire Corporation.

The Chairwoman of the Canadian Tire Corporation Maurenn Sabia said they had appointed Greg Hicks after a rigorous global search for Wetmore’s successor.

“The appointment of Greg Hicks follows a search process that considered a number of high quality internal and external candidates.

“Greg has been instrumental in the development and implementation of our very successful digital and eCommerce strategy and played a lead role in our company’s focus on customer data and analytics,” she said.

Maureen also took the time to praise Stephen as a once in a generation leader who was a key architect of the business.

“I was privileged to work with him as a board member and to support him through his two terms as CEO.

“I want to thank Stephen for his enormous contribution to Canadian Tire and for his continued support of Greg during the transition process,” she said.

For his part, Greg Hicks thanked Stephen Wetmore for the strong foundations laid during his tenure.

“I want to thank Stephen Wetmore for his leadership, mentorship and vision.

“I am very excited and proud to take on this critical role in a company that has meant so much to me and my family,” he said. 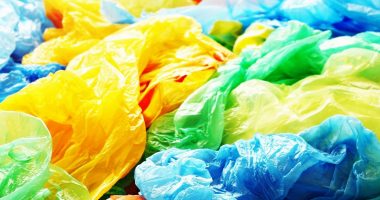 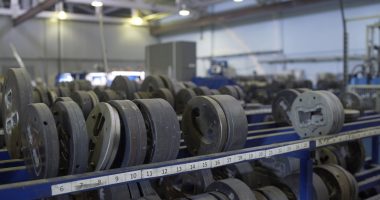 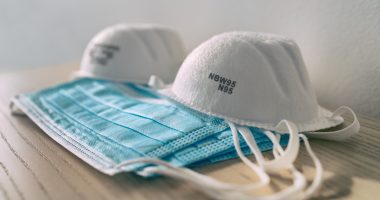