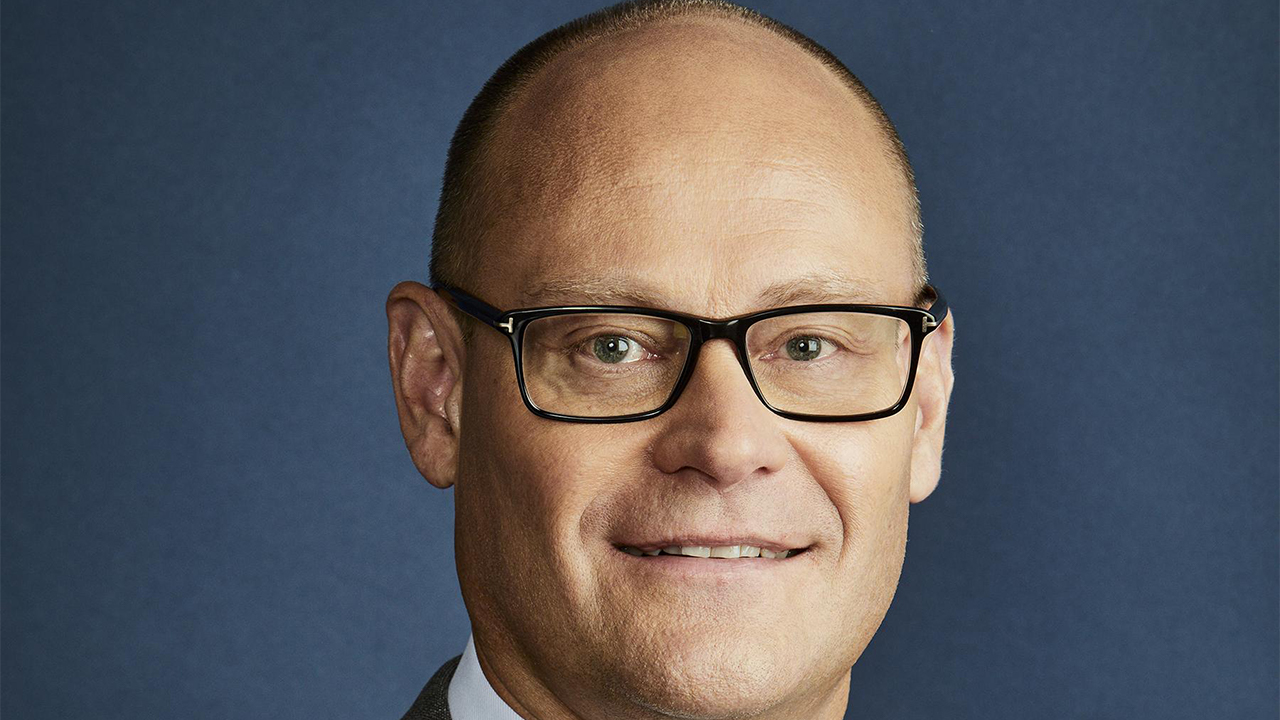 Sales tipped up 14 per cent throughout the quarter for a record C$503 million. First quarter sales in 2019 were $441 million.

In particular, sales of utility poles were up 18 per cent for the quarter. This netted the company some $202 million.

The company generated a gross profit of $83 million, up from $70 million in last year’s first quarter.

Stella-Jones is considered an essential service, and an essential part of the supply chains for North American utilities, railroads and the construction industry. Consequently, the company has not been impacted by provincial lockdown measures.

However, due to the COVID-19 pandemic, the company has implemented a suite of hygiene measures, along with the standard physical distancing policies all Canadian businesses are following.

The company’s CEO and President, Eric Vachon said the company had a solid start to the year with the sales boost.

“While higher sales led to a 19 per cent increase in gross profit, EBITDA was unfavourably impacted by the mark-to-market variation in diesel derivative commodity contracts.

“As a result, EBITDA remained stable compared to the same period last year,” he said. 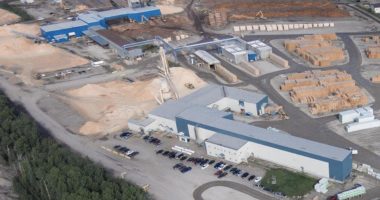 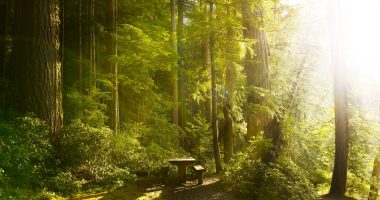 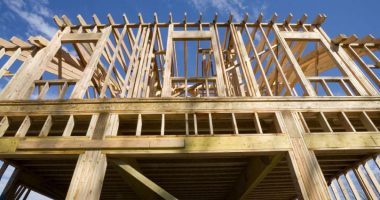