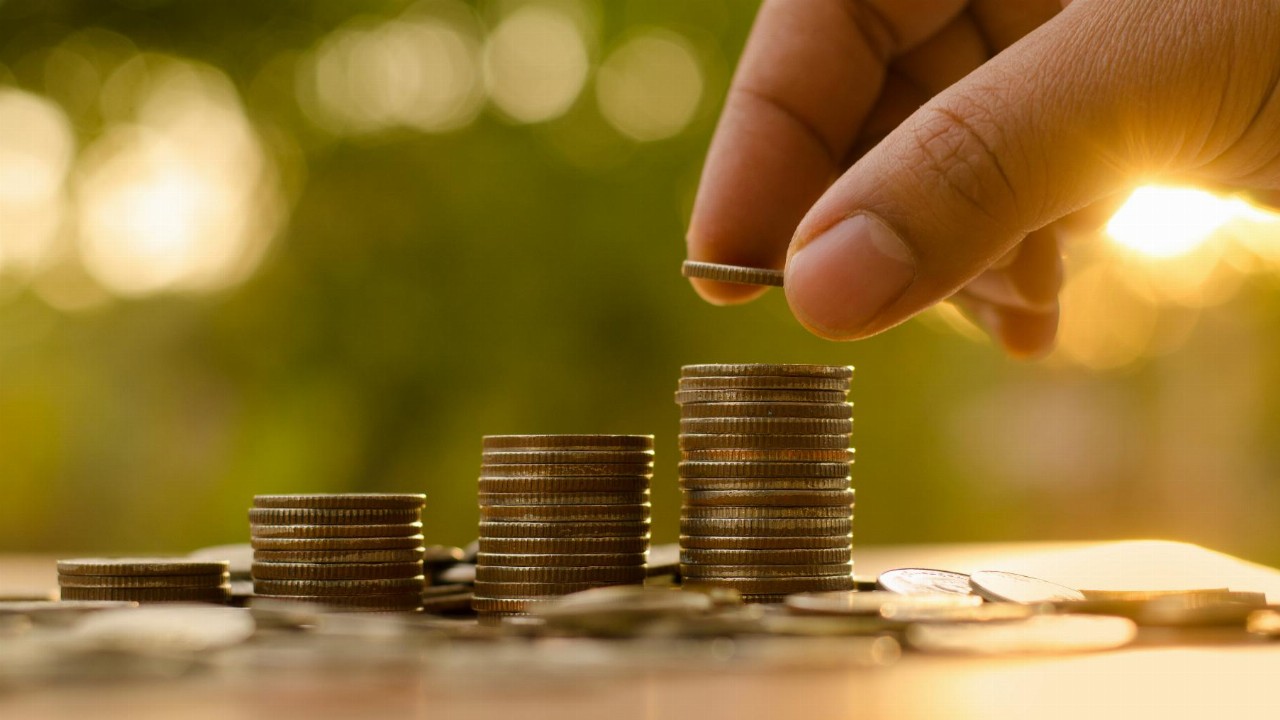 The company will primarily use the proceeds of the offering for exploration and development of its Davidson River Project. Some funds may also go towards working capital purposes.

In other news, Standard Uranium has announced its appointment of Laurie Thomas to the role of Vice President of Investor Relations. Laurie brings over 15 years of professional experience in investor relations with her to her new position at Standard Uranium.

“Her extensive background in the uranium sector, as an Investor Relations and accounting professional, is very unique and will be an immeasurable benefit in helping us to be a leading Canadian uranium exploration company focused in the Athabasca Basin Uranium District,” he said.

Despite the company’s successful capital raise and recent workforce addition, Standard Uranium’s shares have been in the red for most of the day, dropping as much as 24.24 per cent. 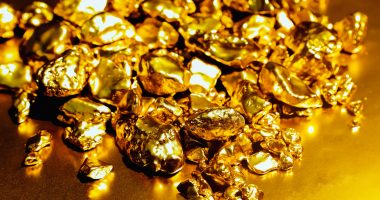 " Pasofino Gold (TSXV:VEIN) amends agreement to sell its 50 per cent interest in the Roger Gold-Copper Project

Pasofino Gold Limited (VEIN) has amended the terms of the agreement with QC Copper & Gold Inc. 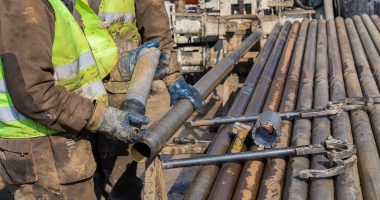 Fireweed Zinc (FWZ) has announced the final results of its 2020 drilling program at the Macmillan Pass Project in the Yukon. 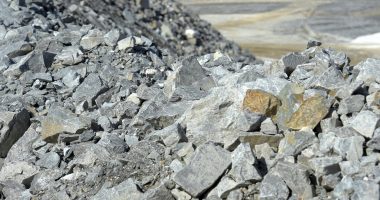 Global Battery Metals Ltd. (GBML) has received approval from the Government of Ireland to commence drilling at Global’s Aghavannagh prospect. 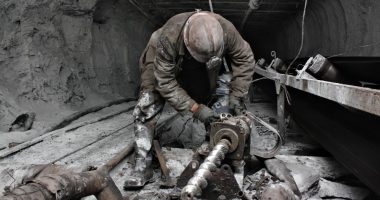