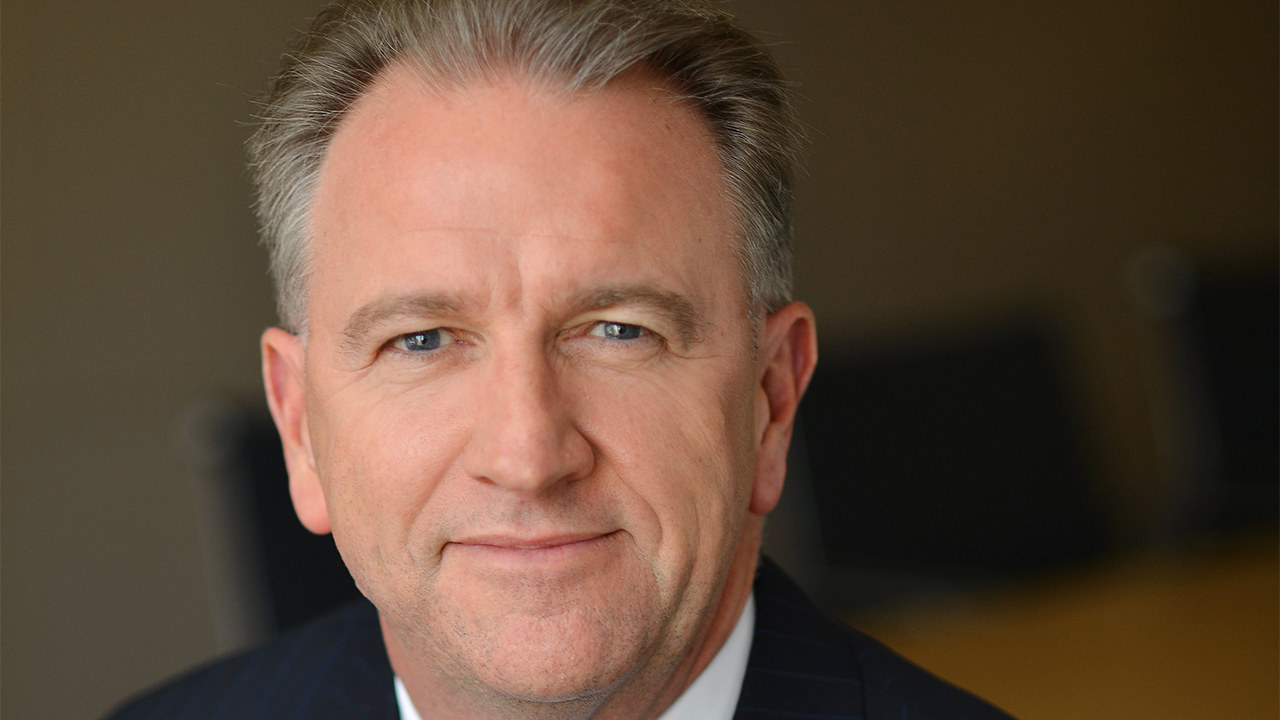 SSR Mining (TSX:SSRM) has signed a definitive agreement with Alacer Gold (TSX:ASR) to combine in an at-market merger.

Pursuant to a plan of arrangement under the Business Corporations Act (Yukon), the combined entity will continue as SSR Mining. The new company will have its headquarters in Denver, Colorado, and a corporate office in Vancouver, British Columbia.

Alacer Gold’s current President and CEO, Rod Antal, will take the helm, with Michael Anglin acting as Chairman. The resulting entity’s Board of Directors will consist of five directors from each of SSR Mining and Alacer’s current boards.

The companies expect the deal will create a diversified portfolio of high-quality, long-life operating assets across four jurisdictions. The entity’s anticipated yearly output will be roughly 780,000 ounces of gold equivalents.

Based on current estimates, the company expects to generate pro forma free cash flow of approximately C$630 million per year. This well exceeds the industry average of $386 million.

“Consistent with our long-standing strategy of growth through a combination of organic development and M&A, the new SSR Mining will be well-positioned to build on the strong foundation of both companies to continue growing and delivering value for all shareholders,” he added.

Under the transaction’s terms, shareholders of Alacer Gold will receive 0.3246 share of SSR Mining for each Alacer share held. This implies a consideration of $8.19 per Alacer share and a combined market capitalisation of $5.61 billion.

After the merger closes, SSR Mining and Alacer shareholders will own 57 per cent and 43 per cent of the resulting company, respectively.

Rod Antal commented, saying Alacer’s focus has previously been on generating free cash flow, which this merger will accelerate.

“In addition, the increased financial strength of the combined business will allow us to leverage the proven project execution capabilities of the combined management team to continue delivering on the extensive organic growth portfolio and compete for attractive assets as they arise.

“The complementary nature of the assets and the cultural alignment of the organizations will facilitate an effective integration and allow us to continue to deliver value to our shareholders,” he concluded.

The transaction will be undertaken by way of a court-approved plan of arrangement. The merger will require at least 66.6 per cent approval from Alacer shareholders, and that of the necessary regulatory authorities.