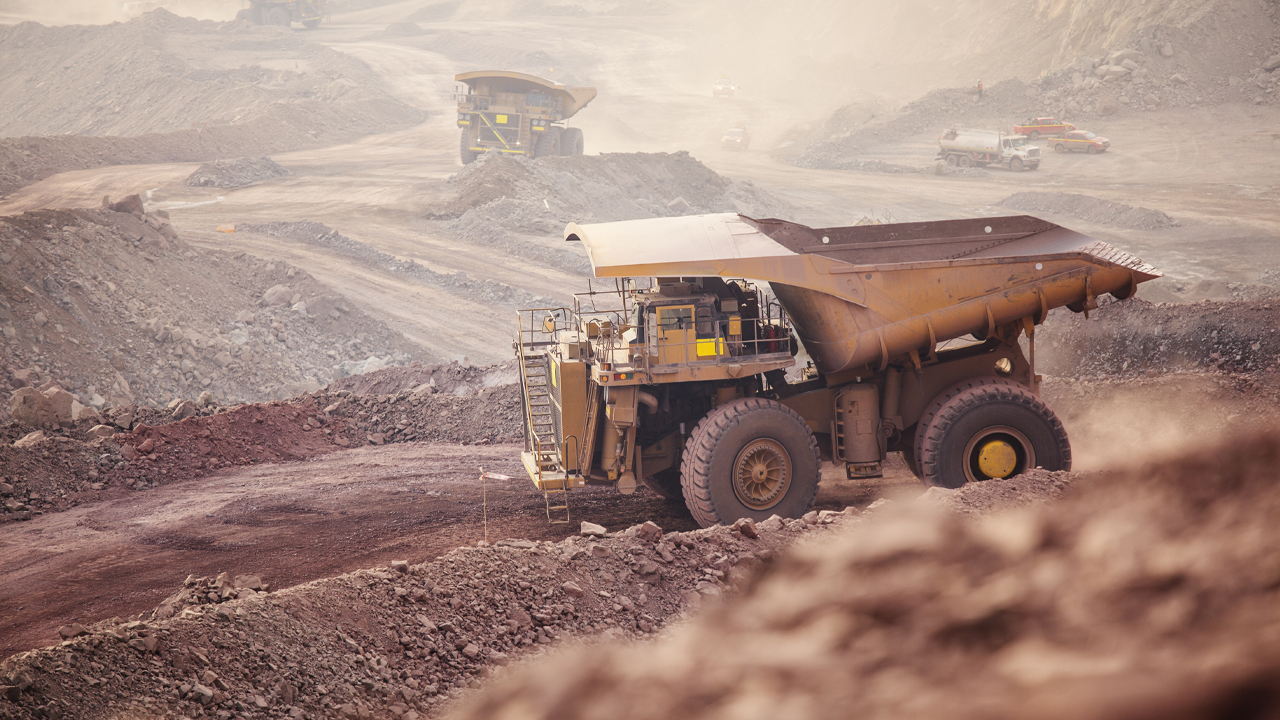 SRHI (SRHI) has announced changes to its ownership of the Minera Tres Valles (MTV) copper mine in Chile, among other corporate updates.

SRHI closed a bought-deal finance offering on April 16, 2021, to help support the operations of MTV. In accordance with the shareholders’ agreement, the minority shareholder of MTV was provided with an opportunity to subscribe to newly issued shares of MTV.

The minority shareholder did not participate, resulting in the dilution of their MTV ownership from 30 per cent to 9.7 per cent.

SRHI now owns 90.3 per cent of MTV, after previously purchasing a 70 per cent equity position from the minority shareholder in 2017.

While the request for arbitration is still being reviewed, SRHI maintains that the allegations are without merit and will support its subsidiaries.

The company has also announced that it will be changing its name to Three Valley Copper after shareholders voted in favour of the resolution at the annual meeting on June 2.

Michael Staresinic, CEO of the company, commented on the appointments.

“Joe has worked as MTV’s COO for the last several years and together with his recent directorship position at SRHI, it was fitting to also appoint Joe as COO of the company,” he stated. “I also welcome Ian as the newest member of our management team and look forward to his many years of mining experience and entrepreneurial nature that will be applied to our growing business.”

The company has also added Dr. John Mortimer as its independent exploration geologist to lead its exploration efforts.

SRHI is a mineral exploration company focused on expanding its MTV copper mining operation in Chile. 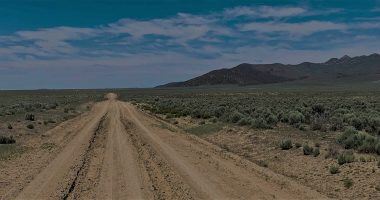