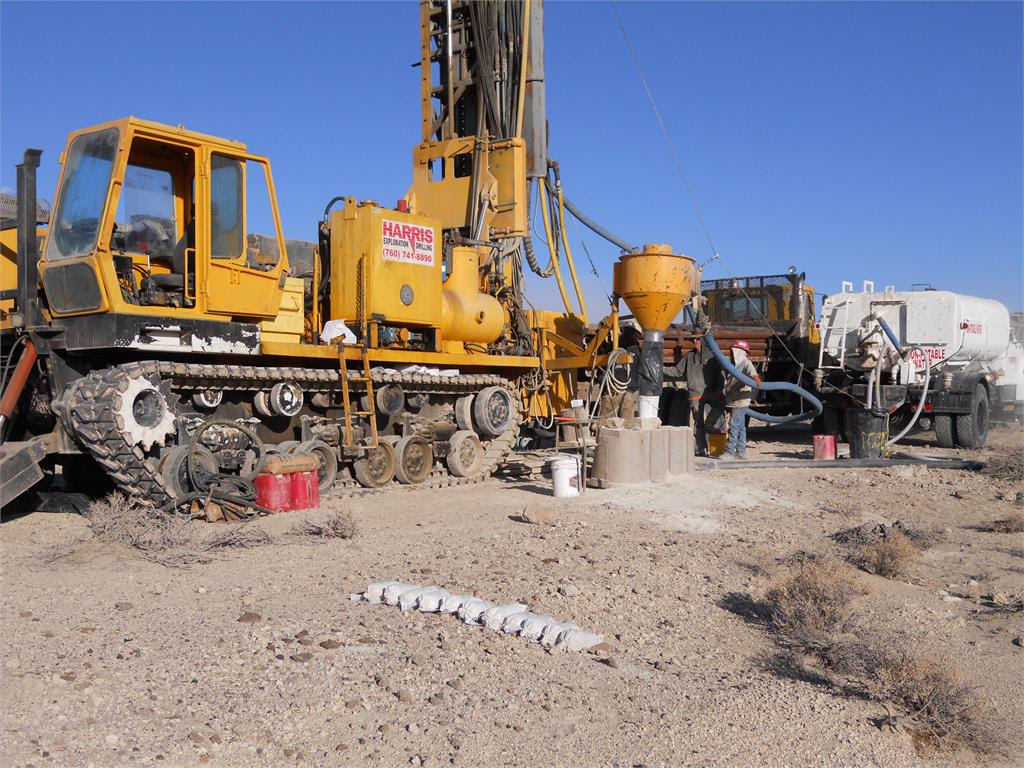 Earlier this year, Spearmint received the technical report for its McGee Lithium Clay Project, which is located in Clayton Valley, Nevada.

The technical report included a maiden resource estimate of 815,000 indicated tonnes and 191,000 inferred tonnes for a total of 1,006,000 tonnes of lithium carbonate equivalent (LCE).

With lithium prices reaching all-time highs this year with a 300 per cent increase in 2021, the company’s management is hopeful that the upcoming drill program will be positive for Spearmint.

“Clearly, this is an exciting time for lithium companies in Clayton Valley, Nevada, and an opportune time to be recommencing operations on our lithium holdings,” said Spearmint president James Nelson.

“We look forward to building upon an already active and successful year,” added Mr. Nelson, “and we are about to enter a major news flow cycle.”

According to Mr. Nelson, Spearmint has planned two major drill programs to begin before the end of 2021, one at the McGee Project and one at the Perron-East Project in Quebec.

“The remainder of 2021 and beyond will be an extremely active period for Spearmint with potential catalysts coming ahead on multiple projects,” he stated.

“This region of Nevada,” remarked Mr. Nelson, “is receiving a large global focus as lithium prices are at all-time highs on the backs of hyper-demand from the EV car companies such as Tesla, Nio, Ford, Volkswagen, General Motors, Lucid, and Rivian.”

Spearmint Resources is an exploration stage public company with assets in Canada and the United States.