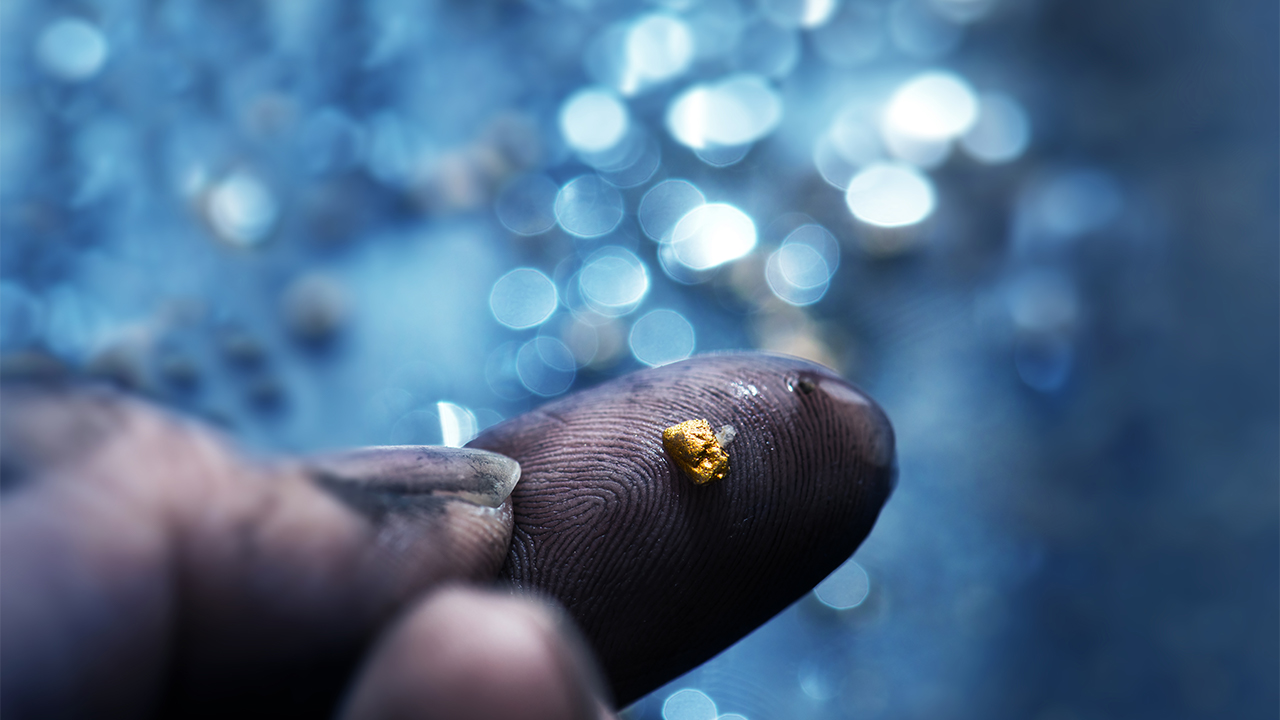 Spanish Mountain Gold (TSXV:SPA) has suspended wages and fees payable to all executives in an effort to preserve its cash levels.

Based in Vancouver, the company is focused on advancing its multi-million ounce Spanish Mountain gold project in southern British Columbia. The high-grade core of the deposit is expected to sustain a potential stand-alone operation for 11 years.

While the local government has not imposed any restrictions that might affect access to Spanish Mountain’s operations, the payment suspensions will remain in place until further notice. This is expected to result in material cash use reductions, beginning in the second quarter of 2020.

The company stressed that this would not impact its regular activities, as shown by the continued planning of its projects.

Spanish Mountain stated it was struggling with a challenging business environment brought on by the COVID-19 pandemic. No specific examples were offered as to what the challenges might be, but the pay suspensions are just one of several liquidity-preserving initiatives that have been implemented.

One of the most notable of these policies is an interest-free C$40,000 business account, which was secured as part of a government program. The funds will remain interest-free until December 31, 2022, and 25 per cent of the balance is forgivable if the loan is repaid by such a date.

Spanish Mountain has also applied for tax credits totalling more than $350,000 in cash, pertaining to its exploration activities. The company’s management team has previously had success in leveraging such a program to maximise available funds.

In addition, the company has negotiated the deferral or discount of some payments owed to suppliers.

Finally, Spanish Mountain is exploring the option of leasing its exploration camp to third parties during off-field seasons. These lease payments could potentially offset the need for additional funds in order to support general and administrative expenses for a given period.