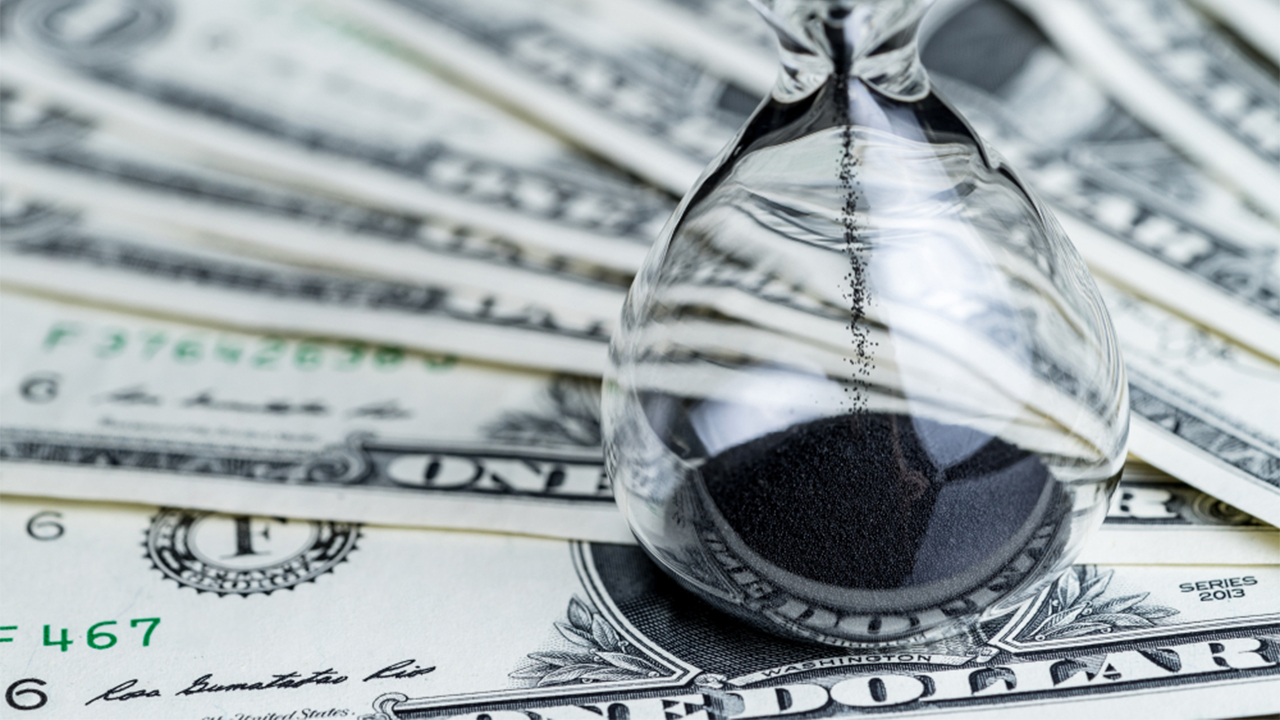 South Gobi (TSX:SGQ) is deferring a second monthly payment to the China Investment Corp, as the company’s accounts remain frozen.

The company lost a court ruling in February against First Concept Industrial Group, for the pre-purchase of coal in 2017. The ruling resulted in South Gobi having to pay C$15 million to First Concept.

The Court Decision Implementing Agency of Mongolia then froze the company’s accounts.

At that time, South Gobi stated that this would affect normal operations moving forward. The company’s discussions with First concept are ongoing, but South Gobi is unsure if they can come to a resolution.

South Gobi had to abandon a payment to the China Investment Corporation last month, citing the disruptions to its financials.

As part of the agreement, South Gobi has agreed to a deferral fee. The fee will be 6.4 per cent per annum on the April 19 payment amount of $2 million.

The company stated that “a deferral will likely be required, in respect of the monthly payments due and payable between May and June 2020.”

South Gobi and the China Investment Corp have agreed in good faith to a deferral of these payments when they become due on a monthly basis.

Concerningly, the company stated that “there can be no assurance that a favourable outcome will be reached either at all or on favourable terms.”

This compounds the troubles for South Gobi, which saw its Mongolian mine shut out of its biggest market (China) for months. This occurred when China closed its borders in response to the COVID-19 pandemic.

South Gobi announced in late March that it expects to see a net loss around C$21 million for the quarter.

In that announcement, the company stated that it expected to have problems with sales, profitability, and liquidity.