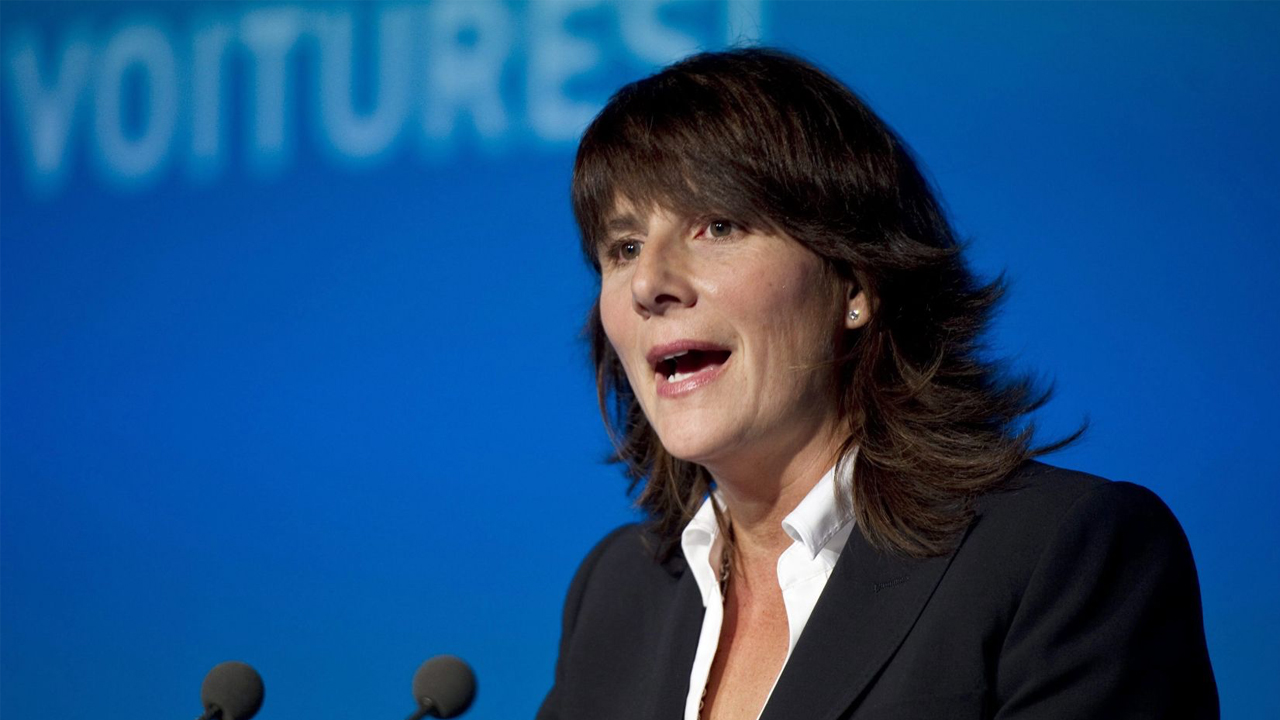 Sophie Brochu says she will not seek re-election to BCE’s (TSX:BCE) board after her appointment as President and CEO of Hydro-Québec.

Her new role was announced yesterday, making her the first woman in history to lead the public utility company.

With more than 30 years of experience in the energy sector, Brochu has become known for her human and unifying leadership style. She was originally recommended as a suitable candidate by the board of Hydro-Québec and will officially take office on April 6 this year.

Commenting on her appointment, Brochu said that she accepts the role with “a great deal of humility and enthusiasm.”

“I’m delighted to team up with the thousands of men and women at Hydro-Québec who are passionate about their work and more determined than ever to innovate in order to help customers, support their communities and contribute to Québec’s economic recovery,” she said.

Brochu has been a Director of BCE since 2010. She also sat on the company’s Compensation and Governance committees.

Her services will continue to be provided until BCE’s Annual General Meeting of Shareholders on May 7, 2020. At which point, Brochu will officially step down.

Subsequent to her resignation, the meeting will see 14 new directors nominated for election to the board.

Gordon Nixon, Chair of BCE, thanked Brochu for her services and congratulated her on the new role.

“We are pleased to have the opportunity to work with Sophie until our annual meeting in May, and wish her every success in her key role as the new leader of Hydro-Québec,” he said. 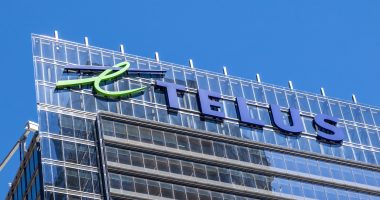 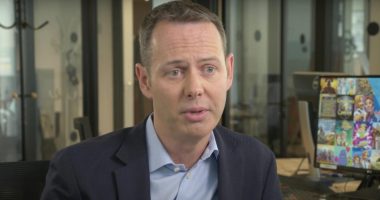 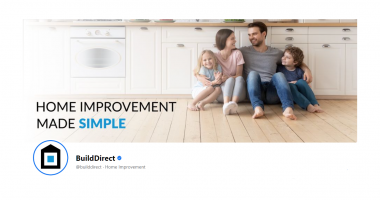 BuildDirect.com Technologies (BILD) has closed the first tranche of a non-brokered private placement for gross proceeds of $2,500,000. 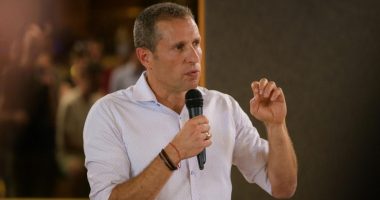