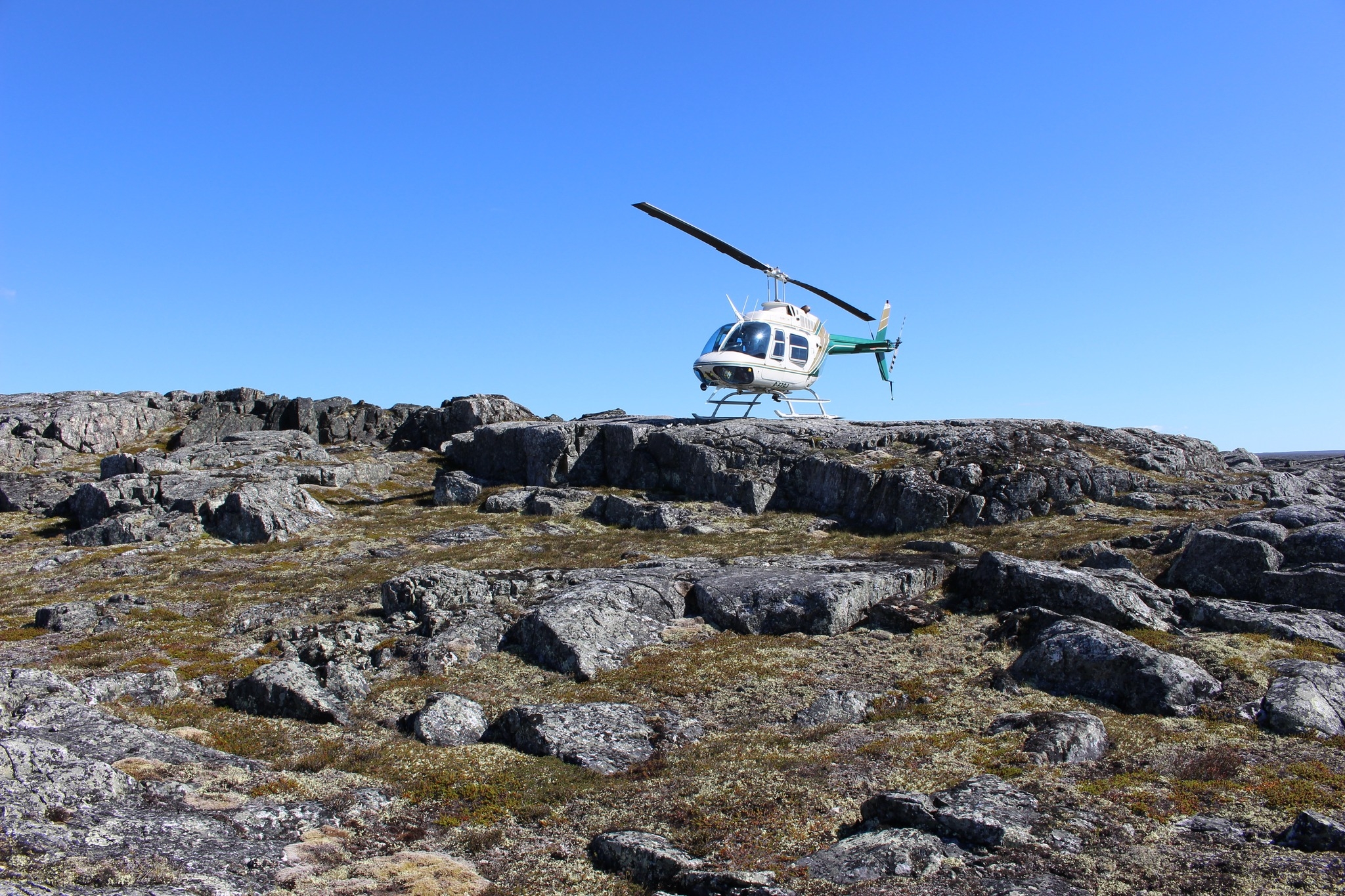 The project is located in the northwestern corner of the Red Lake Gold Camp in the prolific greenstone belt of Ontario.

RLX has been the focal point of the company’s land holdings of over 180 square kilometres of prospective greenstone extensions and important regional structures (Figure 1 below).

The initial 5,000 metre (10 to 15 drill hole program) was designed to test three main target areas at an average depth of approximately 250 metres below surface.

The company has completed four drill holes (2,075 metres from a total of 5,000 metres) and a fifth is in progress. Holes are designed to test targets detailed in its news release from June 21, 2022.

“As we approach the halfway mark of our first program at RLX, we’re excited to provide more information to support our thesis of a potential extension of the Red Lake Camp. Observations made around the kilometer scale and extent of alteration, as well as the presence of sulfides and iron formation confirm the various target settings we anticipated. These early indications reinforce our premise for assembling an attractive land position with large-scale regional features, proximal to interpreted deep-tapping structures and focusing our technical work on this underexplored corner of the Camp. Sampled intervals of the first drill holes, including the wide alteration zones, have been submitted for analysis and we anticipate receiving results in the fourth quarter.” 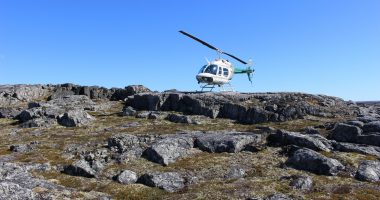 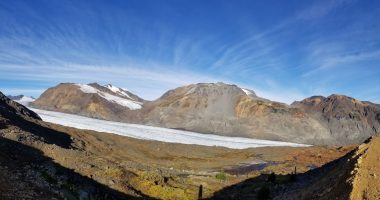 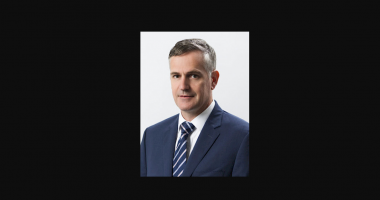 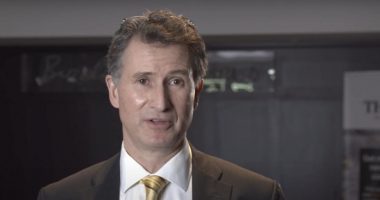